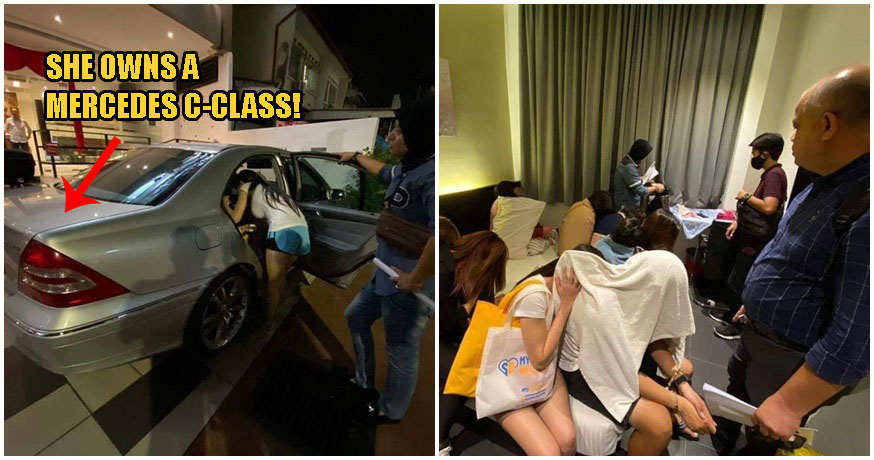 Prostitution, as you know, is illegal in Malaysia. Nobody really needs to be reminded of that. But yet, prostitution rings are still one of the most frequent forms of organised crime that occur in Malaysia. Prooobably because the business model is incredibly lucrative, and with willing buyers, there will always be willing sellers who will flout the law. 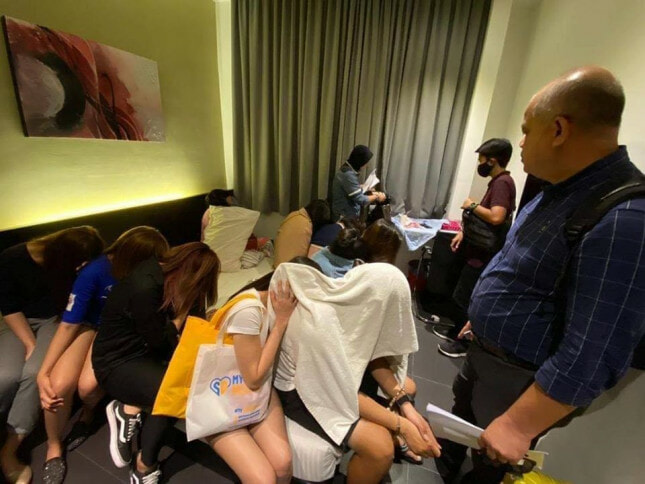 In fact, willing sellers can become so rich off prostitution, they can even afford luxuries that some of us would never think they are able to own, as this report from China Press goes to show.

During a recent bust by Penang police at a small hotel, over nine women were detained after it was suspected that they were involved in a prostitution ring, and were working as GROs (Guest Relation Officers). Those detained included one local Chinese woman, a Vietnamese woman, two Indonesian women, and five Thai women.

But what shocked local police was the fact that one of the detained women led them to her car to collect some documents.

And it turns out she owns a silver Mercedes-Benz C Class. Wow. 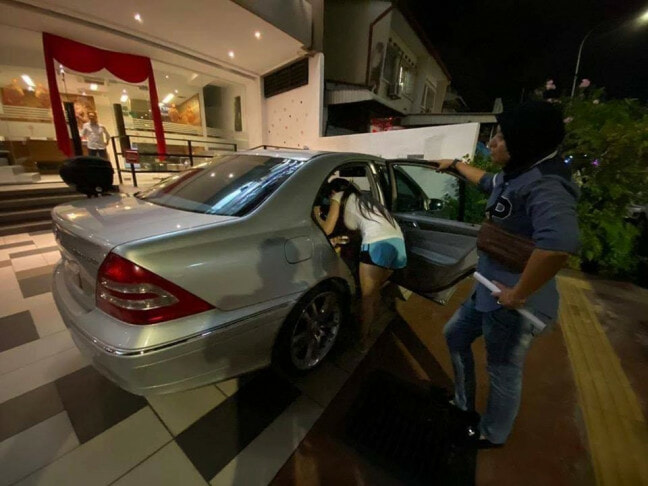 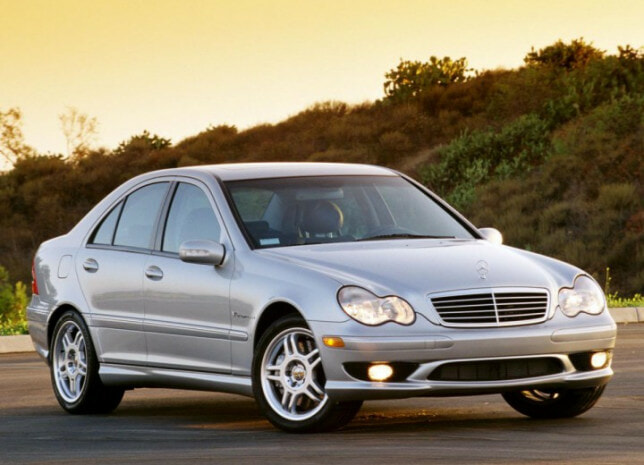 It is understood that a man was also detained during the raid, who is said to act as an intermediary between the women and their clients. Local women were said to have been charged RM250, while the foreign women were charged between RM150 to RM190. 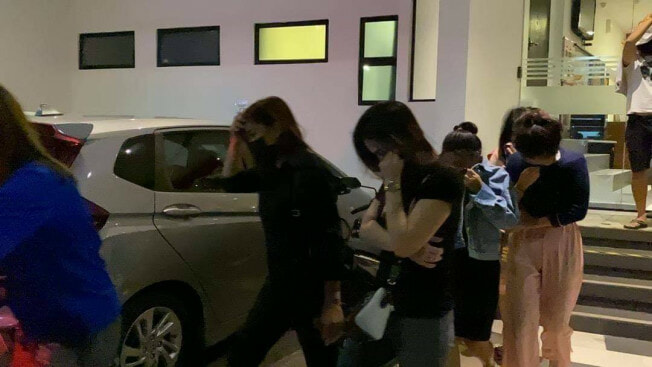 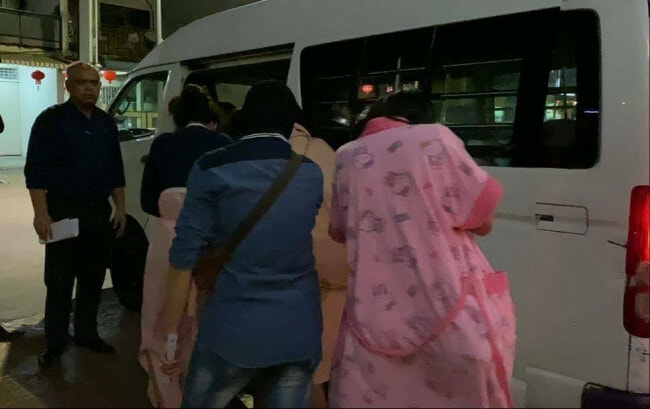 At the time of writing, it is unclear as to how those who have been detained will be charged as investigations are still ongoing.

Mercedes or not, it’s probably worth remembering (again) that prostitution is very, very much illegal. Now it’s a question as to whether the woman will ever have the chance to get behind the wheel of her luxury car after this arrest!