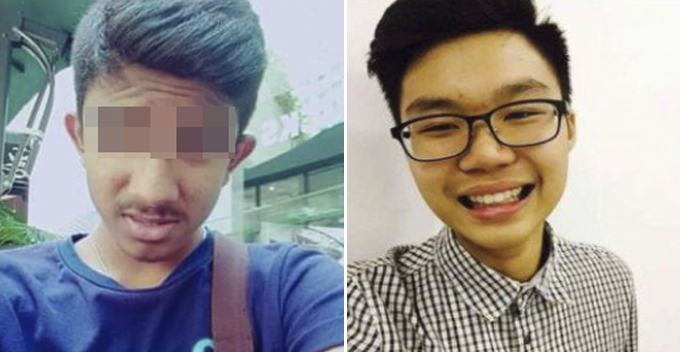 On Sunday morning (20 January), a Mazda CX-5 shockingly plunged into the sea after getting hit by a Toyota Vios on the Penang bridge. The police confirmed that the Vios driver was under the influence of alcohol and ganja (cannabis) after receiving the blood test report. 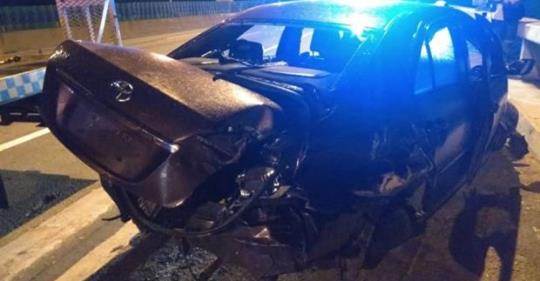 “The Toyota Vios driver is receiving treatment at a private hospital after suffering injuries to his head, legs, and arms.”

“Earlier, he was allowed to go home after receiving treatment at the Seberang Jaya Hospital. He later fainted at home and was rushed to the private hospital.” 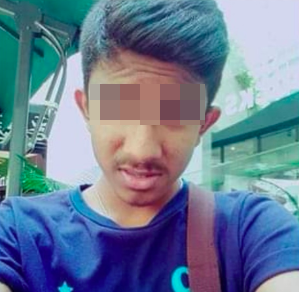 The police chief also revealed that the CX-5 driver was identified as 20-year-old Moey Yun Peng, who is a college student. Meanwhile, the Vios driver works as a hairstylist and both of them are actually childhood friends.

It was understood that prior to the accident, both of them had attended their friend’s birthday party at a club along Chulia Street in George Town.

“The two, who live on the mainland, were at the party with five other friends, who live on the island,” Nik Ros Azhan said, adding that the police are still investigating whether the two had raced against each other on the bridge that night. 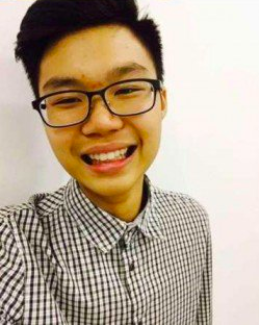 Based on the viral footage of the accident, the brutal impact from the Vios had caused the SUV to skid to the right and hit the guard rail before falling into the sea. The search and rescue operation has resumed this morning (21 January) and the authorities are now doing their best to locate the vehicle.

At the time of writing, the SUV has yet to be found. The team at WORLD OF BUZZ prays for Moey’s safety and hopefully, they can find him asap.

Update: The SUV has been found near Pillar 34 of the Penang Bridge at around 4.30pm and the divers are currently in the midst of retrieving the car. 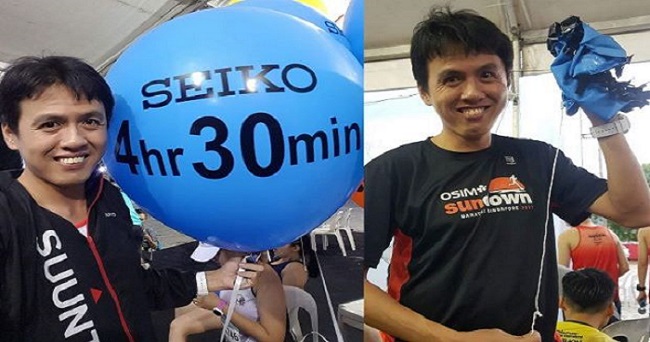