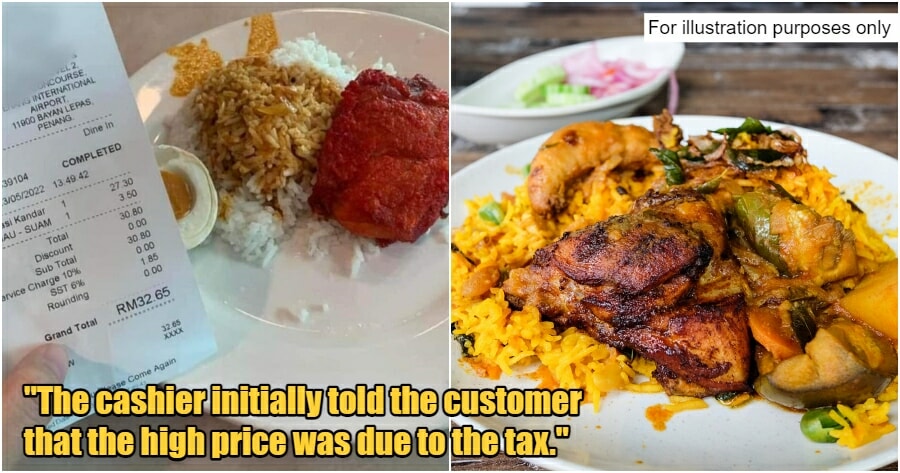 RM32.65 for a plate of Nasi Kandar and a glass of air limau? Given the price, most of us would’ve said NO, regardless of where it is.

Recently, an image of a plate of Nasi Kandar with its receipt from a restaurant in Penang International airport has circulated on social media. It has drawn debates and discussions from fellow Malaysians about the justification of the price but most people have thought that for a plate of rice with some gravy, a fried chicken and half a salted egg, the charged price was too expensive despite the location. 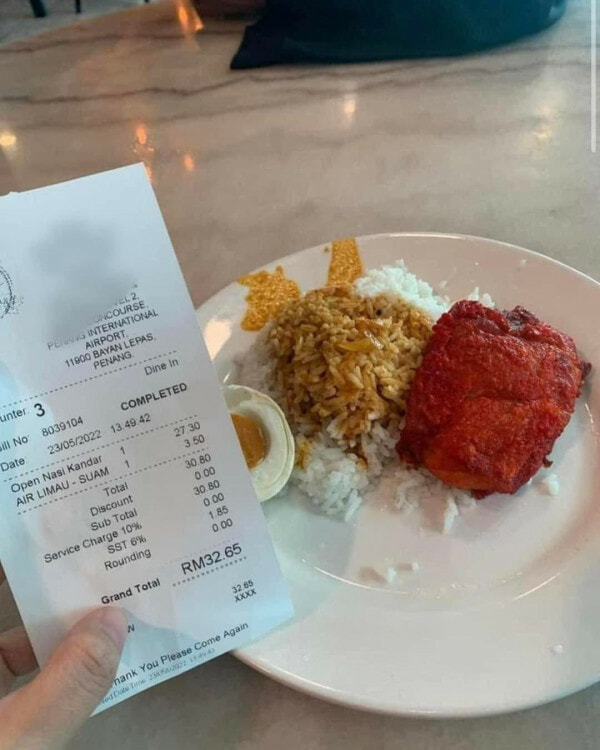 Apparently, there has been a mistake in terms of the pricing, according to a report by Sin Chew.

The said restaurant in Penang International Airport has since reached out to the person who posted the image and admitted that the high price was a mistake from the cashier’s side. The price for the portion of Nasi Kandar should have been RM13.30 and not RM RM27.30. The lemon drink remains at RM3.50.

That is simply an RM14 gap!

According to the original post, the cashier initially told the customer that the high price was due to tax.

Who knew the Nasi Kandar that she bought for her daughter would’ve caused a heated debate online?

Since the clarification, some netizens have expressed their thought on the matter and they think that the price would’ve remained the same if the post never went online. 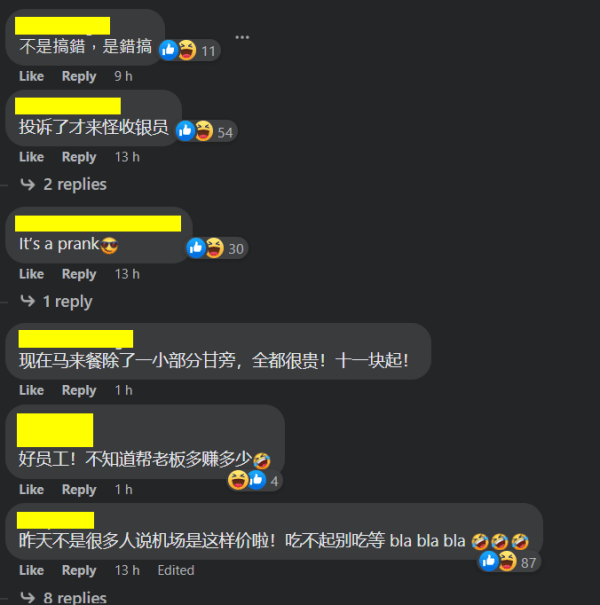 “The restaurant blames the cashier after the complaint went online.”

“Good staff! We’ve no idea how much he has earned for his boss!”

“I thought there were a lot of people who said the initial price was justified due to the location?”

Do you think it was simply a blunder by the cashier, or do you think the initial price should’ve been justified given the location? 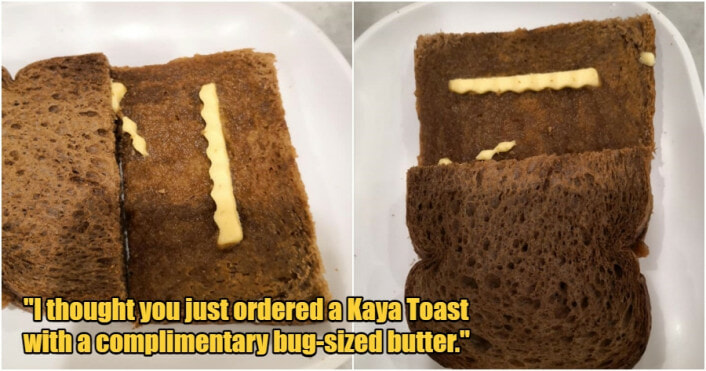