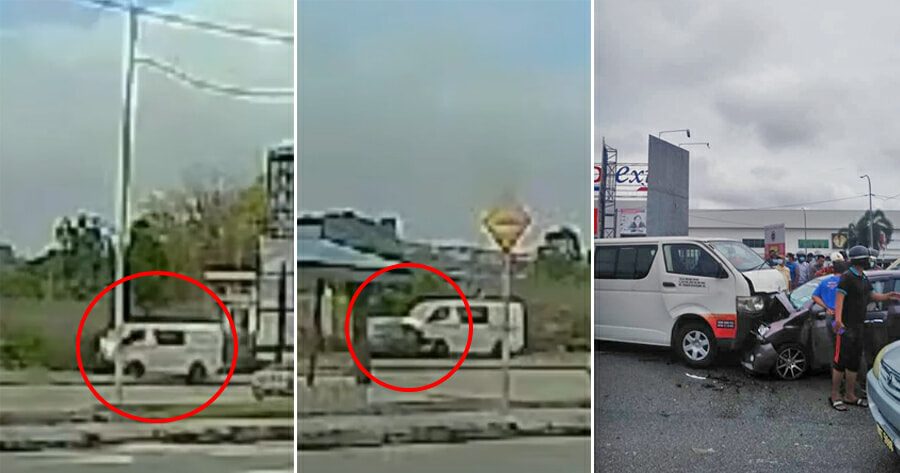 Two children were injured while both their parents were killed in an accident that took place in front of a supermarket along the Cheras-Kajang highway yesterday (7 March), reported Sinar Harian.

According to Selangor Fire and Rescue Department (JBPM) director Norazam Khamis, the incident was reported at 3.59pm. He said a total of six members from the Kajang Fire and Rescue Station (BBP) rushed to the scene with a machine after the report was made. 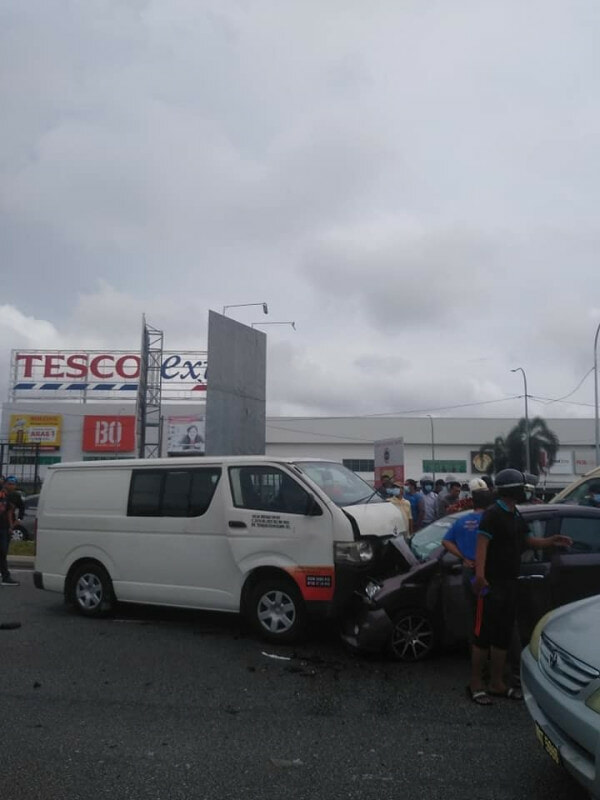 “We found an accident involving a van and a Perodua Bezza car,” he said.

He added that there were four individuals in the car, namely a married couple, aged 40 and 42, and their two children, aged seven and 14, according to Astro Awani.

The couple was confirmed dead at the scene after their car collided head-on with the van, which is believed to have lost control before crashing through the road divider and into their path.

“The couple’s body was sent to Kajang Hospital for autopsy, while their two injured children were also sent to the same hospital for treatment,” Norazam added.

The van driver, however, was not injured in the accident.

Meanwhile, the case is being investigated under Section 41(1) of the Road Transport Act 1987 which states that,

“Any person who, by the driving of a motor vehicle on a road recklessly or at a speed or in a manner causes the death of any person shall on conviction be punished with imprisonment for up to 10 years and to a fine up to RM20,000.”

Also read: Myvi Rams Into 2 Vehicles At High Speed In Puchong, Driver Instantly Tries To Run Away on Foot 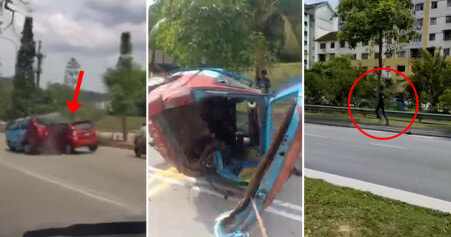