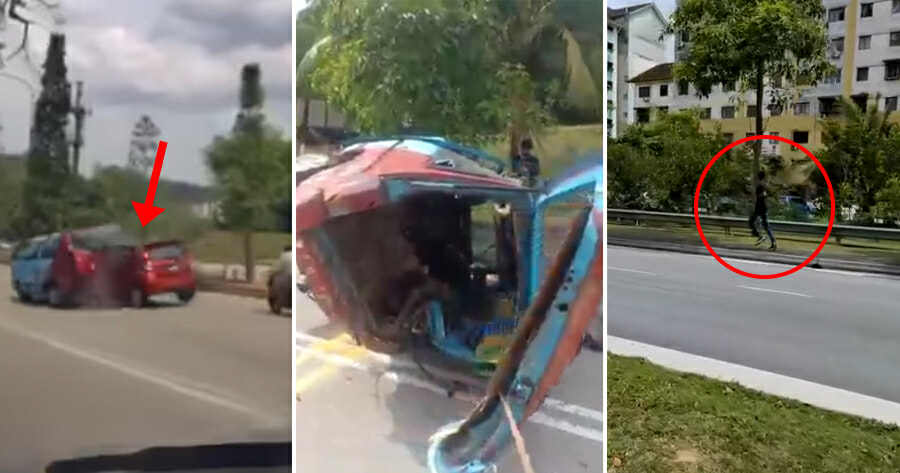 In the 2pm incident, the 26-year-old driver crashed into a Proton Waja and a van, causing serious injuries to the van driver. The Myvi driver then tried running away from the scene but was soon detained by members of the public and handed over to the police.

Suspect trying to run away: 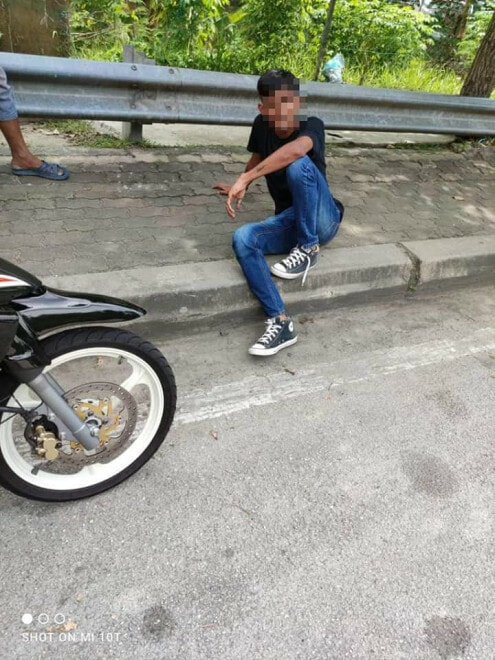 He said that the results of Myvi driver’s urine test showed that he was negative for drugs.

“Police will conduct an alcohol test on the man who was found to have no criminal record. We will apply for a remand against the suspect according to Section 42 (1) of the Road Transport Act 1987,” he added.

Suspect caught by members of the public:

“So far, the details of the van driver have not been obtained from the hospital and further investigations are still underway,” he said. 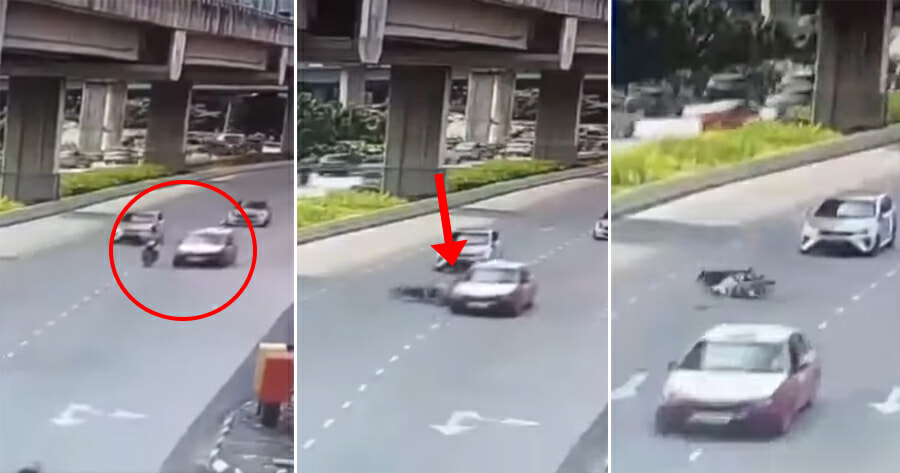