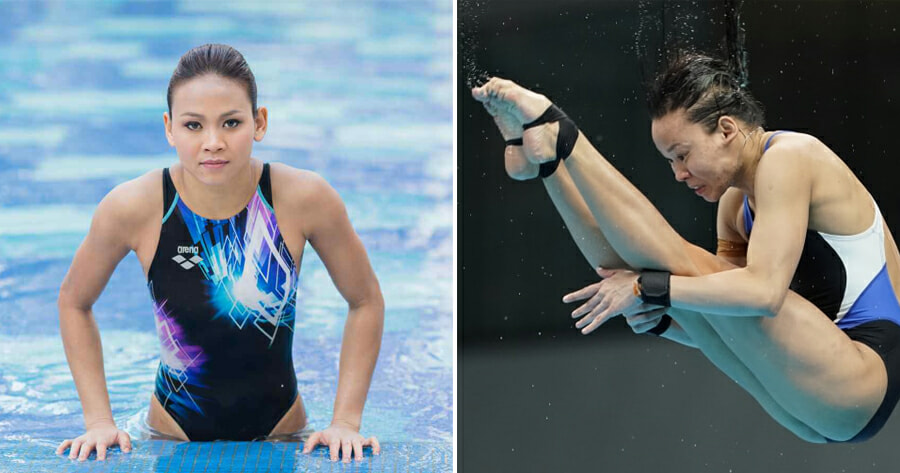 The Women’s 10m Platform Diving at the Tokyo Olympics 2021 was a tough one for Pandelela Rinong and Cheong Jun Hoong.

Starting off strong with 72.0 points during her first dive, Pandelela finished in 4th place after the first round. However, after her second, third and fourth round, she finished in 20th place, just two ranks below the qualifying rank. 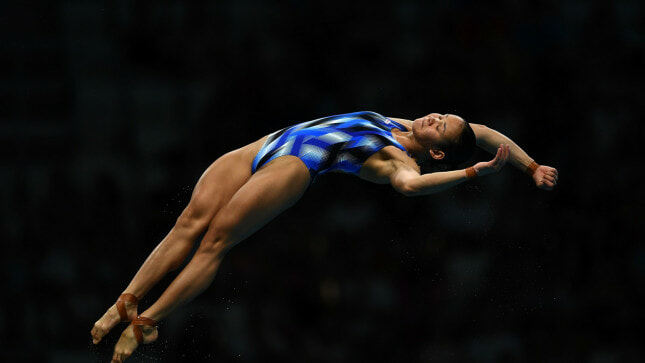 Nevertheless, Pandelela’s determination paid off after attaining 70.4 points in her fifth and final round, securing her a spot in the 18th rank.

She will move on to compete in the semi-finals tomorrow (5 August) at 9am, so stay tuned for more updates!

No matter what the results are, we’re so proud of you both, Pandelela and Jun Hoong! 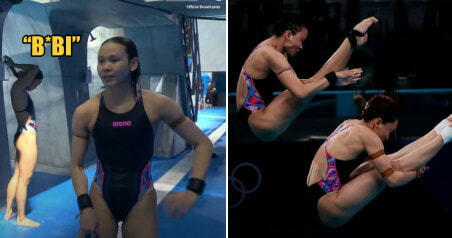