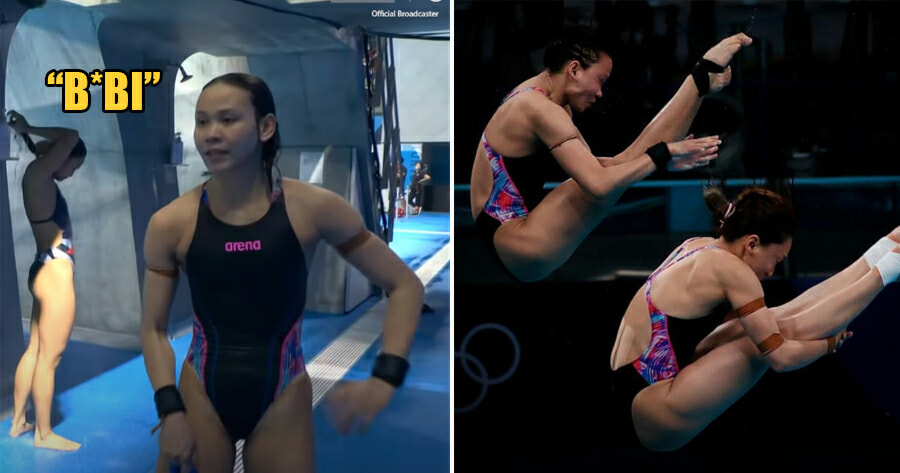 Malaysians were amused when Pandelela Rinong was caught on international television saying ‘B*bi’ during the 2020 Olympic Games.

Pandelela and Leong Mun Yee had completed their final set in the women’s 10m platform synchro and were waiting for the score to be announced. As soon as Pandelela heard the score, she could be seen uttering the curse word ‘B*bi’ and then flinging her towel.

Although no one could hear what she was saying, a true Malaysian would have instantly understood.

Netizens dubbed Pandelela’s reaction as the most Malaysian response, with some saying that she uttered it with a “Malaysian spirit”.

According to Astro Awani, the duo started off well and came in second place after the first dive, but things went downhill, especially in their last three dives, leading to a total score of 277.98 points.

Malaysians’ hopes to see Pandelela and Mun Yee at the top of the chart were crushed as the pair finished eighth place, but despite the outcome, Malaysians still expressed their pride and support for the team. 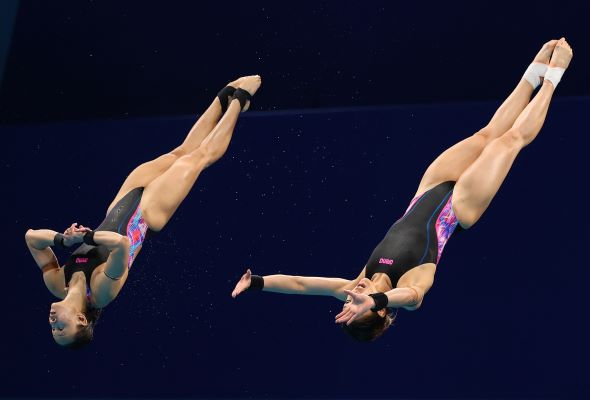 We’re so proud of you Pandelela and Mun Yee! Malaysia boleh! 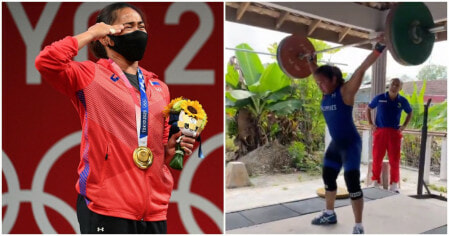