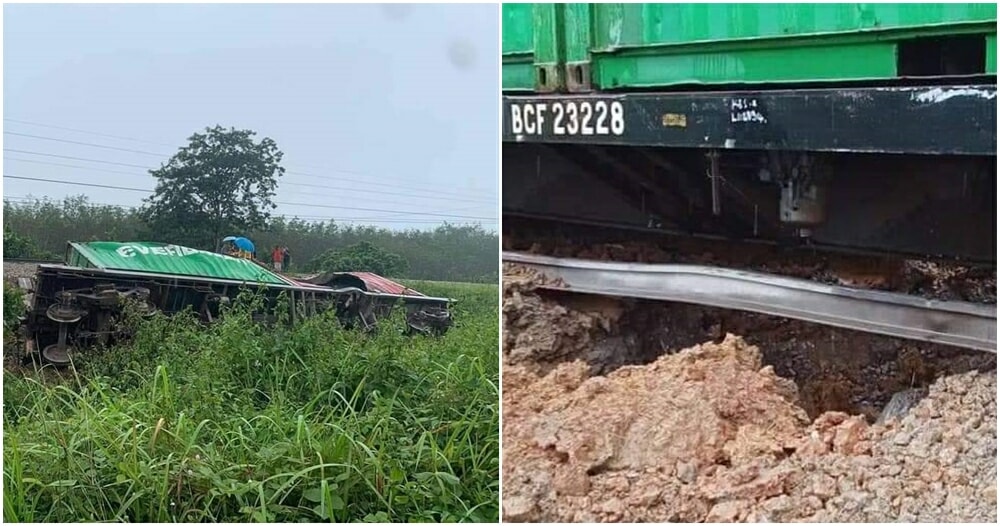 One of the more accessible travel destinations for Malaysians is definitely going to Hatyai via train.

However, it is said that the Padang Besar – Hatyai train track was damaged after a homemade bomb exploded on the tracks.

According to the Bangkok Post, cargo train No.707 was carrying rubber sheets from Thailand to Malaysia.

On the afternoon of 3 December, the train was approaching the Khlong Ngae railway station in village Moo 2 in tambon Tha Phor when the people heard a very loud sound resembling a bomb detonating.

The cargo train had 20 cars and 11 of them were derailed. There were also 4 train staff in there, 2 drivers, a technician and another staffer- all of them were thankfully unhurt. 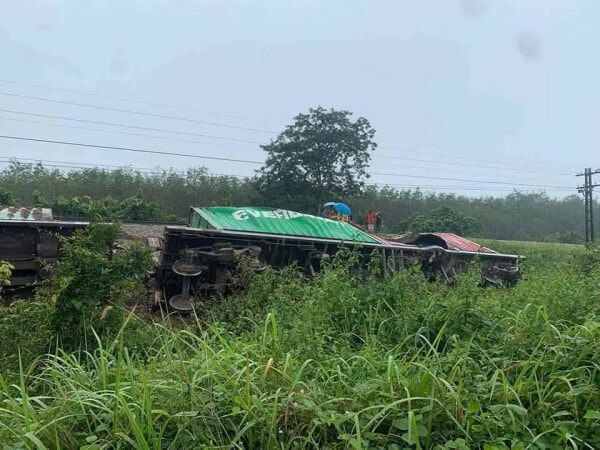 Perlis Exco, Izizam Ibrahim has verified that no Malaysians were hurt in the derailment.

Officials from the State Railway of Thailand and officers from security agencies went to check the track and found that the derailment was indeed caused by a bomb. As a result of the blast, a 2-metre-deep crater was created.

Officials deduce that the homemade bomb was planted to target the train. 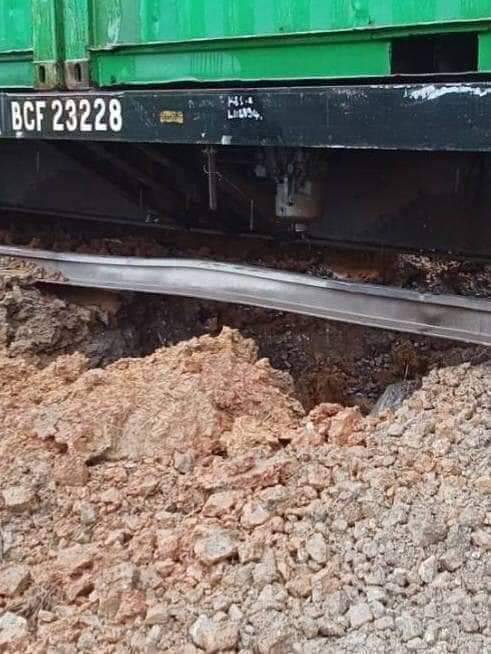 It is said that authorities might begin their plan to salvage and repair the train tracks on 4 December after bomb disposal teams have cleared the scene.

The Hatyai – Padang Besar route may need to be closed for a few days for the repairs to take place.

Also read: WATCH: M’sian From Subang Flies a Plane to Kedah in Order to Cast Her Vote 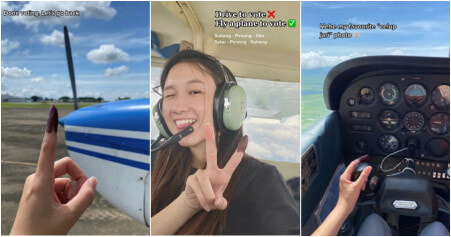