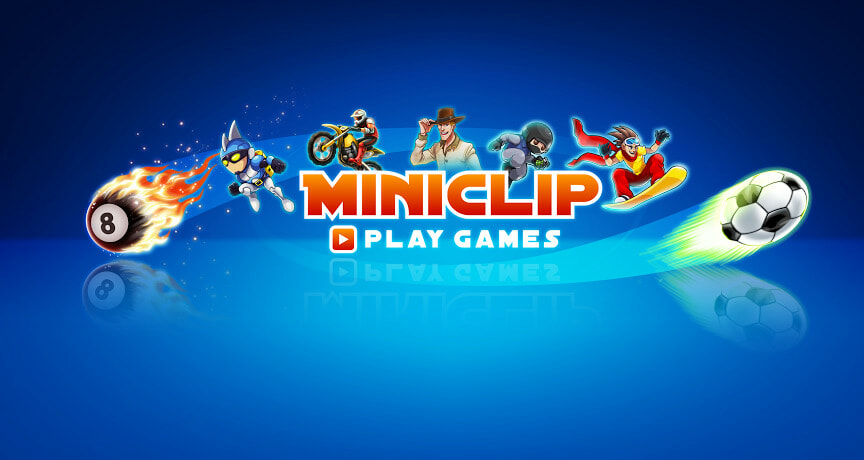 Previously there were news reports claiming that Miniclip has permanently shut down, but that is not the case.

I don’t know about you, but I believe most Malaysians, or even people from all around the world grew up with Miniclip games. As time goes by, some of our childhood games from Miniclip are no longer in sight, and this is because Miniclip has officially left its web portal and is now focusing on mobile games.

“After an incredible 21 years of Miniclip.com, we felt it was time to sunset the majority of games on our beloved platform, earlier this year, and concentrate our focus on where our players are – 75 million of you play our games each day on mobile,” the game publisher states in a Facebook post on 25 October 2022.

Although most games on the Miniclip.com website are not available anymore, fans can still play Agar.io and 8 Ball Pool from its site. The portal, which used to be many’s favourite game site, is now dedicated to provide information about the company instead.

According to Miniclip, it has not gone anywhere and is in fact still growing bigger in the other platform — mobile, with more than 7 billion and counting. Games like Subway Surfers, Bubble Shooter, Mini Basketball are still available on mobile.

Miniclip also expressed gratitude to supporters worldwide, and even though this is the end for Miniclip’s web games, the company will continue to create better games on mobile.

Also Read: These M’sians Created a Video Game Based on Monsters & Heroes From Our Childhood TV Show Characters 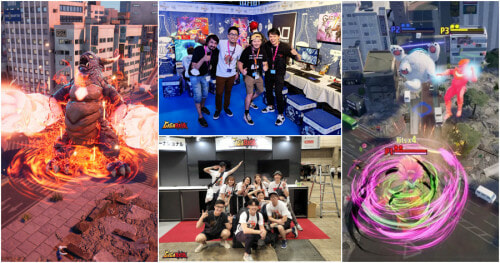