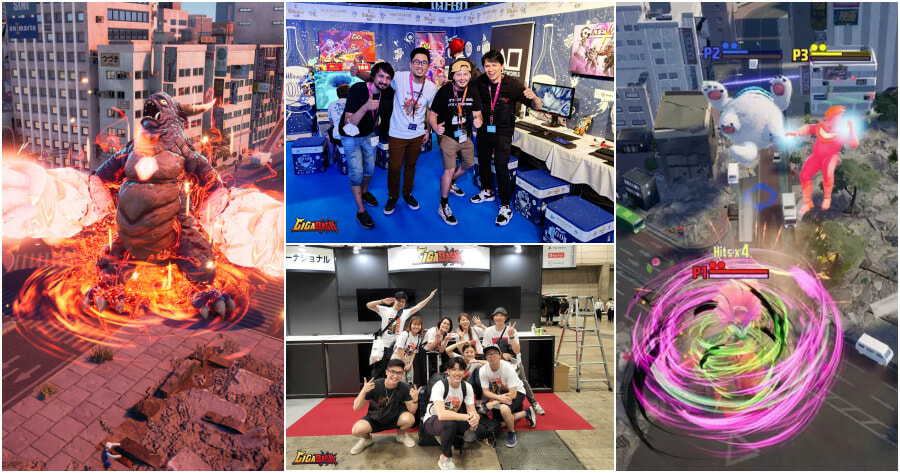 For local video game fanatics, it is quite difficult to list down notable video games that have been made by our local talents.

Meet GigaBash, a locally made video game which has amassed a cult following and a bucketload of positive reviews by gamers all over the world.

Set in a world with giant monsters, GigaBash is a video game in the kaiju genre which is rich in story, has beautiful graphics, amazing controls and perfectly crafted kaijus or giant monsters. 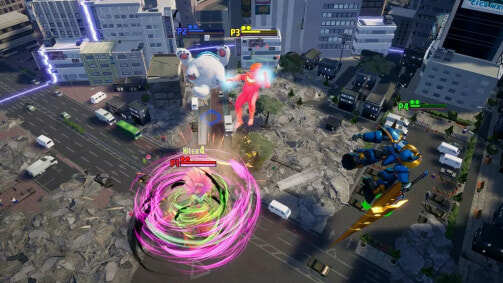 The game is the brainchild of Passion Republic Games, an award winning team of game creators and artists based in Malaysia.

We were recently given the chance to try the game out ourselves and we were delightfully pleased to discover that some Malaysian made video games are as good or even better than big Western titles.

The game offers 10 characters called Titans, each with their very own inspirations, special moves and more and is played as a deathmatch within a destructible 3D arena. 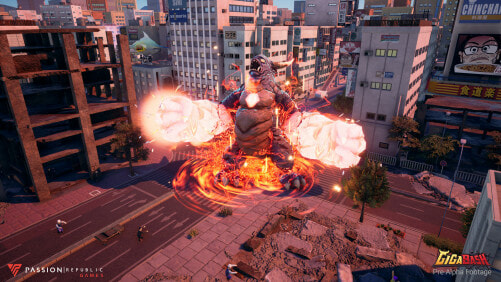 Each Titan has its very own light and heavy attacks, can throw opponents plus objects, alongside avoiding attacks through blocking and dashing.

You can even transform into an S-Class Titan (a bigger version of the Titan) for increased damage once you charge up your giga energy meter.

For solo players, the game has 4 different story campaigns, each based around a particular Titan, however, the main attraction is undoubtedly its multiplayer mode which lets up to four players get into the arena and cause chaos!

In an interview with WORLD OF BUZZ, Game Co-Director Mel Law Sheng Li said that the inspiration behind the game was that they wanted to create a game that everyone in their team can get behind and relate to. 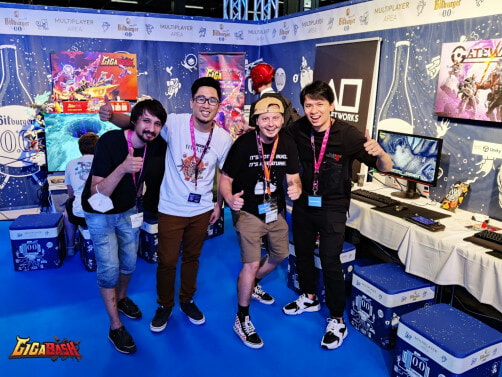 “So we chose to feature giant monsters and heroes from our childhood tv shows like Ultraman and Godzilla, Transformers, Power Ranger and the likes,” he said.

“Everyone in our team has their own childhood obsession, and so it was natural that the idea became a mashup of all these diverse characters.”

“One of our main goals for GigaBash is that we wanted to capture the nostalgic feeling of playing with your friends and family on the couch, the laughter and fun (and a little bit of healthy trash talking) is really missing in today’s games,” he added. 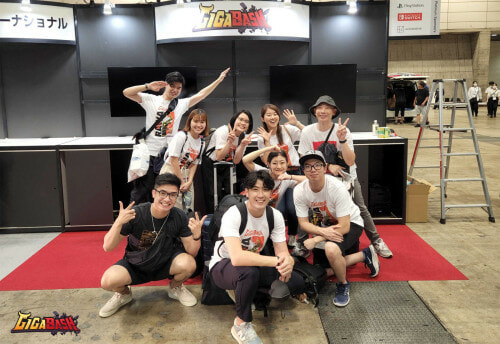 Since its launch, Mel said that the reception from fans have been amazing.

“It’s surreal to see others enjoy the game we’ve poured our heart and souls into for so many years. Many of our fans have also put in a good word for us on social media, review sites and among their friends and its so heartwarming seeing our fans being so supportive of our work,” he said. 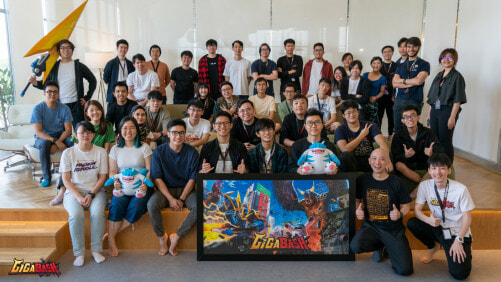 The game has had overwhelmingly positive reviews from both gamers and official game reviewers. It currently sits on a ‘Very Positive’ review which came from 297 reviews on Steam.

Apart from Malaysia, Mel also pointed out that the majority of their player base actually comes from North America and Japan.

Meanwhile, the team has also announced that they are working on a DLC in collaboration with Toho’s Godzilla franchise.

You can find out more about it here.

Also read: GTA 6 Will Include A Playable Female Character, But Is She Really The First?