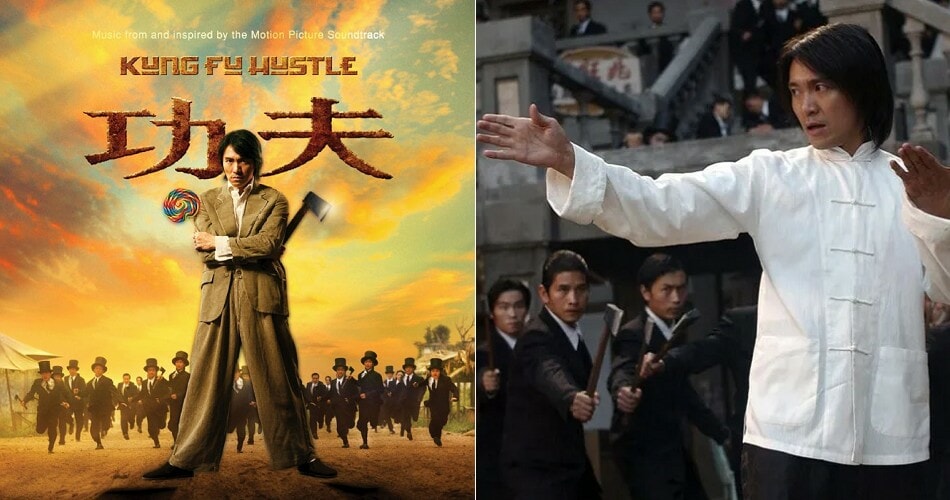 Guys, remember when we were promised a sequel for the iconic movie, Kung Fu Hustle after its release in 2004?  Yep, looks like it’s finally happening because Stephen Chow who played the lead role in Kung Fu Hustle confirmed that a sequel is in the works. Yass!

The Straits Times wrote that the 56-year-old actor broke the news to fans during a promotional event for his new film, The New King of Comedy, in Guangzhou, China.

If you didn’t know, there were rumours about a possible sequel for the movie which surfaced in 2018 but Stephen didn’t confirm any of it until recently. 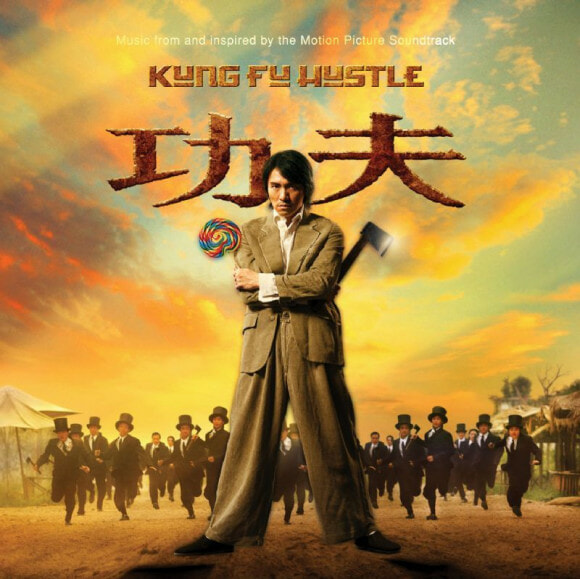 A video of Stephen confirming the sequel was posted on the Chinese social web, Weibo, and it went viral after that. In the video, a fan asked if there was any truth to the sequel rumours and much to our delight, Stephen confirmed the rumours.

Nevertheless, he noted that it’s not exactly Kung Fu Hustle 2 but it will be similar. Maybe they are renaming the movie?

Revealing more details about the sequel, Stephen added that movie will be set in a foreign country and not in China, like in the first movie.

He explained that it will take place in modern times and the direction of the movie will be similar to the first movie. On top of that, he hinted that he may make a cameo in the sequel but stressed that he can no longer act in fight scenes. 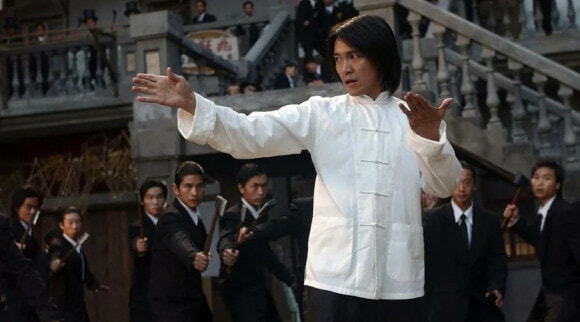 We don’t know about you but we are definitely thrilled that the sequel to this iconic movie is finally happening and we can’t wait for the movie to start screening in the theatres. Hopefully, it will be as good as the first one!

Are you excited for this movie? Let us know in the comments below! 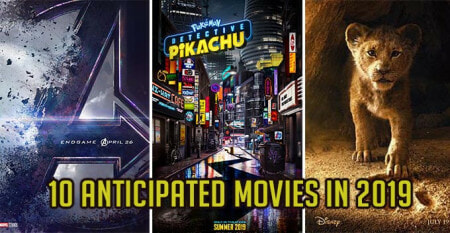