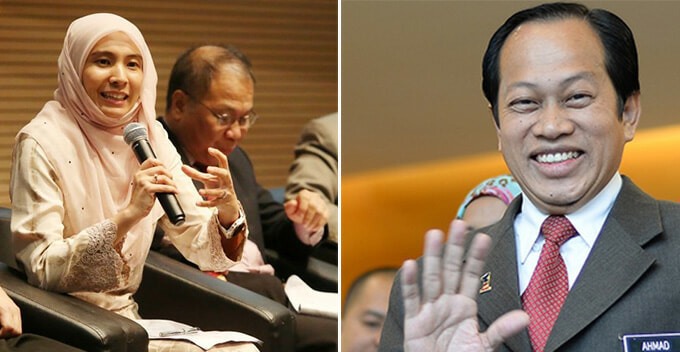 Barisan National’s Pontian MP Datuk Seri Ahmad Maslan has been ridiculed in the past for his shenanigans. However, he is now respected among Pakatan Harapan (PH) leaders.

Even Permatang Pauh MP Nurul Izzah Anwar stated that he has a bright future as an opposition MP and insisted that he remain in Umno. 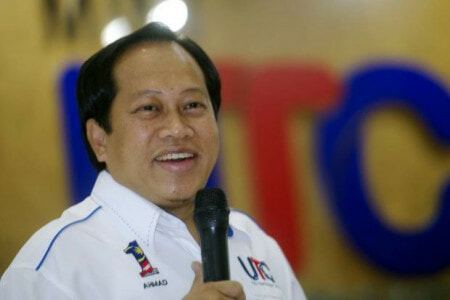 “I am appreciative of the position and role of Ahmad Maslan, the member of Parliament of Pontian. You know he has steadfastly stood up, embarked and engaged in debates and I do not want him to jump, not to Keadilan or Bersatu,” said Nurul Izzah, according to Malay Mail.

“Please stay in Umno, do your job. You have been in power for so long I am sure you are going to be a great opposition and that is what Malaysia needs,” she told a forum held at Sunway University. 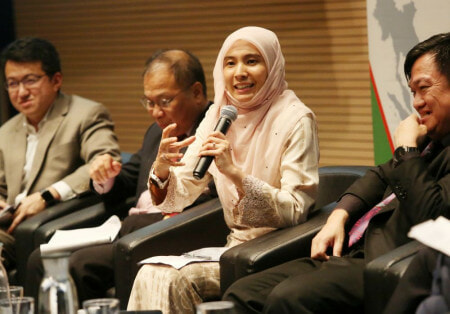 She continued by saying that the government would not be able to function without a capable opposition and that PAS would become more powerful if Umno no longer exists. 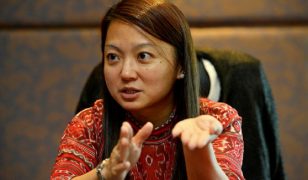 According to New Straits Times, apart from Nurul Izzah, even Hannah Yeoh, Deputy Women, Family and Community Development Minister praised Ahmad Maslan as she is impressed by his quality debates and concerns raised in Parliament.

Ahmad Maslan even advised PH leaders not to get involved with the media and told Dr Maszlee Malik, Education Minister to keep calm and focus when answering questions.

Apart from his amazing pantuns and special cooking recipes, what are your thoughts about Ahmad Maslan, especially being the leader of choice? Let us know in the comments below!

Also read: Ahmad Maslan Urges M’sians to “Ram Through Toll Gates” Since PH Did Not Abolish Them 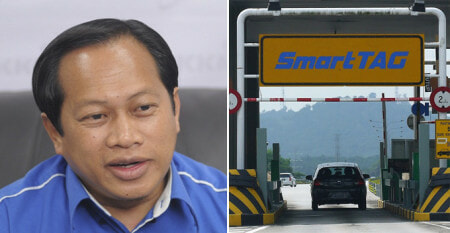