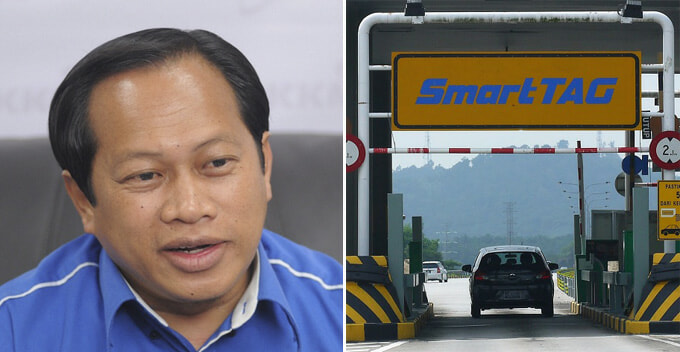 Jeng jeng jeng! Ahmad Maslan is at it again!

On 5 September, Pontian MP Ahmad Maslan had attended an MCA ‘ceramah‘ in Desa Baiduri Awam, which was attended by a ‘strong’ crowd of 50 people. One of the topics used to ‘attack’ Pakatan Harapan was their failure to abolish tolls set up during BN’s administration.

“They said they want to stop toll collection. Did they? I hope there are those among us who are brave. Ram through the toll gate. Anywhere. Drive through the boom barrier.

“How will you do it? You have to figure that out. If anything happens, you might be arrested and brought to court,” Ahmad said. 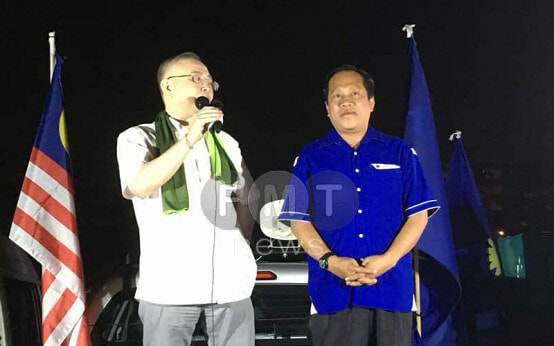 He added that Tony Pua had earlier promised that the tolled highways would be abolished if Pakatan Harapan managed to take over Putrajaya. Now that the new government is formed, the promise has yet to be fulfilled.

“I asked the new works minister, Baru Bian, in Parliament to tell us when the toll collection will stop. His reply was that it would cost RM400 billion, and we (Harapan government) could not afford it.

“Then why did you (Harapan) make such a promise? They lied to all Malaysians,” Ahmad continued saying.

Based on this premise, he had urged Balakong voters to support BN and reject Pakatan Harapan’s candidate. In fact, he was so semangat that together with MCA deputy president, Wee Ka Siong, they will mentor MCA’s candidate for the upcoming by-election.

We understand that Ahmad was just joking about damaging public facilities, but what point was he trying to make? Let us know what you think of his statement in the comments!

Also read: Bung Moktar Shouts “F*** You” in Parliament After MP Brings up Rumours of Him Gambling in Casino 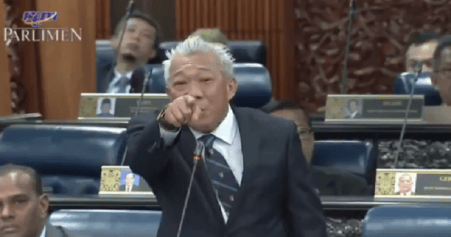