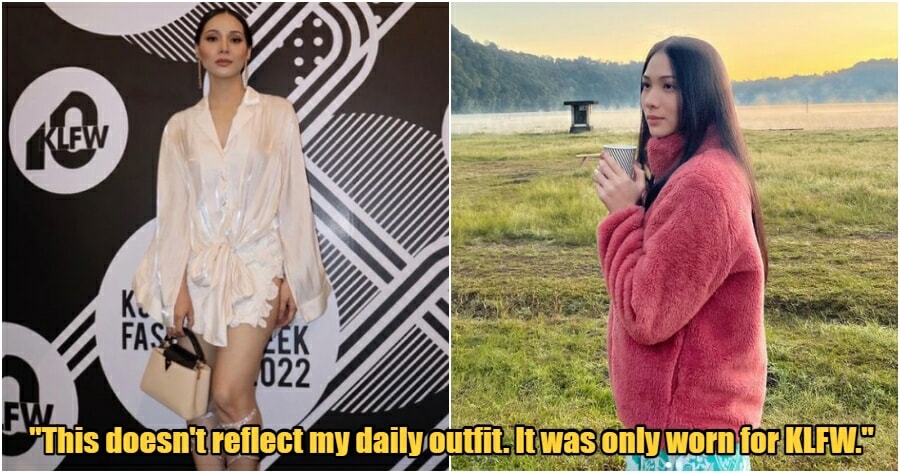 When it comes to a fashion show, one would expect the models to grace the stage with trendy and eye-catching fashions. However, a local actress, who was part of the recent Kuala Lumpur Fashion Week (KLFW) had to apologise when people found her outfit on the day to be too revealing.

The actress, Elvina Mohamad took to her Instagram account and shared a couple of images of her in the outfit during the KLFW. Elvina has since turned off the comment sections following the criticism that she had received for the revealing outfit. 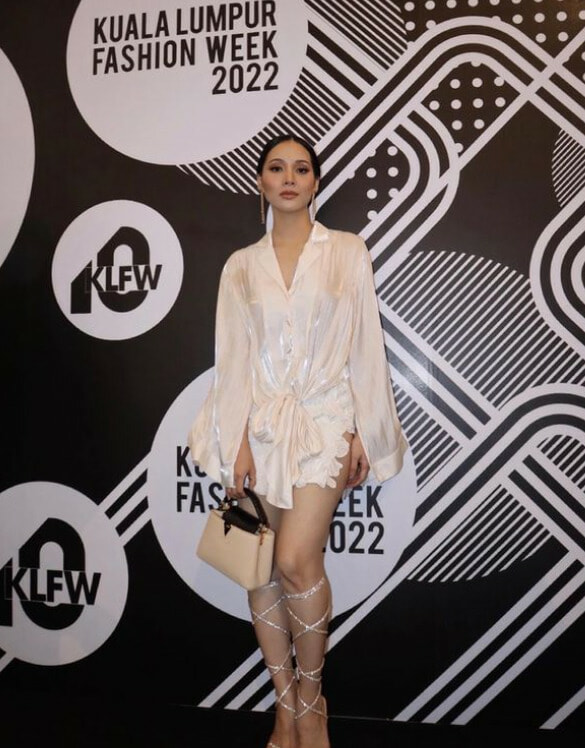 Based on the image above, Elvina can be seen donning a white dress which revealed the major part of her lap. The dress was designed by one of the most famous local designers, Alia Bastamam.

“It was just on that day itself”

According to Utusan, Elvina explained that her “unusual” outfit was only worn during KLFW, and that did not reflect her daily outfit. Her #OOTD during the KLFW was merely to show support to the local designer.

“She asked me to style a shirt that is part of his latest collection that will be launched soon,” Elvina explained. 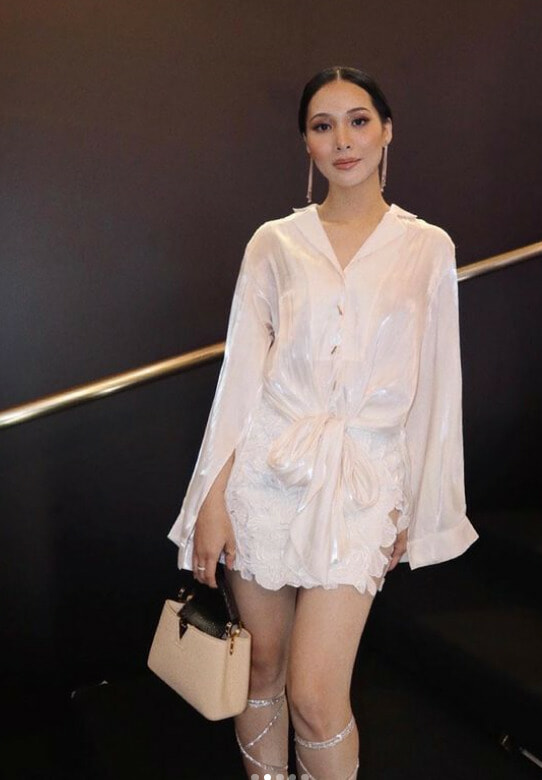 Elvina, best known for her role in the TV series, Takdir Yang Tertulis, decided to shut off the comments section of the post to stop the netizens from further commenting about her outfit. As she often portrays the role of “gentlewoman” on the screen, she did not rule out the possibility that netizens were shocked to see her outfit at KLFW, as opposed to her often stereotyped role on TV.

“It’s my own fault. I admit that not everyone can accept my outfit. I’m sorry to anyone offended,” Elvina apologised.

Do you think Elvina has to apologise for her recent outfit at KLFW? 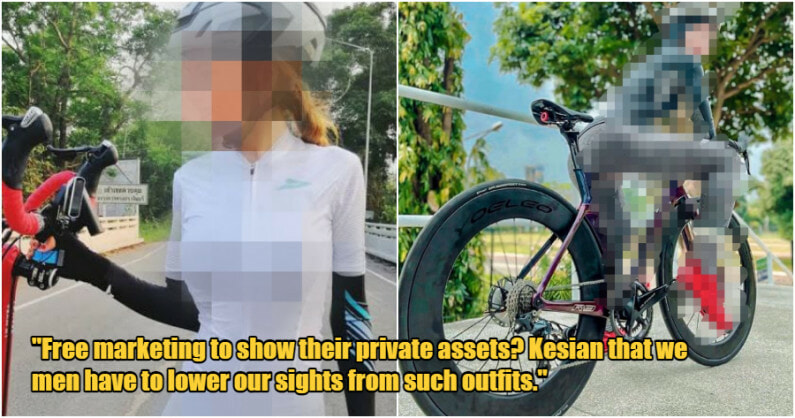