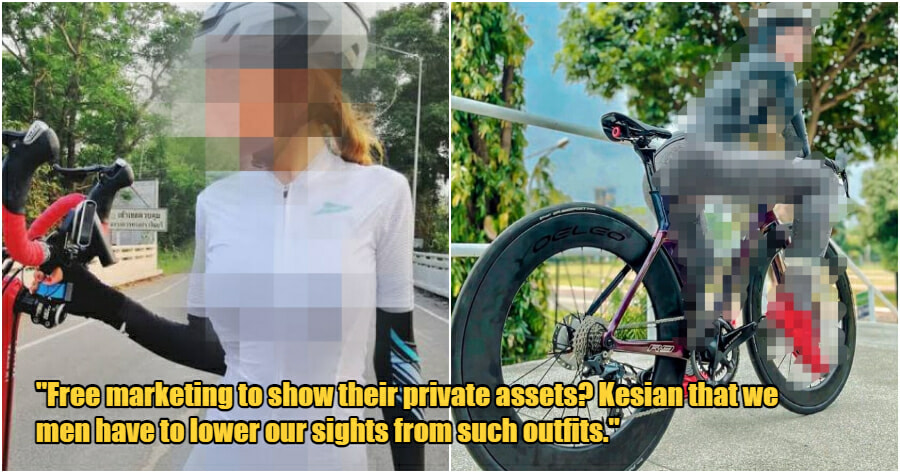 Dress codes and attire have always been talked about, even at unnecessary places and times. When it comes to sport, despite putting up the right attire, some people still seem to be projecting their own “dress codes”.

Recently, cycling attire has become the topic of debate among netizens. The tight cycling outfit did not sit well with some netizens who commented that it’s inappropriate for Muslim cyclists to put on such tight attire. 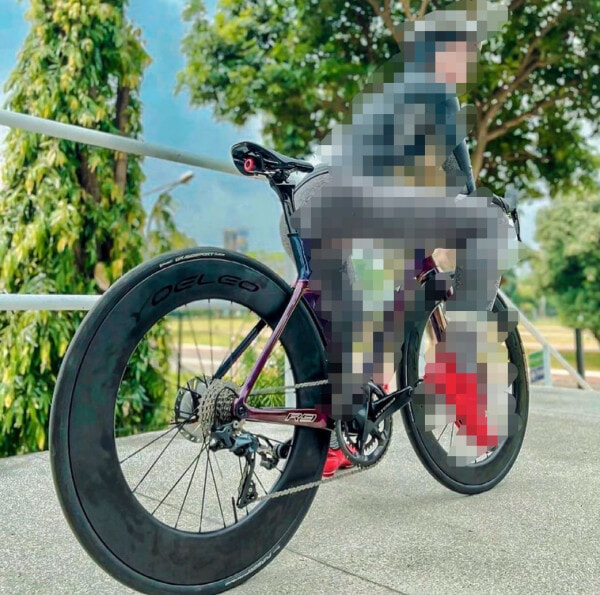 According to a report by Kosmo, some netizens think that they are simply creating content for their social media account by showing off their bodies and not playing sports.

“I’m baffled. They’re not even cycling that far. They stop by the lamppost immediately to take videos for their TikTok.”

In the meantime, a netizen questioned if such an outfit is allowed by the man of the house.

“It’s truly a problem if the husbands allow their wives to dress like this. Remember, everyone can see your social media content.”

Other netizens think that there are better alternatives with loose clothes for cycling outfits where these cyclists can skip the tight outfits. 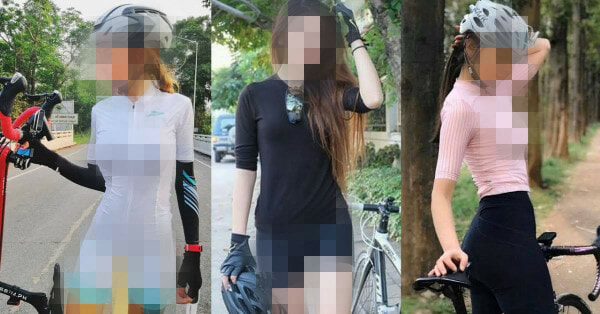 Additionally, some men feel that they’re the “victim” in this case where they have to purposely avoid the sight of such outfits.

“Is this a free marketing to your private assets? Pity us men when we have to lower our sights from such outfits. We are not as strong as preachers.”

Surprisingly, these opinions are not only limited to women as male cyclists are also mentioned in some comments.

“Sometimes it’s hard to talk to them when their tight outfits make their private parts a bit obvious. I know you guys want to be fast but you’re not even competing in the Olympics.” 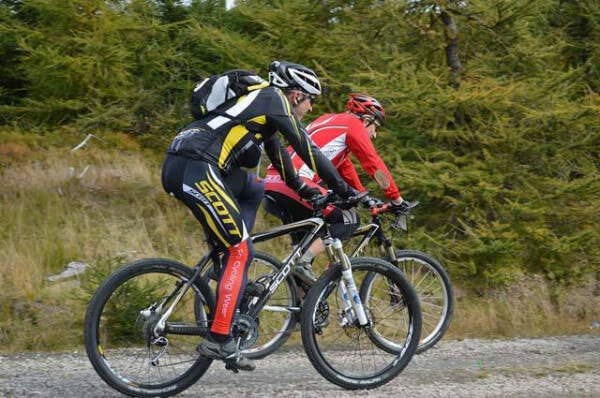 Regardless of gender, do you think tight cycling outfits are inappropriate or do you think they are necessary for aerodynamics to minimise drag?

Also read: “Why is there a dress code?” M’sian Denied Entry Into Penang PPV For Wearing Skirt Above Knee Length 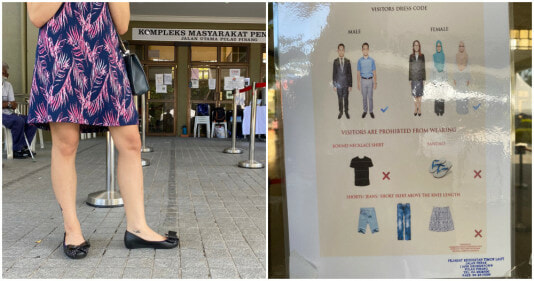