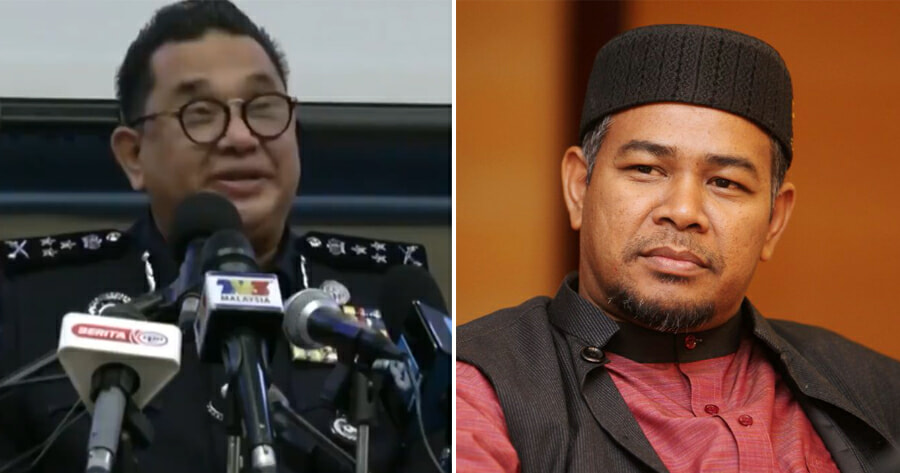 The Minister who violated home quarantine orders in July has been let off the hook after police confirmed that they will take ‘no further action’ (NFA) against him.

Plantation Industries and Commodities Minister Khairuddin Aman Razali had attended a Dewan Rakyat meeting after returning from a working trip to Turkey.

According to Bukit Aman CID chief Huzir Mohamed, the decision was made considering the fact that the Pas MP had not been issued the form to undergo quarantine after returning to Malaysia.

“The investigation papers had been referred to the Attorney-General’s Chambers and we were instructed to classify this case under ‘no further action’,” he said at a press conference.

Previously, Khairuddin came under fire after he violated the home quarantine order and was subsequently fined RM1,000 by the Ministry of Health.

A few weeks later, Khairuddin issued a formal apology and donated four months’ worth of his salary to the Covid-19 fund.

However, the public was not satisfied with the double standards as a Kedah restaurant owner and a customer were imposed a heavier punishment for the same offence during that time. The owner was jailed five months and fined RM12,000 while the woman was imprisoned for a day and fined RM8,000.

Also read: Dato’ Khairuddin: I Will Not Resign As I Didn’t Do Anything Wrong In My Job 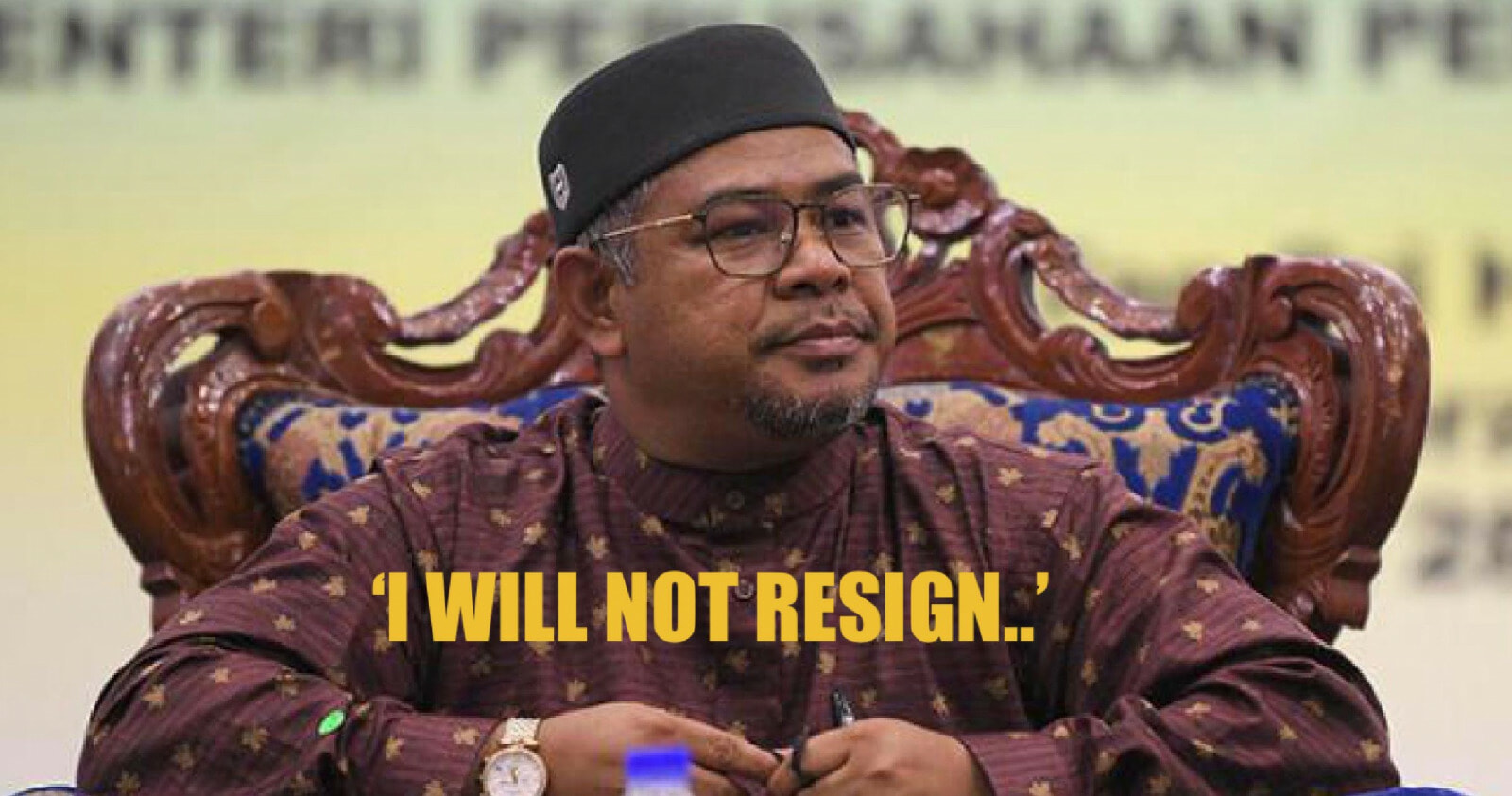