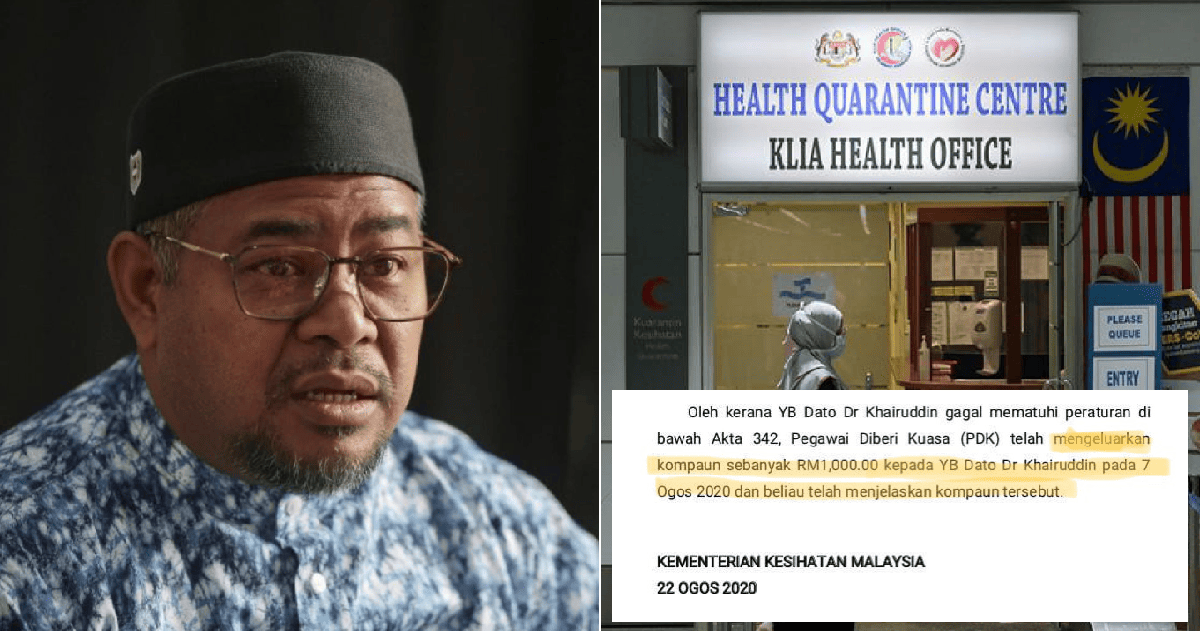 No one is above the law and kudos to the authorities for taking action against the Minister for flouting quarantine rules!

As reported by Malaysiakini, the Health Ministry (MOH) has confirmed that the Minister of Plantation Industries and Commodities, Dato’ Dr Khairuddin Aman Razali did in fact breached Covid-19 quarantine rules. This was after the revelation by Seputeh Member of Parliament (MP) that his successor had returned from Turkey on July 7 without going through the full 14 days of mandatory quarantine.

As a result of Khairuddin’s flouting of quarantine rules, he has been fined RM1,000 back in August 7. However, why are we only hearing about this now and not when the issue was hotly debated by the public?

According to a statement by MOH, Khairuddin has failed to abide by the rules under Act 342 or the Prevention and Control of Diseases Act 1988. The statement further said,

“The officer-in-charged issued an RM1,000 compound against Khairuddin on Aug 7 and has settled the compound.” 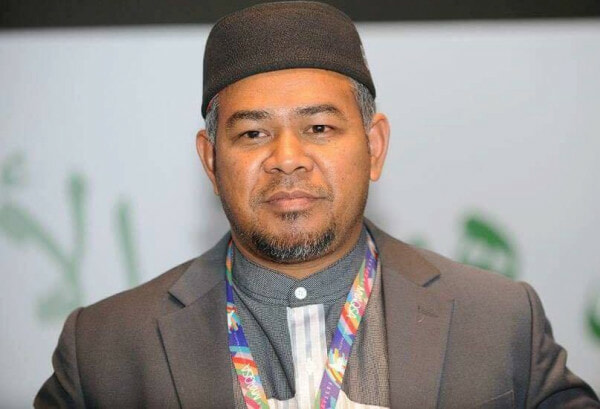 This is good in part of MOH for not giving leniency to a Minister for breaking the law. However, the time line of all this is rather suspect, given the issue was even brought to Parliament but now – almost 15 days later – has MOH stated that a compound have been issued to the Minister.

Here’s the statement by MOH:

On a separate note, this RM1,000 fine will make Khairuddin still hold on to his Kuala Nerus seat in Parliament.

What do you guys think of this development? Is this a just punishment for Khairuddin or should he have been given a more hefty fine? Share your thoughts with us in the comments. 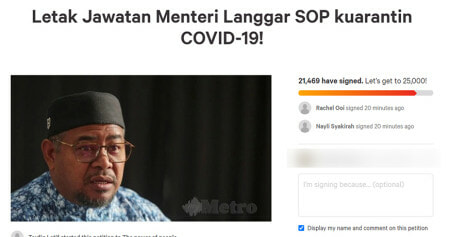