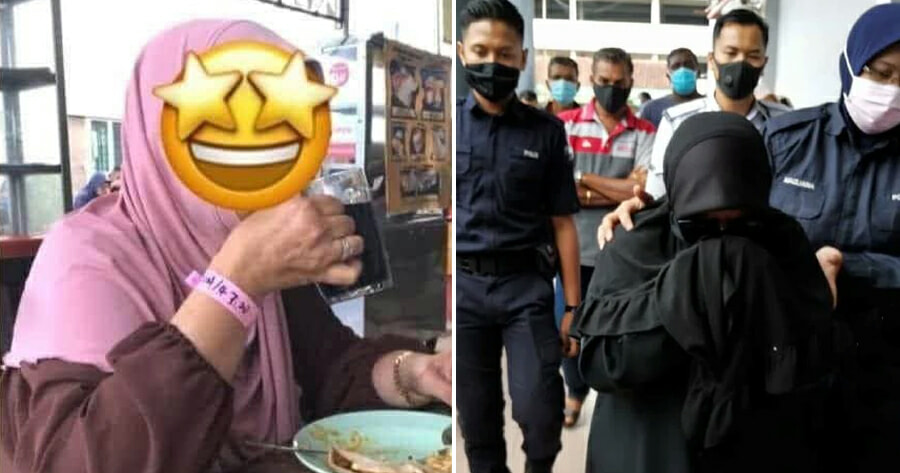 The woman in Ipoh who defied the Home Surveillance Order has been sentenced to one day in jail and fined RM8,000 at the Ipoh Magistrate’s Court today (14 August).

She was charged under Section 22(b) of the Prevention and Control of Infectious Diseases Act which carries a jail term of not more than two years or a fine, or both, upon conviction. 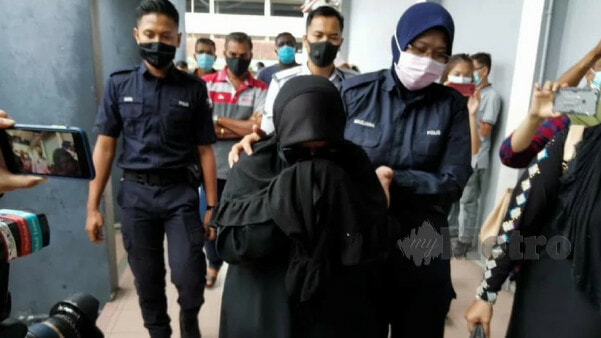 The 72-year-old woman was a patient under surveillance (PUS) and was wearing a pink wristband when she was caught having breakfast with her family at a cafe in Meru Raya on 6 July. She had initially tested negative for Covid-19, but later tested positive after 13 days.

Netizens, of course, expressed their sentiments about the issue with many saying that this was a long time coming.

“People are kept in quarantine because they are an infection risk to others. Infection could make others seriously ill or even kill them. These quarantine delinquents should be punished severely to express the seriousness of the risk they pose to society,” one netizen said.

“Selfish ppl never think of others and their loved ones…..why can’t you order your food online as our govt is encouraging to use online food and stay at home..especially when you are under quarantine,” another commented.

“I don’t blame her. She is 72 years old for god sake. Those that brought her should be charged instead.” 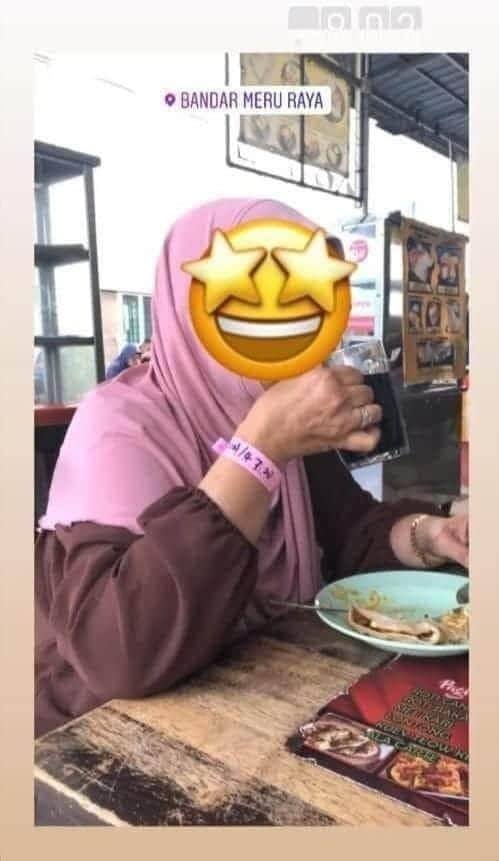 Just yesterday (13 August), the man who started the Sivagangga cluster was fined RM12,000 and jailed for five months on top of the RM1,000 fine he had to pay for disobeying the home quarantine order.

The nasi kandar shop owner who returned from India on 13 July had opened his shop during his quarantine period and mingled with customers and restaurant staff. Even though he initially tested negative, he later tested positive on 29 July along with five others who were in close contact with him.

As of now, the Sivagangga cluster has 45 positive cases across Kedah, Perlis and Penang.