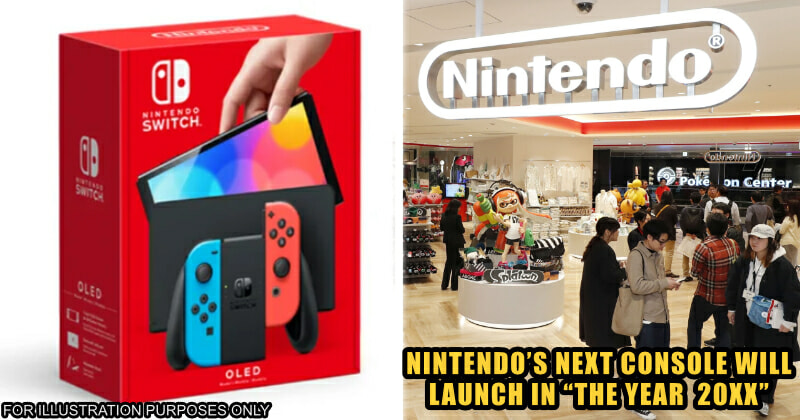 Japanese multinational consumer electronics and video game company, Nintendo made a rather peculiar announcement in its 2021 second quarter earnings report recently by telling investors and fans that their next gaming console will be scheduled for ‘20XX’, or anytime before the year 2100. Therefore, if you’re waiting for a new Nintendo console to replace the super popular Nintendo Switch, you’d have to wait a maximum of 79 years! Say what?

Furthermore, as reported by TechSpot, in the earnings report, Nintendo explained that it “plans to continue to expand its business around the core concept of creating unique integrated hardware-software products” which is exemplified by the unique gaming console that is the Nintendo Switch. In the earnings report, Nintendo also revealed that the year 2021 hasn’t been the best for the company as its top spot as the leading console maker was lost to competitor Sony after the Switch missed its production goal by 20%. Moreover, Nintendo’s net profit for the first half of 2021 also shrunk by 19% compared to the same period last year. 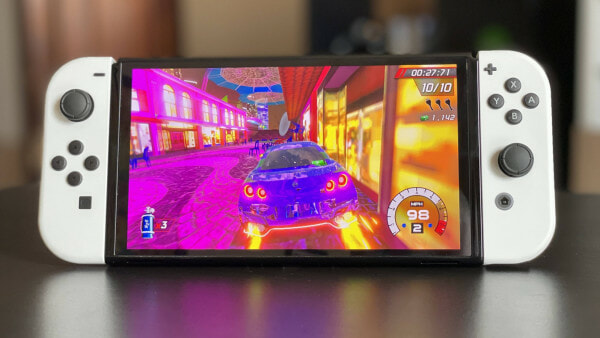 However, Nintendo has been able to recoup some of the recently lost hardware sales with additional game sales for its console. Its sales forecast for this fiscal year has been updated from 190 million games to 200 million. Its upcoming titles, which include three Pokémon games and another entrant into the Legend of Zelda franchise, are expected to do well.

The earnings report also revealed Nintendo’s future plan is to continue pursuing what it does best which includes more games, updates to its digital services like the Nintendo Switch Online and the Expansion Pack. They would also be updating the Nintendo Switch’s hardware when necessary such as the recently released Nintendo Switch OLED which practically is just the same Switch console with an OLED screen.

What do you guys think of Nintendo’s plans for the future? When do you think its next console will launch within the next 79 years? Share your thoughts with us in the comments. 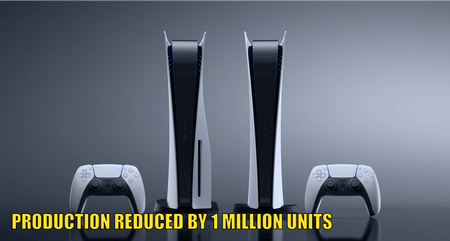