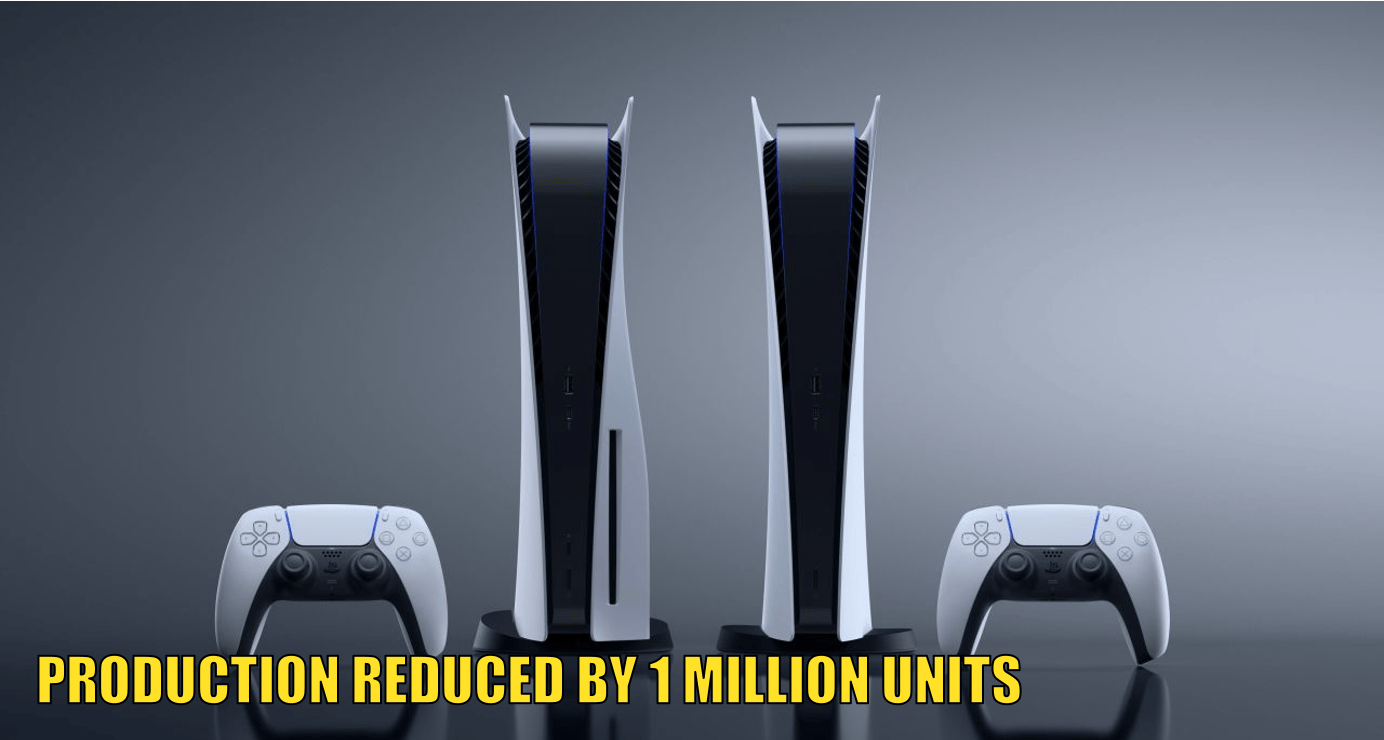 Sony has lowered PlayStation 5 production expectations due to component and logistics-related issues, according to Bloomberg. The company has now set their production target for March 2022 as 15 million units instead of the initial 16 million units.

The source also told Bloomberg that this situation makes it difficult for Sony to set a sales target of 14.8 million units of PS5 in March next year. Last July, Sony reportedly managed to sell 10 million units by July this year but sales have slowed down and they have yet to be able to make the PlayStation console the fastest-selling. However, the figure has not yet surpassed the total sales of PlayStation 4.

This problem arises in connection with the lack of supply of chips worldwide, which affects the supply chains of various industries, among those affected, GPU, iPhone, iPad, car and so on. Earlier this month, Nintendo also reduced its sales loss by 1.5 million units following the issue of a shortage of component supplies.

Sony is facing problems with the production of the PlayStation 5, partly due to the uneven distribution of vaccinations in developing countries. This situation has caused Sony suppliers from the countries to temporarily shut down operations due to the more likely contagion.

Sony is also working with Taiwanese semiconductor firm TSMC to open a new semiconductor plant in Japan. However, the plant will only be operational in 2024. Have you gotten your PS5 yet? If you are thinking of getting one, please refrain from supporting scalpers. It is not worth your money to pay so much. You will get one directly from the official distributor soon enough. 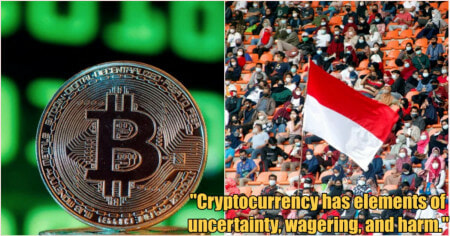