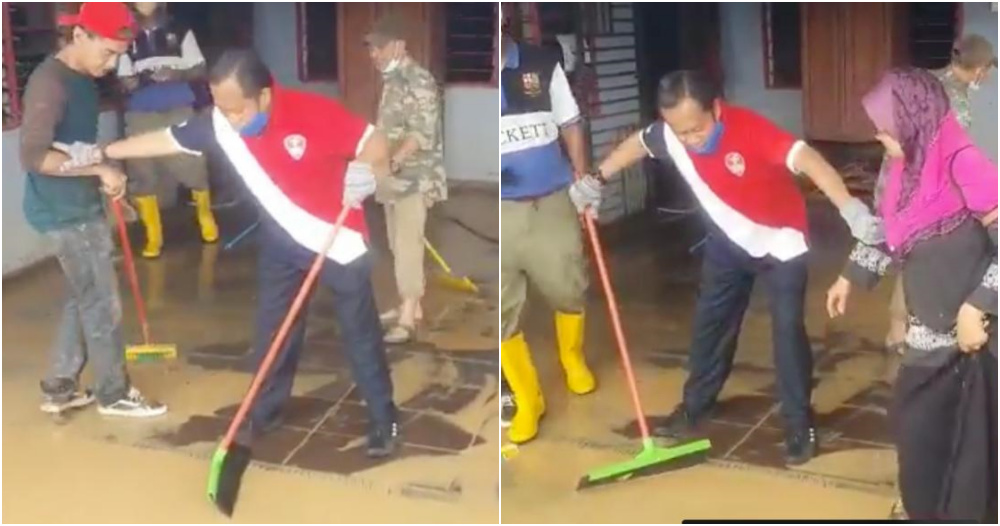 With more and more victims being affected by the floods in the East Coast of Peninsular Malaysia, namely Pahang, many have been paying a visit to these victims and their families to offer their support.

We have seen reports on Ebit Lew and even Yang di-Pertuan Agong, Al-Sultan Abdullah Ri’ayatuddin Al-Mustafa Billah Shah dropping by to lend a helping hand to these flood victims.

This time around, former Deputy Finance Minister, Datuk Ahmad Maslan dropped by one of the flood victim’s houses in Pahang.

Ahmad Maslan shared a 28-second clip on his Twitter, showing him offering help by attempting to clean a flood victim’s house in Kuala Kurau.

Although his gesture was kind and heartwarming, netizens found it hilarious!

In the video, Ahmad Maslan was trying his level best to clear mud off the flood victim’s front porch but he was clearly struggling, even with the help of others around him.

Netizens found it funny and even replied to his tweet by giving his suggestions on what he could have done to make the cleaning process much more effective. Others simply made fun of him.

Here’s a tweet of a netizen making memes out of the video. 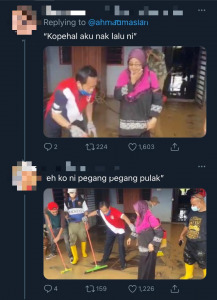 Another netizen joked that even when the national emergency ends he still wouldn’t make any progress. 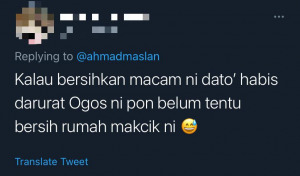 Another criticised the fact that he began cleaning from the middle of the porch when he should have started from the side instead! 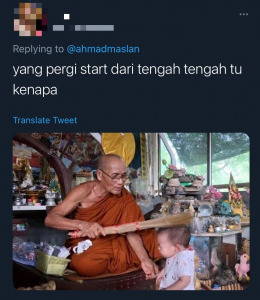 Jokes aside, we are glad that Datuk Ahmad Maslan took the time to pay a visit to these victims who are struggling. In fact, we should be inspired and try our best to contribute to these victims any way that we can, big or small. 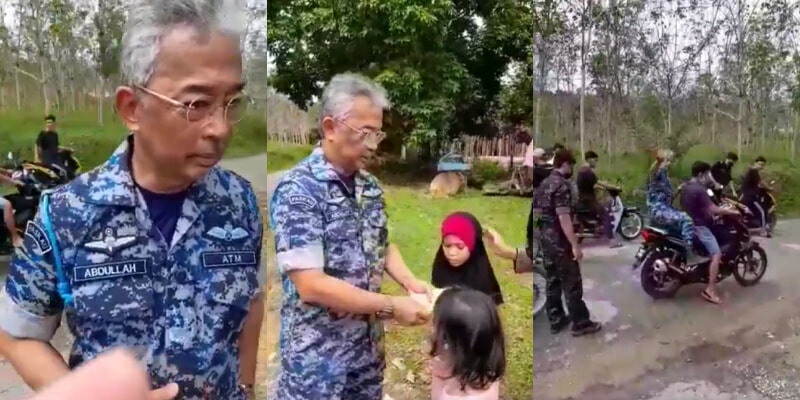