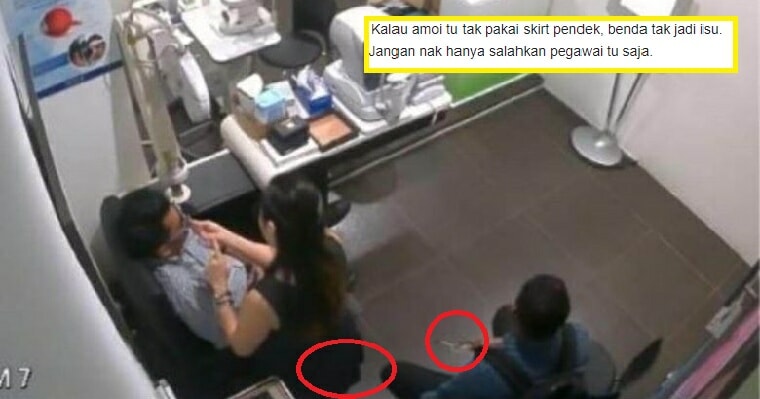 In case you missed it, everyone was in an uproar over the recent news where an ex-officer from the Home Ministry was discovered to be taking upskirt videos of an unsuspecting lady. Netizens were enraged by the man’s perverted actions and the Home Ministry has subsequently fired the man for his behaviour. 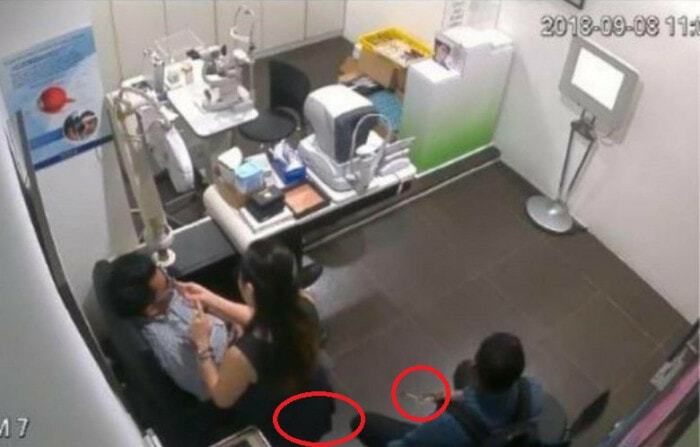 However, a netizen who seems to be hiding behind a fake name and account posted up his opinion about the issue and drew the ire of others when they saw his post. That’s because he blamed the victim and said that it was her fault for wearing a short skirt. WTF!

In his post, he said, “If the lady did not wear a short skirt, this wouldn’t have been an issue at all. Don’t just blame the officer. Find out why he took the upskirt video first. He did it because the lady was wearing a short skirt which provoked him to do so. It’s not that I’m supporting the officer’s actions but do investigate first before giving your emotional opinions.”

If this isn’t a classic example of victim-blaming an innocent woman for something that is a man’s fault, then I don’t know what is!

The Facebook account received much backlash from other netizens who said that this person was encouraging rape culture and victim-blaming. They also said that women should be free to wear whatever they want and it is up to the men to control themselves and not to police a woman’s body. 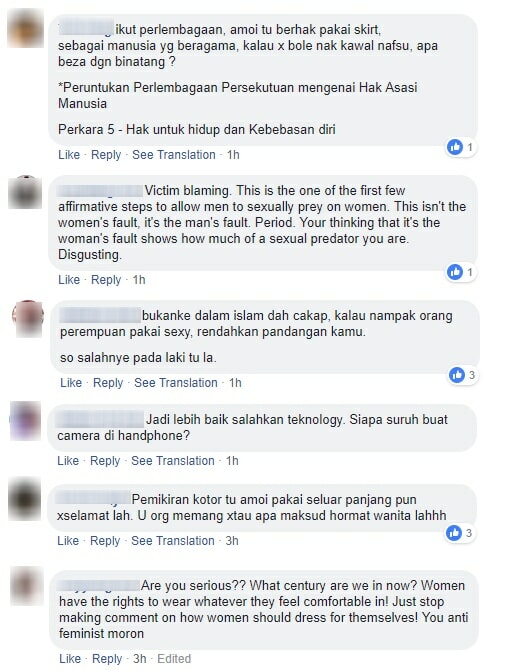 The identity of the person behind the account isn’t very clear and can’t be verified as there are no real photos, hence it could be a troll account. It’s time that this victim-blaming culture must stop so that women can feel safe!

What do you think about this person’s opinion? Let us know in the comments section! 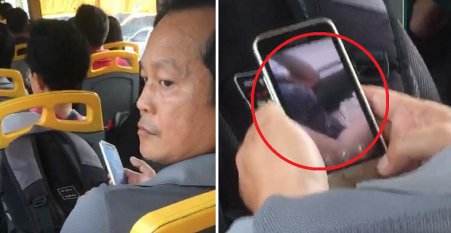