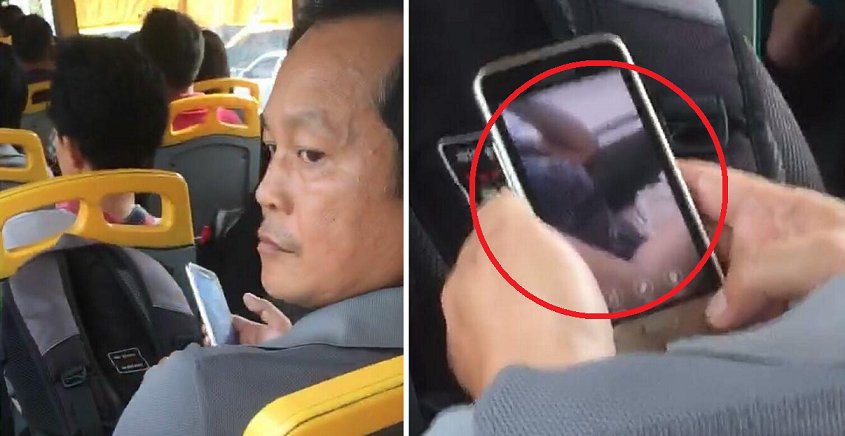 Women are always at the receiving end of sexual harassment. Yet they’re also the ones who get blamed for dressing up inappropriately. What nonsense is this?

Recently, a footage of a perverted guy secretly taking picture of the lady sitting next to him has gone viral on social media. According to Durian Kopi O, the person who contributed the footage said the incident happened in Sarawak.

From the 10-second footage, a lady in grey shirt fell asleep on the bus and was leaning her head against the window. This gave the perverted guy sitting next to her the perfect opportunity to take her picture. 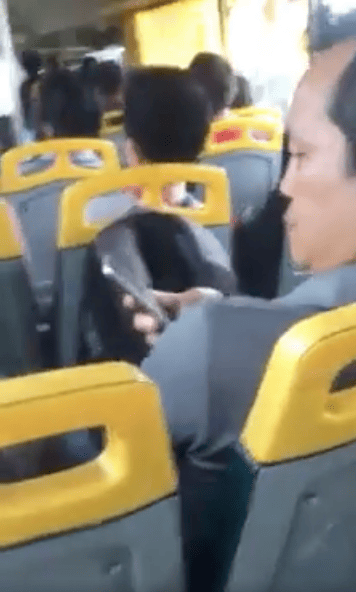 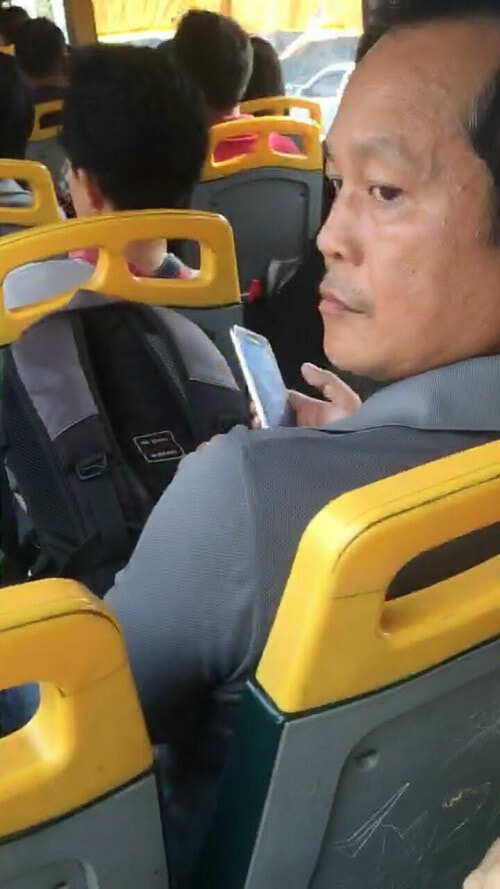 After doing so, he browsed through his phone gallery to review the picture taken. Apparently the guy had focused primarily on the lady’s chest. Hmm…that’s a pervert alright. 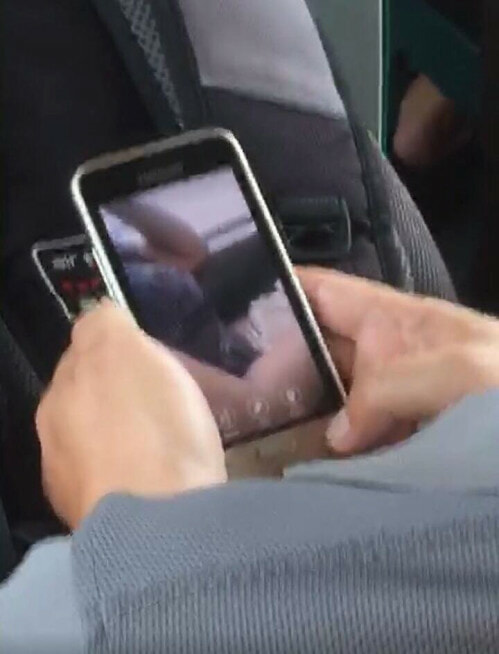 The post received over 10k shares in just 2 days and netizens’ responses were quite shocking and infuriating at the same time.

Browsing through the comments, many netizens, both male and female, condemned the innocent lady for dressing in revealing and tight clothes, instead of pointing out how sick the guy was. Seriously guys?

“Please don’t blame the guy, the lady asked for it. When going out of house, women should dress in loose clothes. Look at this lady, from top to bottom, they’re all tight-fitting clothes. So please don’t get angry when people touched you (victim).”

“Please ask the lady to cover up. She’s exposing her body to everyone. Men are not saint, they have lust.”

However, there were some who countered these ridiculous slurs on the victim.

“To those of you who condemned the lady, you guys are so wrong. First of all, please don’t assume that all Sarawakians are Muslim. There are many non-Muslims living there too. So there’s nothing wrong if their attire is not Islamic. Second, if you look closely into the guy’s gallery, you will notice that the lady is not the only victim. If sex is all he had in mind, you will still become his victim no matter how well you cover up.” 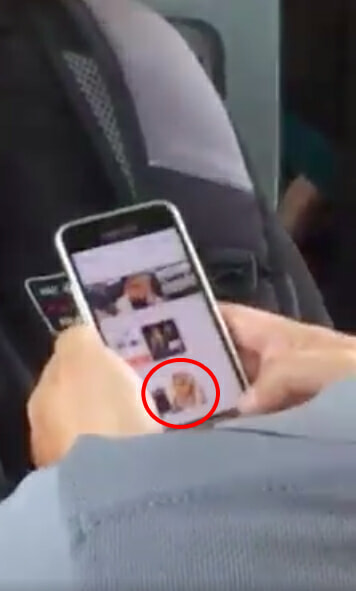 “I can’t believe some a-hole who commented here are blaming the lady for her clothes. With this type of mentality, whatever the lady is wearing, it’s always the lady’s fault. Those who commented so should be screenshot, and share it out to their friends. This is not the case of being decent or not. This is about the perverted action of the guy.”

Among the commenters, there were a few ladies who recognised the perverted guy as he allegedly harassed them through Facebook and Whatsapp before.

“This guy will harass any girl he comes across on Facebook. I am 95% sure it was him. He used to Whatsapp me so often that I had to block him. Please don’t say that we look sexy because of our clothes. He is a pervert at the core, and a pervert will even undress a fully clothed woman with hijab n niqab to his liking. Don’t put the blame on the woman, we can’t control the mind of those perverted guys.”

True enough, we need to stop this third world mentality and put an end to victim blaming once and for all!

Regardless, everyone especially females should be wary of their surroundings. Just in case.

Also read: Pervert Masturbates And ‘Finishes’ On Chinese Girl Who Was Using ATM 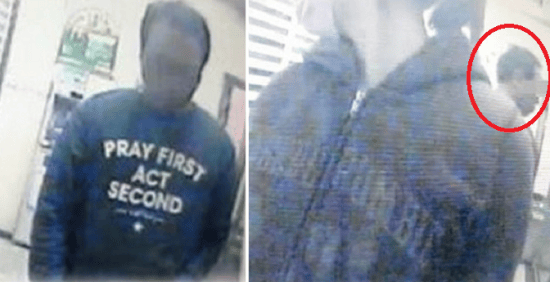