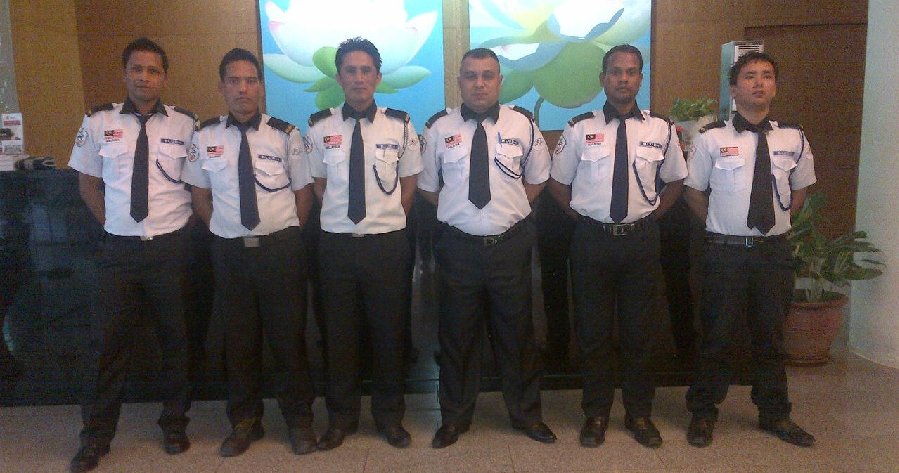 Malaysia has a rather large workforce comprising of foreigners from various countries who come here looking for employment. However, it looks like we may not be receiving any more workers from Nepal as the government there has decided to bar its workers from entering Malaysia with immediate effect. 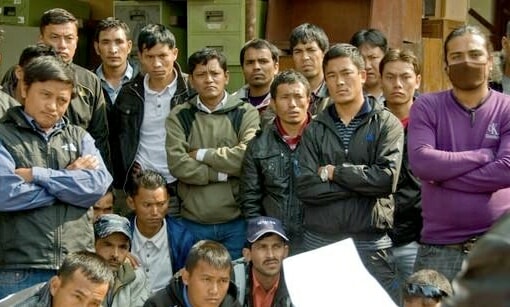 According to a report by The Star, the Nepali government has expressed disappointment and unhappiness with “restrictive” immigration requirements that its workers have to face before they can be employed in Malaysia. As part of these requirements, workers have to go through a specific private company to get their security and medical check-ups.

Nepal Embassy labour attache Sanmaya Ramtel confirmed this to The Star and said that her government has informed that they no longer allow its citizens to seek employment in Malaysia. 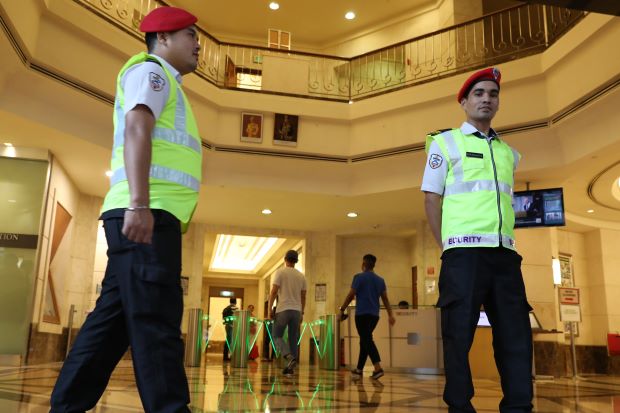 “The Nepali government does not understand why the Malaysian Government is allowing a private company to monopolise the recruitment process. The government also feels that the company’s presence is a virtual monopoly as other companies are not allowed to carry out the screening and this contributes to higher cost for the workers,” she explained.

This company in question is Bestinet, which has 37 medical centres in Nepal that are qualified to perform the bio-medical screening. In defence of this issue, a spokesman from the company said, “Bestinet only collects RM100 for the bio-medical system which was approved by the Government, and other charges are collected by other service providers.” 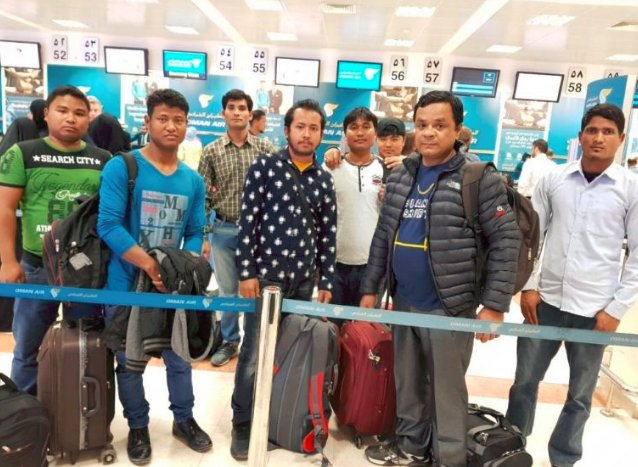 “We would like to state that ISC (Immigration Security Clearance), VLN (Visa Luar Negara), OSC (One Stop Centre) services are not provided by Bestinet and Bestinet is not related to the providers of these services and any Kathmandu-based agents,” the spokesman added.

Meanwhile, employers have been left in the lurch due to this decision as they do not have the quota to bring in workers from other countries or they prefer to use Nepali workers due to their reputation for having strong work ethics. 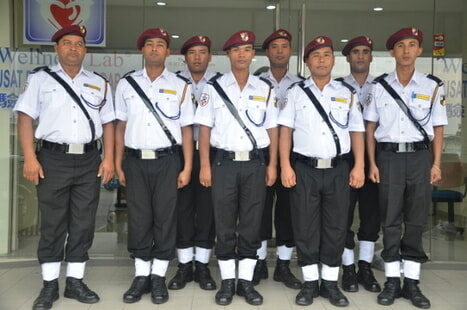 Chirara Kannan, the owner of a consultancy service for employers said, “This decision means migrant workers from Nepal cannot be hired by Malaysian employers since our government has endorsed Bestinet. Without bio-medical screening – a prerequisite for foreign workers – foreigners cannot be employed in Malaysia.”

It was reported in June that Bangladeshi workers were forced to pay incredibly huge sums of money to their agents, including a syndicate which is linked to a Bangladeshi businessman living in Malaysia with a Datuk Seri title.

Meanwhile, the Human Resources Minister, M. Kulasegaran said that they are discussing the matter with the Nepalese government and hopes that the issue can be resolved soon, The Star reported.

It’s yet to be seen how this move will affect Malaysians, but it certainly will affect the labour force equilibrium.

Also read: More Than One Nepali Worker Die In Malaysia EVERY Day 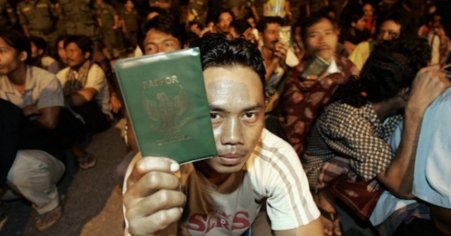