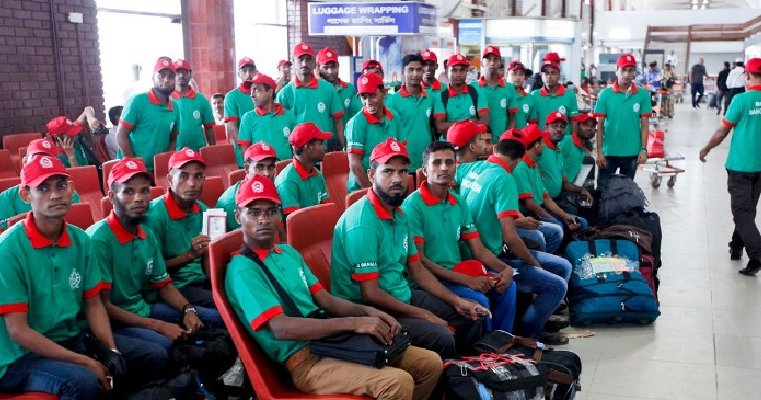 It’s an open secret that Malaysia has plenty of illegal immigrant workers as you can see them almost everywhere you go. Although these workers get accused for coming here on their own, many of them are actually victims of trafficking. In fact, The Star has recently exposed a human trafficking syndicate where the mastermind is apparently a Bangladeshi businessman who had brought in more than 100,000 Bangladeshi workers.

Here’s what The Star’s recent report has uncovered:

1. The Bangladeshi businessman had alleged political connections with the Home Ministry 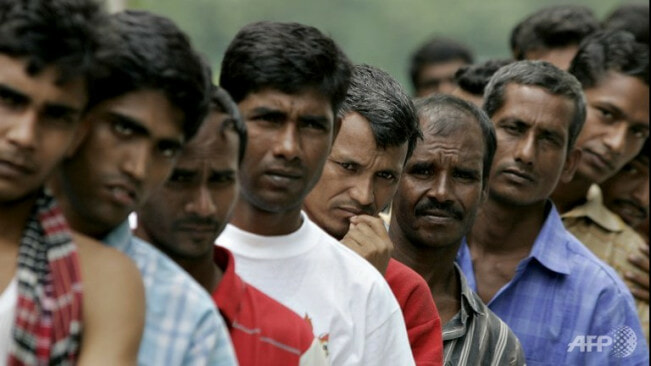 The man, who even has a “Datuk Seri” title, has strong political influence with both Malaysia and Bangladesh. He had helped to broker the agreement between both governments which was signed in 2016, that allowed only 10 companies from Bangladesh the right to recruit migrant workers for Malaysia. Due to this agreement, more than 1,500 recruitment agencies were left out.

2. Some of the 10 authorised agents were shell companies

3. Hopeful Bangladeshis were forced to pay RM20,000 each to get to Malaysia 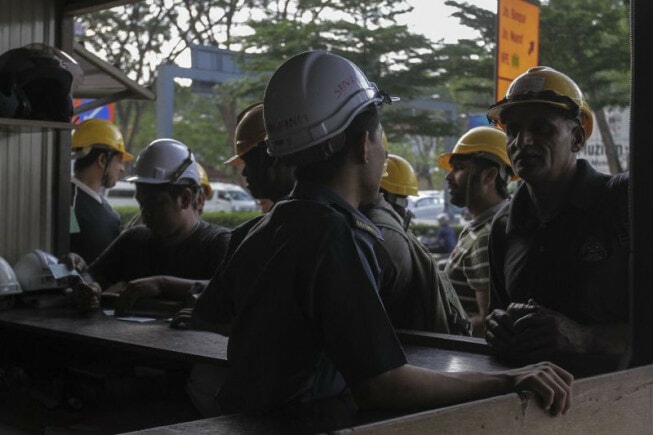 They had to fork out the huge sum of money to their local agents who would then pay RM10,000 to the “legalised” syndicate run by the Datuk Seri. They were told that half of the money paid to the syndicate was to expedite work permit approvals and flight tickets to Malaysia. In comparison, other source countries for workers such as Indonesia, India, Nepal, Pakistan and Myanmar only had to pay RM2,500 per person.

4. The actual cost for the whole process is less than RM2,000 per person 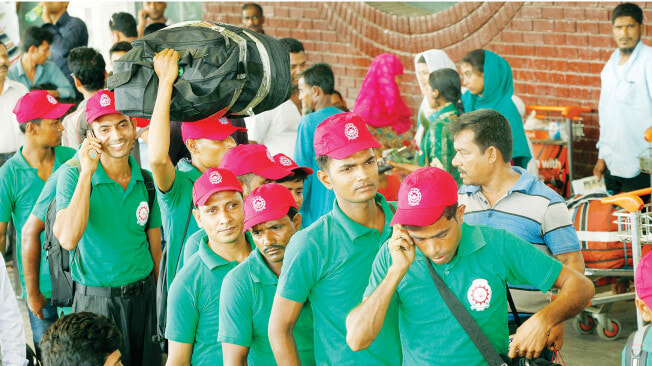 Yes, the Bangladeshis had to come up with 10 times more than the actual cost of the whole process as there was a whole legion of middlemen that they had to pay. Since late 2016, it has been reported that the syndicate brought in over 100,000 Bangladeshi workers while another 100,000 are still waiting.

5. The Datuk Seri has earned more than RM2 billion in just two years from the syndicate 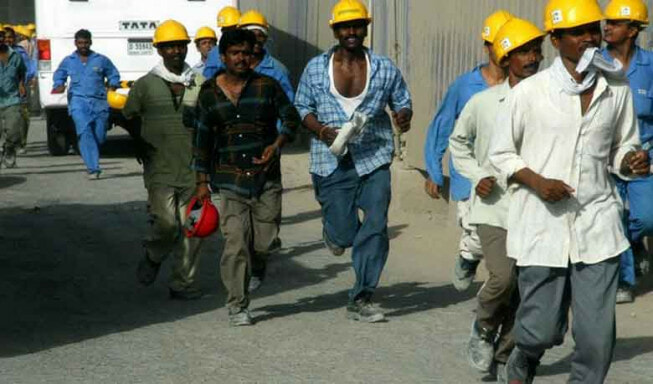 Due to his unscrupulous tactics, the businessman who is in his late 40s and married to a Malaysian for more than 15 years, has grown richer and richer. His close aides and business associates have also benefited from exploiting Bangladeshi workers and are living lavishly. 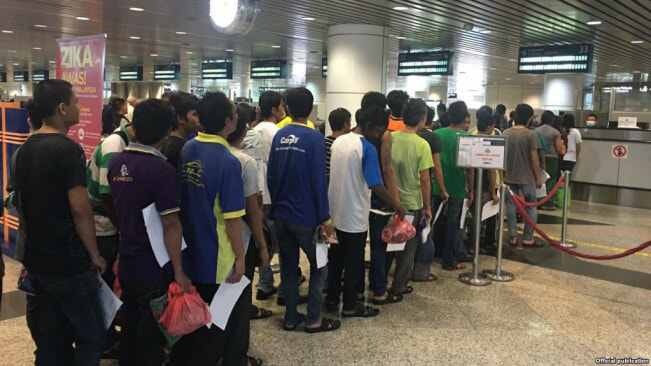 To ensure that he could be in control of the whole scam, the Datuk Seri had an online registration system known as Sistem Perkhidmatan Pekerja Asing (SPPA). This was the only system that could be used to hire Bangladeshi workers.

“Employers are required to pay RM305 for each worker hired from Bangladesh under SPPA, which is operated by a private company called Bestinet Sdn Bhd. The money collected under SPPA goes to Bestinet as a service charge for the distribution of the workers to their employers via the 10 companies,” said the source.

This company is also the developer of the Foreign Workers Centralised Management System (FWCMS) that was used by the Immigration Department for foreign workers’ visa applications.

7. The government has taken action and will investigate this syndicate 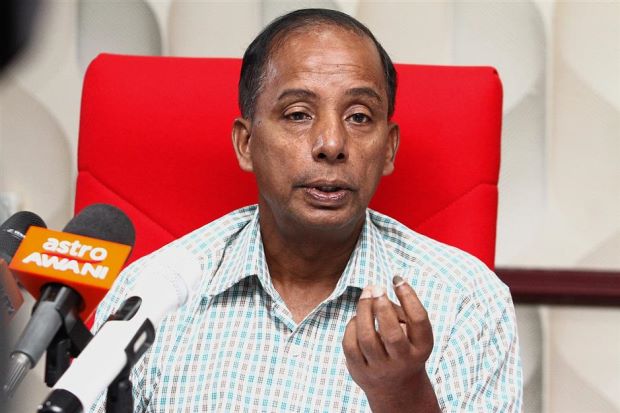 Human Resources Minister M. Kulasegaran is appalled by this syndicate and will be launching a full investigation on this issue. The Star reports that the system has been suspended while the 10 companies who are part of the system have been suspended as well.

“The previous administration managed the whole recruitment process like a business aimed at benefiting certain individuals,” Kulasegaran alleged. He also described it as a “total mess” and said that the ministry is currently looking for a solution to fix the problem.

Hopefully those poor exploited Bangladeshi workers will be helped! Just because they are working here doesn’t mean that it is their choice. Sometimes, they may have experienced terrible things just to be able to send some money home to their families. 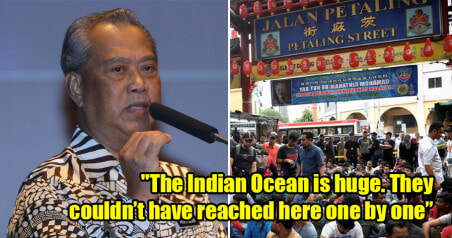