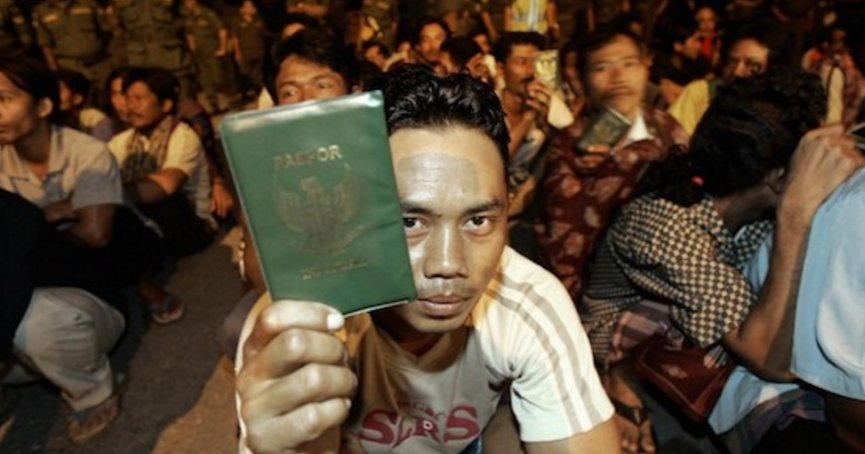 Malaysia is known for employing migrant workers from Bangladesh, Myanmar, Nepal and the likes.

Well, it’s been recently reported by Kathmandu Post that a shocking rate of more than one Nepali die EVERY day.

The report highlights that the number is very disturbing for various reasons:

Reports show that more than 50% of their deaths are due to natural causes, while a third of them is attributed to suicide, and traffic and workplace accidents.

“Proper autopsies have not been carried out, and their deaths have been evasively attributed to heart failure or ‘sudden unexpected death syndrome,

“More research is needed to look into the poor work and safety conditions that may have contributed to these deaths, and the overlooked factors of stress, overwork, and dehydration,”

Worse, according to the Post, rights groups, activists and doctors say that the reports are not credible and it is known that the employers usually conspire together with the doctors to cover up the actual cause of death, not to mention avoid insurance claims and other obligations.

Nepali authorities have accused countries like Malaysia for not giving more concern to the Nepalis and denying them their basic human rights.

These workers are unfortunately looked down upon and discriminated by a lot of people from various countries, and Malaysia is no exception. Let’s all not forget that they are still human, and they often come over in hopes for a ‘better’ job to provide for their own family back home.