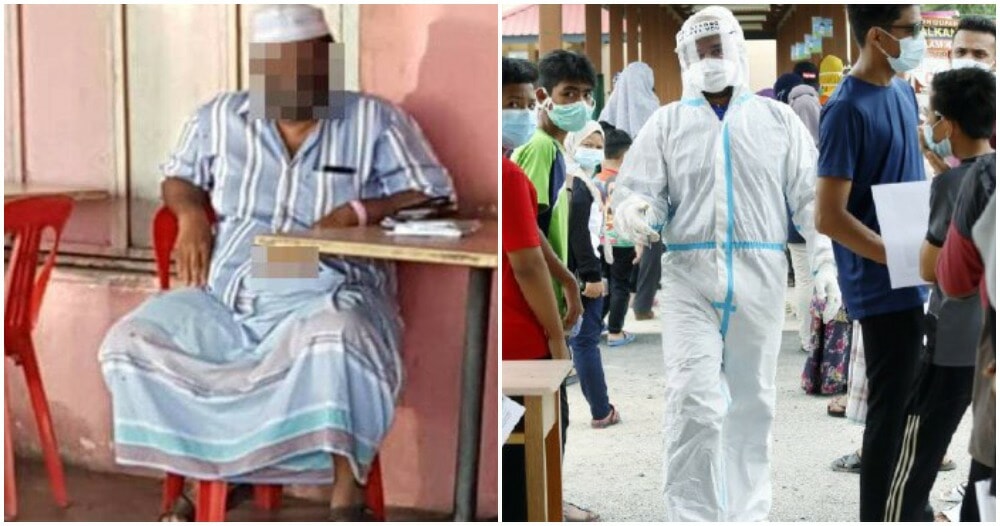 One of the most talked-about clusters that has even been classified as a “super-spreader” is the Sivagangga cluster that originated from a restaurant owner who failed to obey home quarantine rules.

The cluster has even led to several areas in Kedah to undergo the TEMCO (Targeted Extended Movement Control Order) till August 31. Napoh residents have complained about the difficulties they’ve been facing due to the TEMCO and their incomes being disrupted. 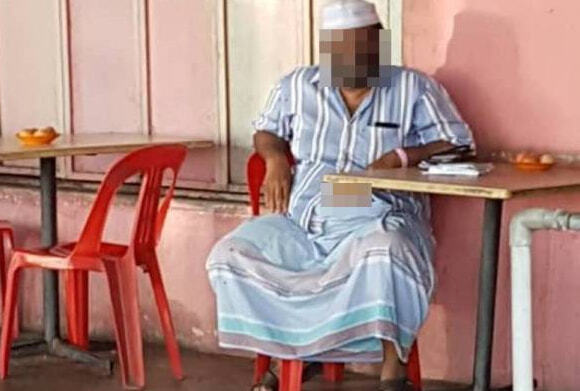 Restaurant owner who was tested positive for the virus.

To express their dissatisfaction, the people and business owners of Napoh will be filing an RM1million fine towards the owner of Nasi Kandar Salleh to compensate the losses they’ve faced.

Kedah Consumer Association (CAKE) member, Mohamad Yusrizal Yusoff, told Berita Harian that the fine was made after legal consultation. They want this to serve as a lesson for anyone trying to break their mandatory quarantine and put everyone else at risk.

“Until yesterday, we managed to gather 100 residents and business owners including six non-governmental organizations (NGOs) who want to file a summons to the owner of Nasi Kandar Salleh restaurant.” 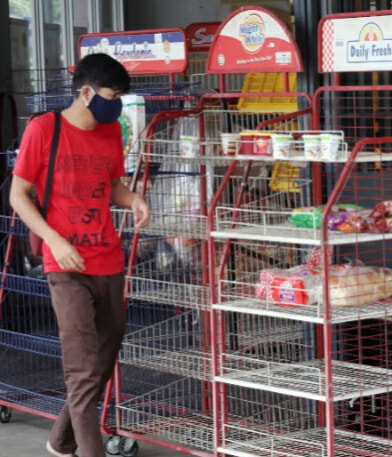 The people facing food shortage ever since the temco.

50 more residents are expected to also file a summon under the advice of  Zunun & Co who’ve been giving Napoh residents free legal advice. Mohamad Yusrizal said until now the Sivagangga cluster has caused the residents and business owners to lose RM14,000 per person.

“We’re trying to collect personal information from everyone now. This move is necessary as they’ve not only faced monetary losses, they’re also facing isolation. Outsiders are afraid to even speak to the people of Napoh thus making it them difficult for them to go work, ” he said.

Napoh residents are reportedly running out of their savings and were just about to restart when the TEMCO was enforced. For now, the restaurant owner has been fined RM12,000 and five-months jail time after pleading guilty.