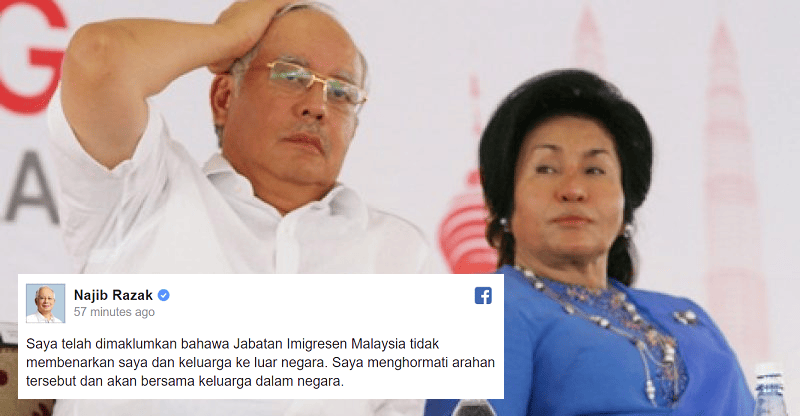 Former prime minister Najib Razak previously decided to go on a “short break” in Indoesia to spend more time with family, after his loss at the GE14.

He announced his leave on his Twitter account after reports started flooding on social media of a scheduled leave for Indonesia, on which both he and his wife were listed as passengers. 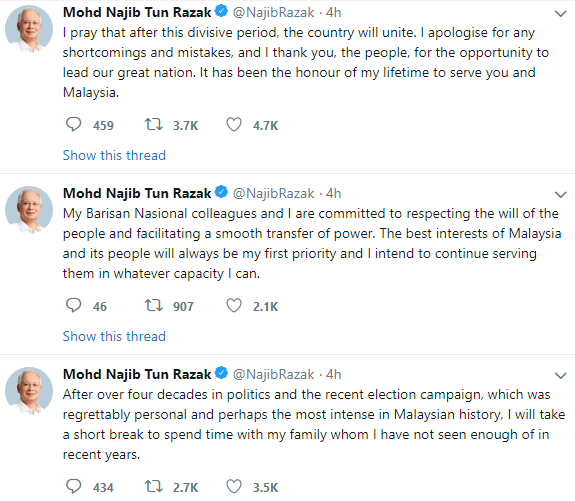 Crowds flocked to the Subang Airport when speculation started circulating that he and Rosmah were ‘fleeing the country’, perhaps in attempts to block his ‘escape’. According to a flight-tracking web site, a private jet had been scheduled to take off from Subang airport at noon yesterday.

However, probably due to the outrage of the people (worrying that the couple may flee the country), both Najib and Rosmah have been blacklisted by the Immigration department and cannot leave the country.

Oh oh! Might we add that there were hundreds of people flocking the airport, making sure he does not leave for his flight?

His ‘break’ comes three days after he was voted out of office, and amidst warnings from leaders of the newly-elected Pakatan Harapan that he will face the ‘rule of law’ if he is involvement in the 1MDB financial scandal.

Previously, in a post that has appeared on his Facebook page at 11.29am, he explained that he will be leaving to take an overseas trip to rest after the GE14. He said it is within this time period that he will make a decision on his position as UMNO president and the chairman of Barisan Nasional.

Not any more it seems!

What a dramatic turn of events! Malaysians all over are on the edge of their seats! 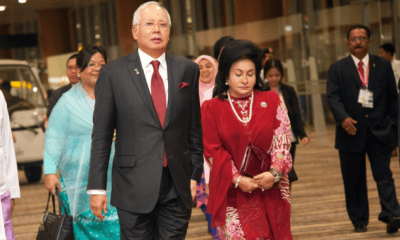