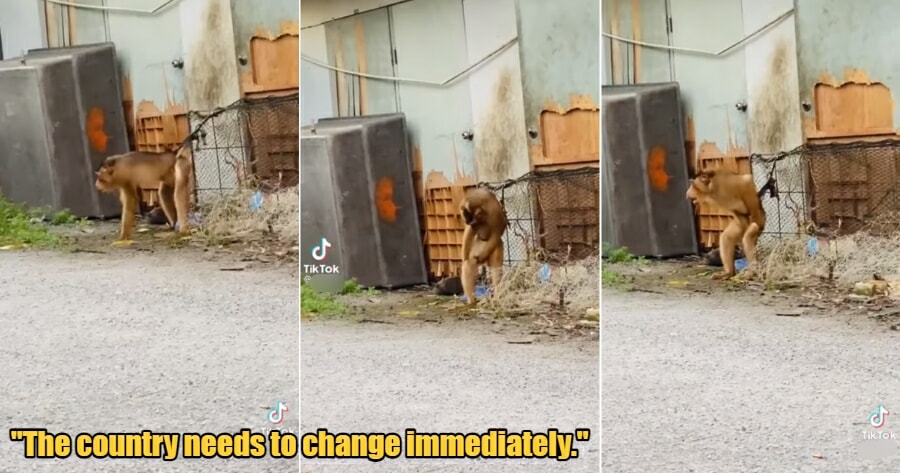 Monkeys may not have a good reputation in Malaysia, considering they tend to terrorise people at recreational places, but that doesn’t give us the right to abuse or torture them.

One poor monkey can be seen in a video, tied up with absolutely no space for it to move around, and with no food, water or shelter. But, that’s not the reason why there’s an uproar.

The Malaysia Animal Association took to their Facebook page to showcase the video, where Malaysians can be heard making fun of the monkey’s pain and suffering as it goes mad from being tied up in such a position. 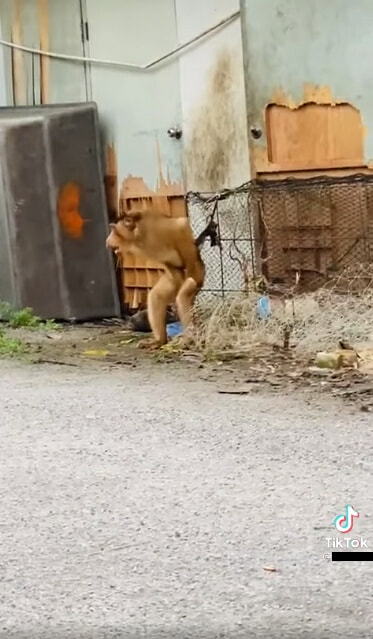 They wrote, “A tortured monkey becoming the material of jokes and entertainment is cruelty. It is time for the authorities to impose stricter conditions on any parties that keep monkeys so that their welfare can be taken care of. Among (the conditions) should be shelter, type of enclosure, type of food given, enclosure size and the size of chain that can be considered before giving them licenses to keep monkeys.”

“This video clearly depicts the condition of the monkey who lives a very depressing life. Even its misery has become entertainment and a joke.”

In the video, Malaysians could be heard making fun of the monkey as it held its legs and stomped in misery. 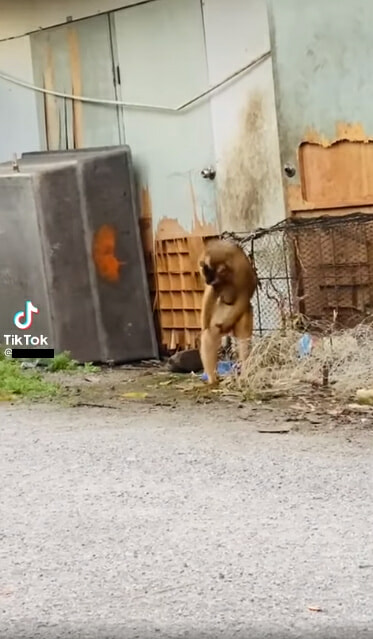 Malaysia Animal Association went on to explain that the video can be used as a lesson that those within our community who bully and oppress wildlife have yet to learn about cruelty and neglecting pet wild animals.

“Therefore, improvements in the legal system need to be emphasized. Amendments to the Wildlife Conservation Act and the Sabah and Sarawak Wildlife Enactment should impose WHIPPING on bullies and oppressors of pet wildlife,” they said, adding that the law prohibits keeping wild animals that are unsuitable to be kept as companions.

“The country needs to change immediately.”

We genuinely hope that someone saves the poor monkey and sets it free so that it can be put out of such a miserable situation. 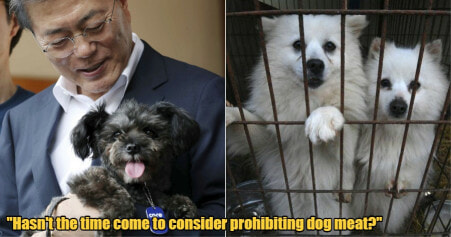