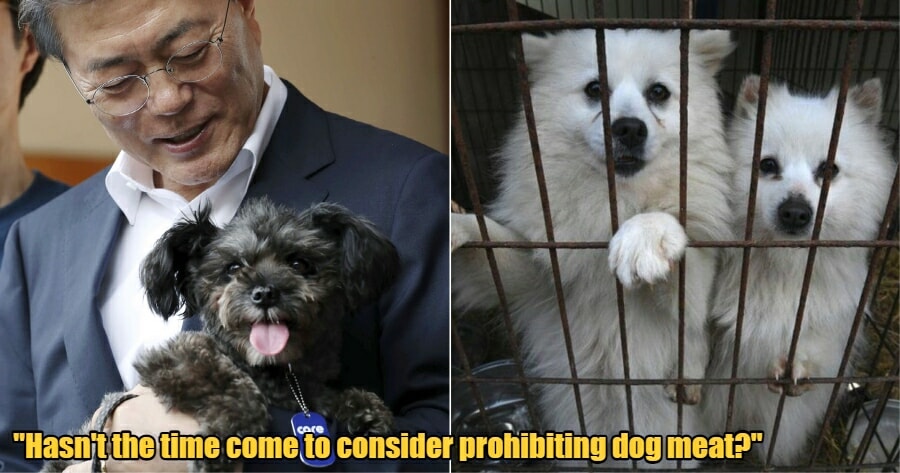 Back in 2017, Taiwan banned the consumption of dog and cat meat, and now, South Korea is considering taking the same step.

According to a report by CBS News, South Korean president, Moon Jae-in, has brought up potentially banning the dog meat trade and consumption following its decline in demand and the increase in pet owners. 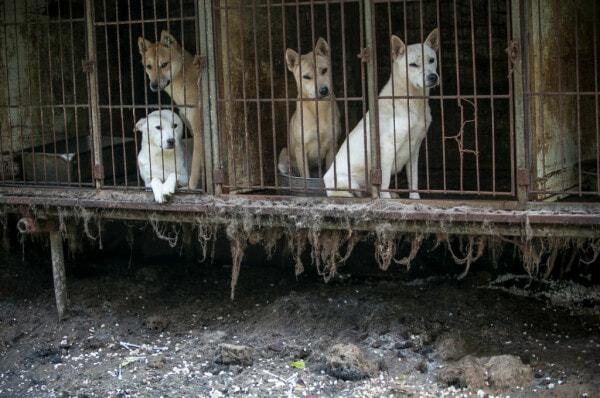 South Koreans are slowly choosing to embrace dogs as friends, not food, and companions rather than livestock.

While dog meat has long been part of South Korean traditional cuisine, Moon noted that it is becoming an international embarrassment, especially considering the pressure from animal rights groups and that the practice is becoming taboo among the younger generation. 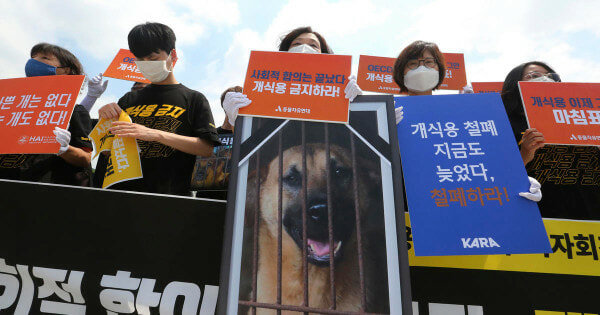 Moon himself has become a dog-lover and adopted a dog, Tory, just after he had come into power. 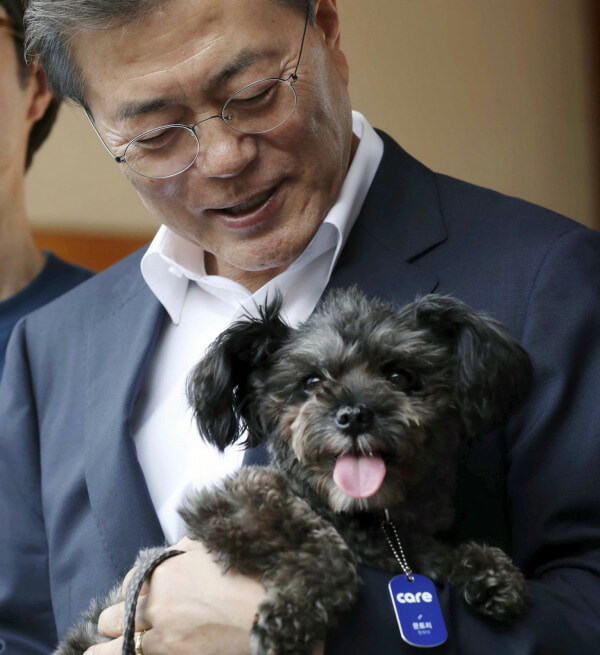 He is now a dog-dad to several pups and has shared his intentions to improve the care system for abandoned pets. 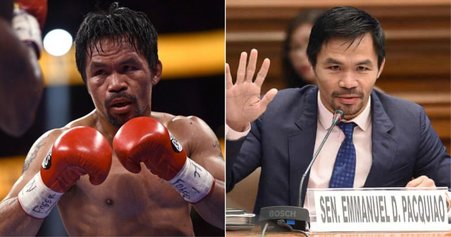