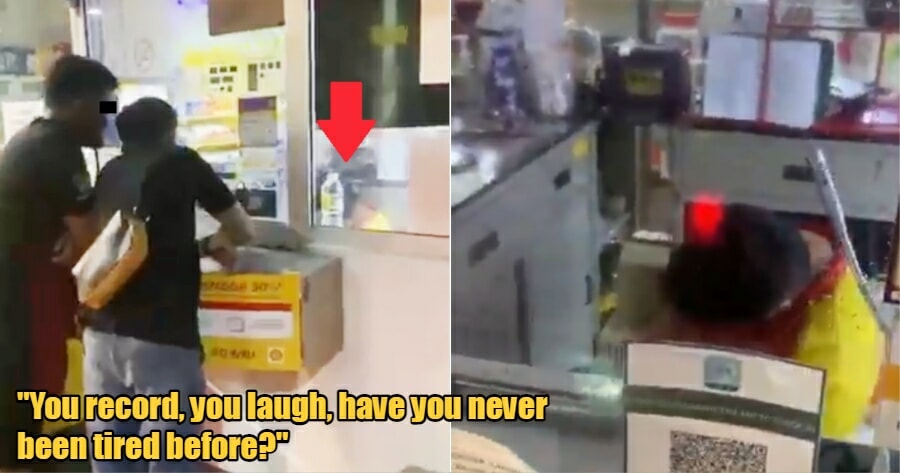 What would you do if you head to a petrol station at night and see the attendant sleeping? Many would opt to use cashless payment features at the fuel pump station, try to gently wake the attendant up or consider other options.

One group was condemned after a video surfaced online, of them revving their engines loudly and making loud noises to try and wake up a sleep petrol station attendant inside a closed petrol station convenience store.

When the loud noises didn’t wake the man up, they further received backlash as they were not concerned for the unconscious man’s safety. The 我们是马来西亚人 We are Malaysians Facebook page took to their profile to share the video. 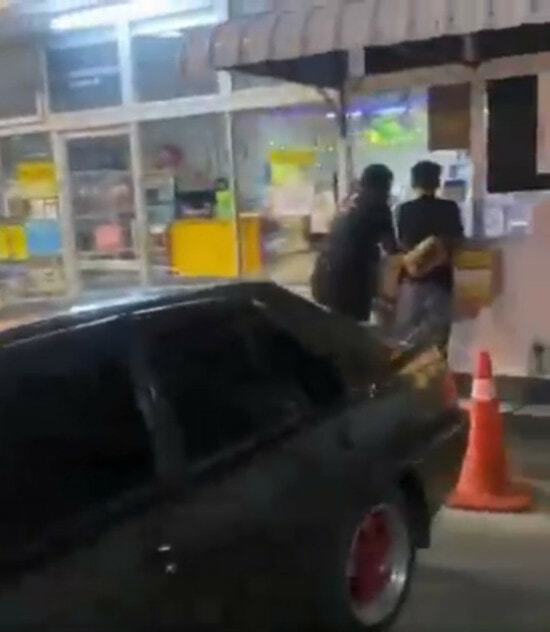 In the video, two men can be seen at the outdoor counter of the petrol station convenience store, trying to wake an unconscious attendant. With their companions and cars right outside the closed store, they revved their engines loudly and giggled while the two slammed the metal slider at the counter back and forth. 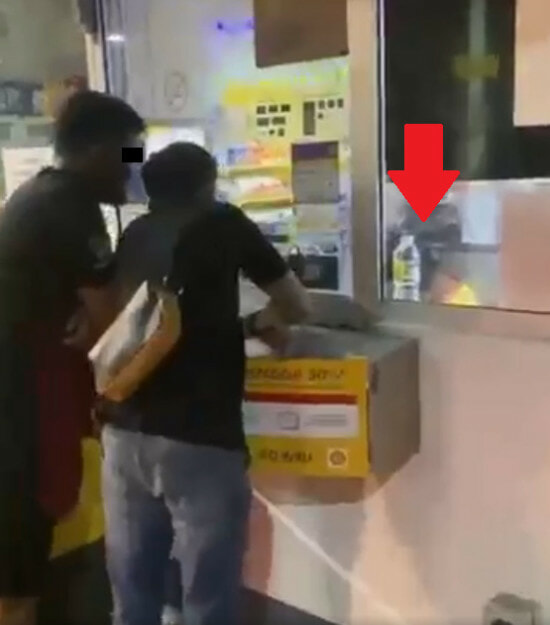 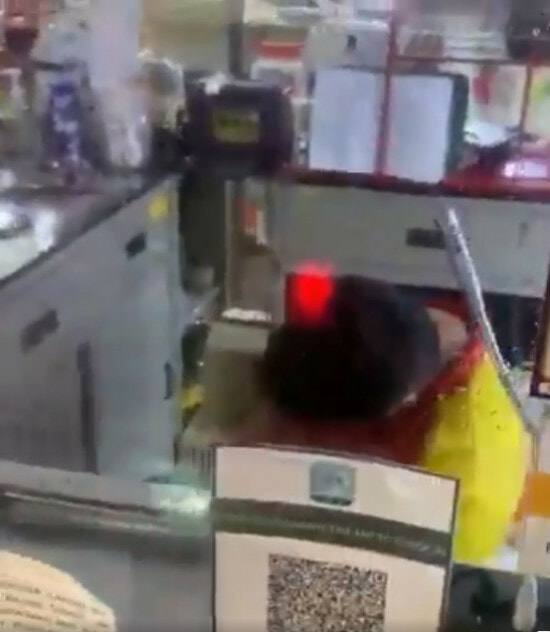 Netizens have since condemned the group for recording the situation, as they believe the attendant must have been very tired and deserved the nap break. They also pointed out that, since the loud noises didn’t wake the man, the group should have called for medical help instead of making a joke out of the situation.

“Pity him, he must be too tired. I hope his burdens are eased.”

“Call an ambulance la. He didn’t wake up after such loud noises maybe he had a heart attack or he’s not well. There’s no need to record it and make it viral.”

“Maybe he’s tired, friends. You record, you laugh, have you never been tired before?”

“They should try reporting to the police, scared he is not sleeping.”

Some also shared that the group should just use the cashless payment system, to allow the man to sleep (if he really is sleeping!).

“Like this also want to make it viral. Just use your debit or ATM card to pump the petrol. Maybe he’s very tired.”

Posted by 我们是马来西亚人 We are Malaysians on Tuesday, May 10, 2022

What do you think would have been the best course of action in this situation? Share your thoughts in the comment section.

Also read: Motorcyclist Tries To Stop Vehicles Due To Overturned Car In KL, Another Car Slams Into Lorry 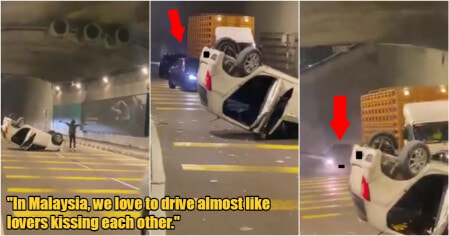