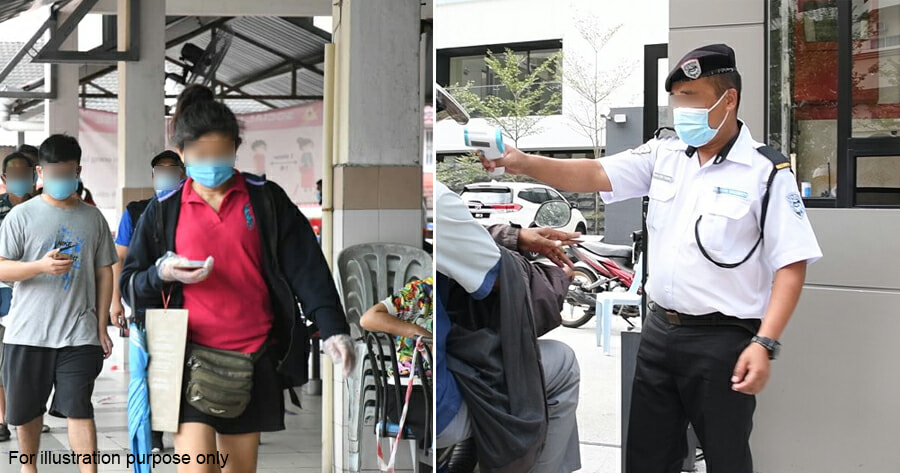 A woman in Seremban is being investigated by authorities after she is believed to have hurled racist remarks at security guards after refusing to comply with Covid-19 standard operating procedures (SOP).

According to Seremban District Police Chief ACP Mohd Said Ibrahim, a report was received on Sunday afternoon (18 April). It was alleged that a 47-year-old Chinese woman had made inappropriate racist remarks against the security guards at a private hospital in Seremban, reported Oriental Daily.

According to preliminary investigation, Mohd Said said that the woman had failed to comply with the SOPs implemented at the hospital and was reprimanded by the security guards. However, the woman fought back and hurled abusive words at them. 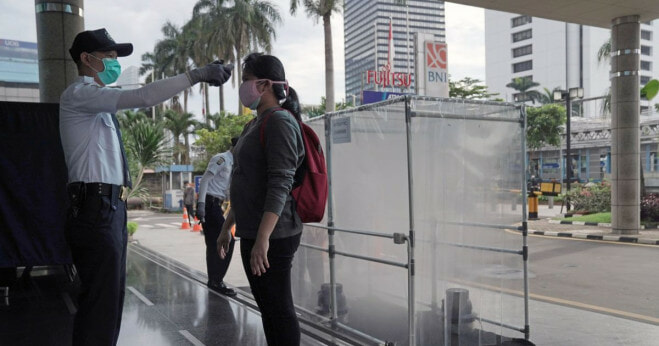 Mohd Said added that an investigation is being carried out under Section 509 of the Penal Code for using words or gestures intended to insult the modesty of a person, which carries a punishment of up to five years in prison, a fine or both.

The case is also being investigated under Section 14 of the Minor Offences Act 1955 for insulting behaviour. The accused can face a fine of up to RM100,000 upon conviction.

Meanwhile, the police are still trying to confirm the identity of the woman and investigations are still underway. 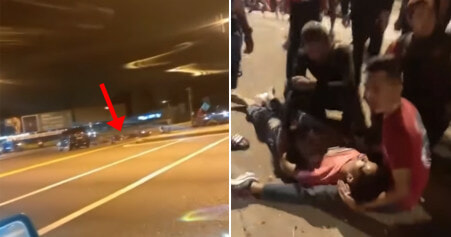