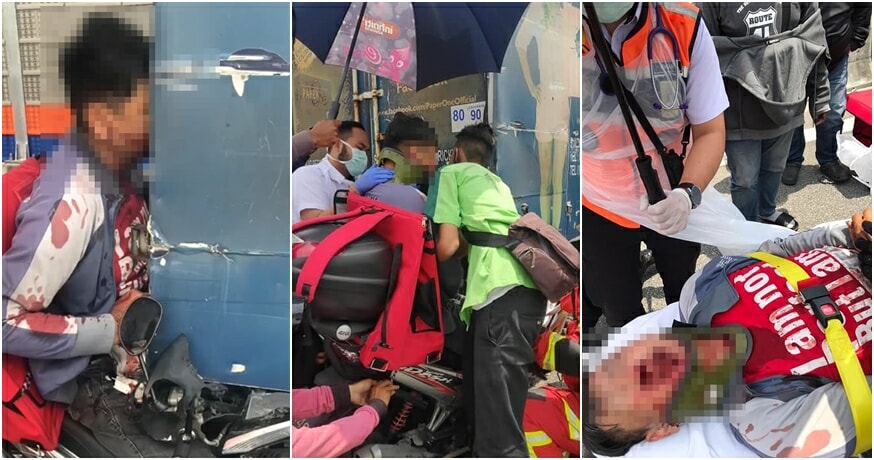 When you’re on the road, it truly pays to be alert and aware of your surroundings, for a split-second decision can mean a world of difference between life and death.

Earlier yesterday (20th August 2020), a local motorcyclist had wound up sustaining critical injuries and passed away after he crashed face-first into the back of a lorry.

The accident, which was said to have taken place along the DUKE 2 highway from the city centre heading towards Bandar Sri Damansara/Kepong, involved motorcyclist, 43-year-old Ting Teck Loo, and the driver of the lorry which he collided with. 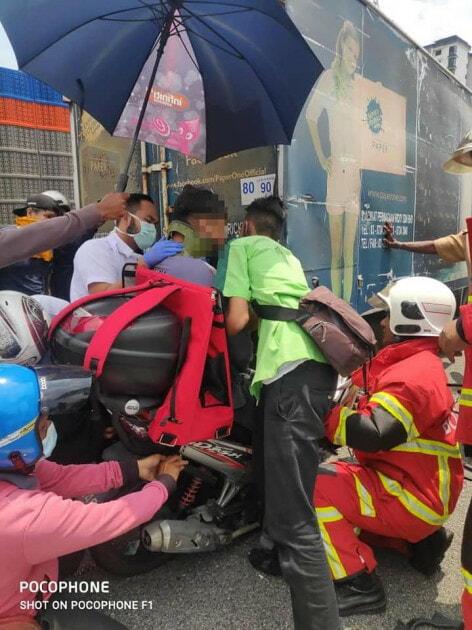 It was said that Ting suffered from severe injuries to the head and face after crashing into the stalled lorry that had stopped on the emergency lane of the highway according to photos circulating online. What made this all the more awful is the fact that the injured motorcyclist was stuck on his crushed motorbike and had to wait in excruciating pain for 30-minutes before emergency services arrived on the scene to free him. 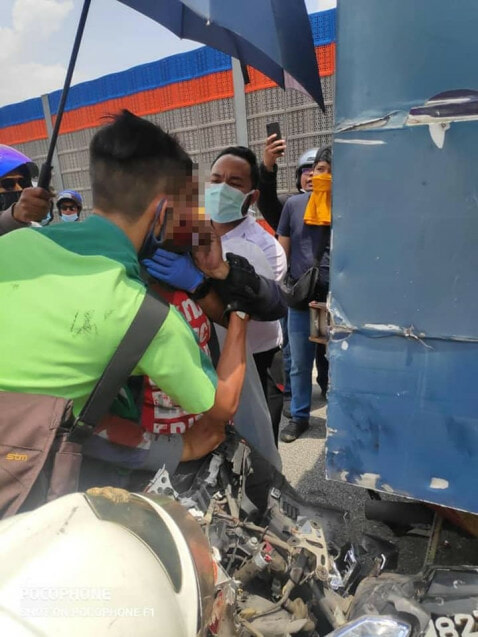 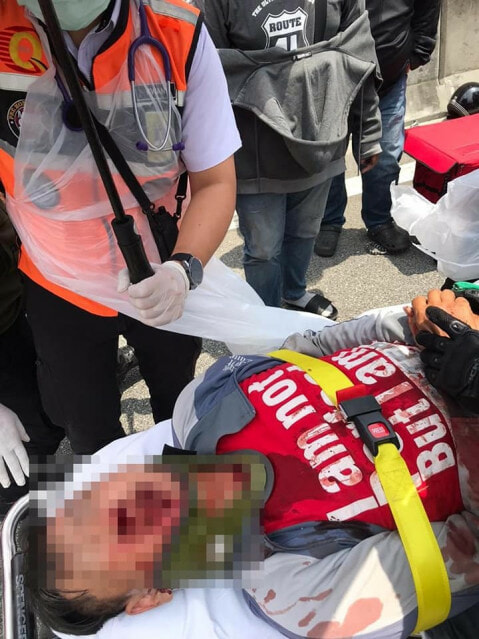 The motorcyclist had been transported to hospital for his injuries, where he later passed away. It is not known as to whether any charges will be pressed as a result of this incident.

As this is a developing story, updates will be provided as they are made available to the press. We extend our condolences to the family of the deceased during this difficult time.