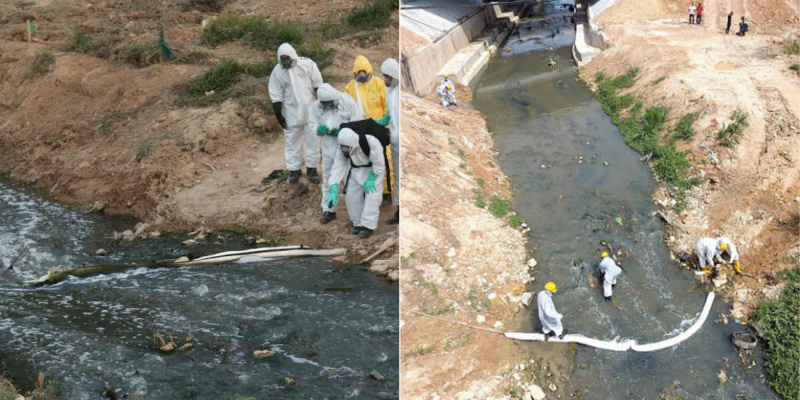 Let’s face it, living in the Klang Valley is starting to suck for one reason, and one reason alone. The constant and increasingly frequent water disruptions.

But lately, there’s been a factor in these water disruptions that’s starting to come to light aside from the usual pipe breakages, which is pollution.

Just recently, Yip Chee Seng & Sons Sdn. Bhd was not only fined but their factory was also shut down after diesel was released into a raw water source, causing a massive water disruption all across the Klang Valley. 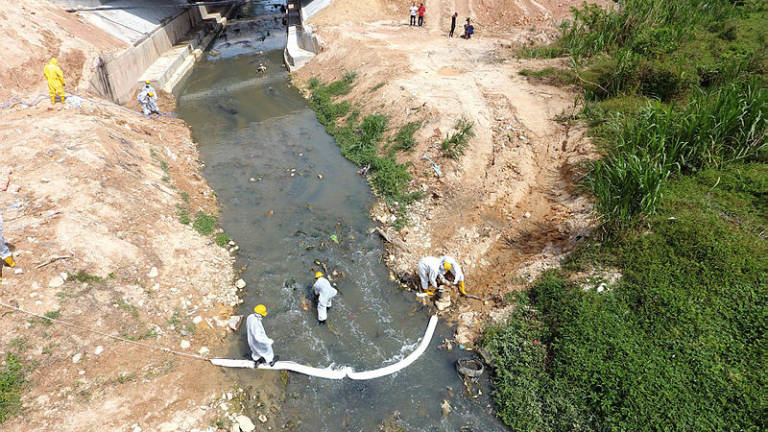 Following the incident, the state government officials vowed to amend the Selangor Water Management Board Enactment 1999 to increase the maximum fine against individuals or premises that is proven to cause water pollution in Selangor to RM1 million.

As according to Selangor Kini, he believes that the fine should be raised to RM10 million, to better caution and punish irresponsible parties. 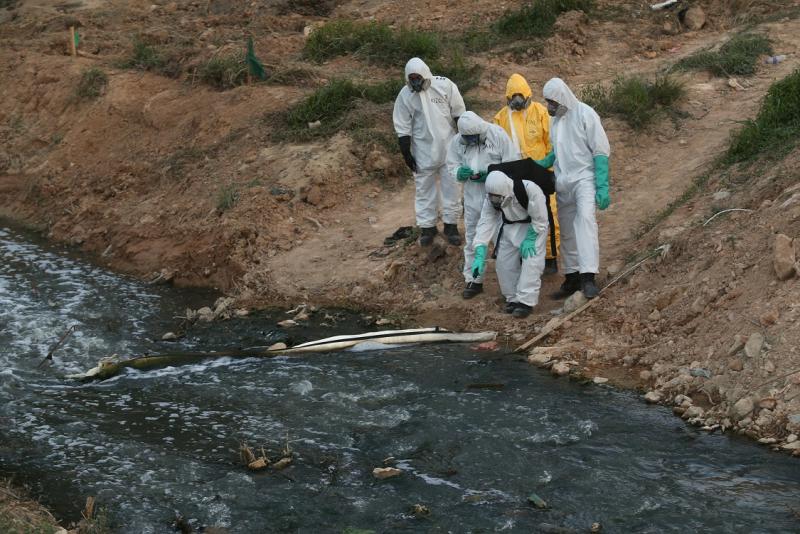 “Other than that, the amendment will also increase the prison sentence and all this will be presented in the next sitting of Parliament, which is most likely at the presentation at the Belanjawan 2021,” he added while surveying the site of the recent oil spill in Port Dickson.

This is only fitting considering we’re currently facing another water disruption due to pollution.

But there’s also a bigger picture than just us suffering with no water for a few days, the damage done to the environment because of the pollutants also affects the animals, plants and other organisms living in these bodies of water as well as the ecosystem which may take much, much longer to fix.

In view of the fact that so many are affected by irresponsible parties who pollute our waters, it’s only fair for the maximum punishment to be raised significantly to better prevent more of these occurrences. 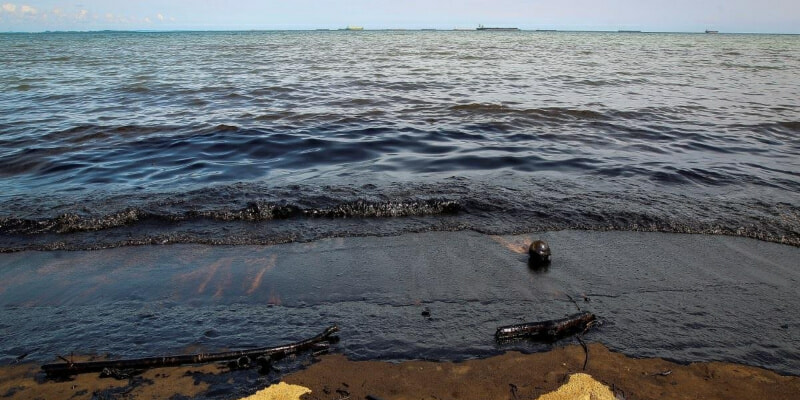