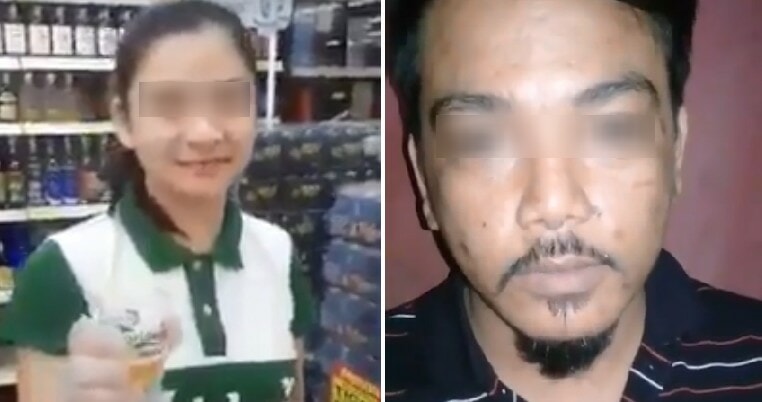 Just recently, a Malaysian man identified by his social media accounts as Edi Rejang went viral when he posted a video of him entering the non-halal section in a Giant hypermarket in Ampang Point and scolding a beer promoter there for allegedly giving free samples to everyone regardless of their faith. He had told her that this is “Bumi Melayu” and asked her to speak in Malay when she replied him calmly in English. 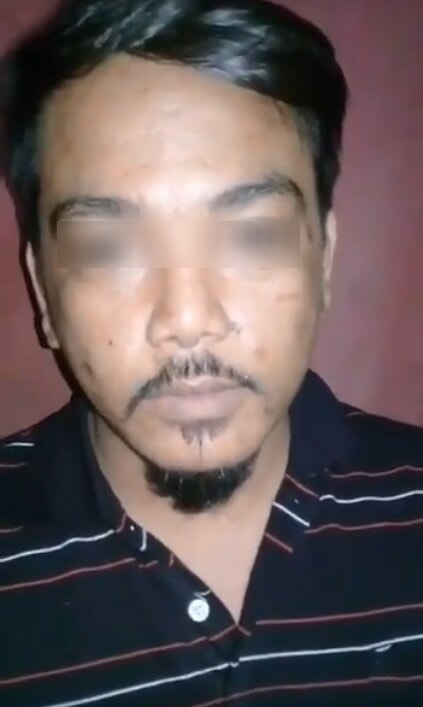 After a short exchange where the girl remained calm and collected, he gave her an obscene gesture and ended the video. Following this issue, many netizens had defended the girl and Edi has since suffered a massive amount of backlash, which allegedly caused him to lose his job as well.

In response, Edi has posted a video on Twitter making a public apology to the beer promoter and all Malaysians for his actions. He said,

“I would like to apologise publicly to all Malaysians especially the female promoter. I admit my fault and I regret my actions towards the promoter.”

“I hope this issue will not be dragged on any further by any party seeing as I have already met up with YB Lim Lip Eng and made an apology to him as well. YB Lim also said that he would organise a meet-up with the female promoter as soon as possible. Thank you.” 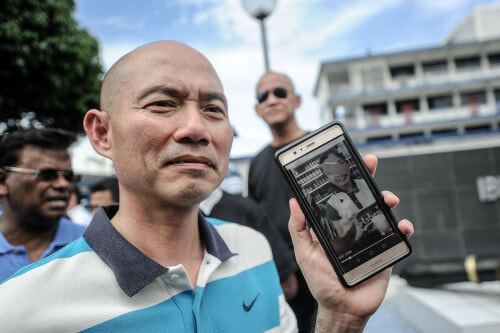 He explained that he was angry when he saw the girl promoting alcoholic drinks in public and didn’t realise that it was the non-halal section. Edi said that he was not racist and had good friends who are of other races as well. Before this, Lim had led a delegation of lawmakers to lodge a police report against Edi on Tuesday (November 20), Malay Mail reported. 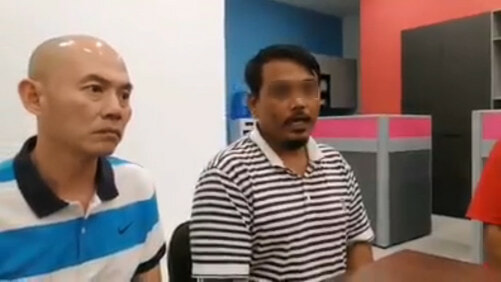 Ampang Jaya district police chief Asst Comm Hamzah Alias confirmed the incident and said that they are investigating the case under Section 509 of the Penal Code, according to another report by the Malay Mail. He added that Edi had been harassing the promoter along racial and religious lines.

Under Section 509, Edi will be investigated for offences where words or gestures were used to insult the modesty of a person. If found guilty, he could be facing a maximum sentence of five years in prison or a fine or both.

What do you think of his public apology? Let us know in the comments section! 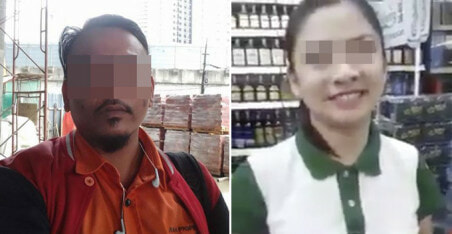