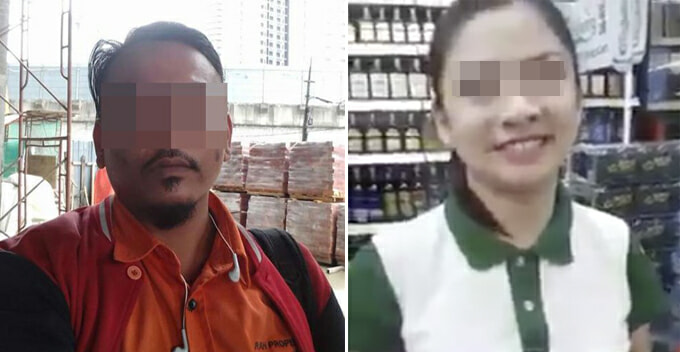 Recently, a Facebook user named Edi Rejang became an overnight sensation after he uploaded a video of himself confronting a beer promoter who was stationed at the Giant hypermarket in Ampang Point.

Within hours, the video spread like wildfire online and Edi received flak from almost everyone on the internet for harassing the girl who was just doing her job. The pressure was so much that he even had to change his Facebook username from ‘Edi Rejang’ to ‘Edi Edi Edi’. 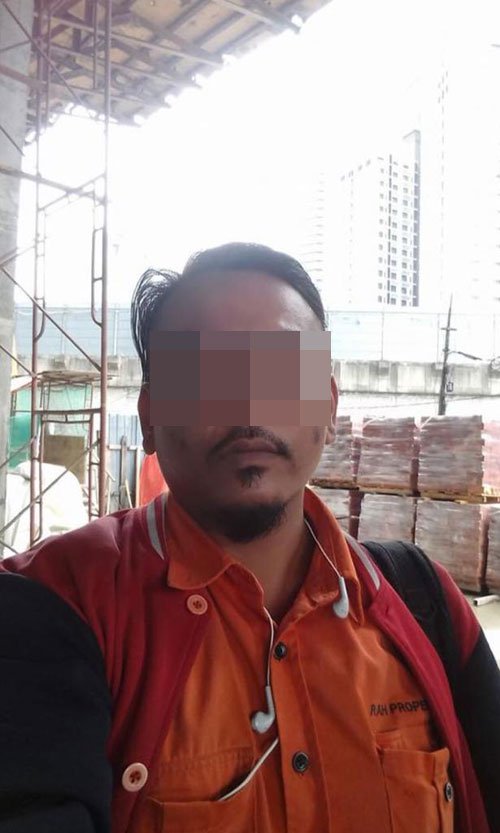 That’s because netizens have combed through his Facebook account and tried to gather as much information about him as possible. Sadly, his cute little daughter became a ‘collateral damage’ of this incident as netizens were seen uploading pictures of Edi hugging his daughter with her uncensored face.

Responding to this, Deputy Education Minister, Teo Nie Ching has now stepped out and urged Malaysians to stop sharing pictures of Edi’s daughter and also details about the school she’s studying at. In a Facebook post, she said,

“School is the place for all children. We will not allow any kid to be discriminated or bullied at school. Let’s end hatred in society and please do not bring it (this issue) into the school.

“What Edi Rejang did was totally uncalled for and the promoter didn’t deserve that. So let’s learn from the girl and do not repeat Edi’s mistake,” Teo wrote. 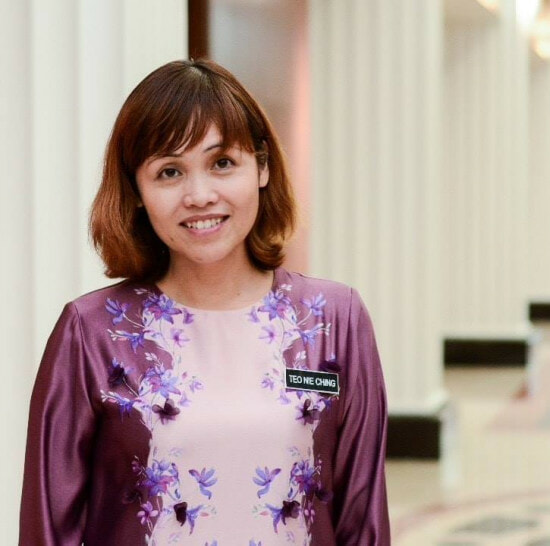 Besides his family pictures, netizens also found out that Edi is working at a private company called Rah Properties Corporation. Some cheeky netizens even attached the company phone number just in case anyone wants to speak to Edi’s superior.

Well, this goes to show that social media is a force to be reckoned with and hopefully, this incident can serve as a lesson for everyone that racism has no place in our beloved Malaysia. If you missed out on the viral story yesterday, check out the article below! 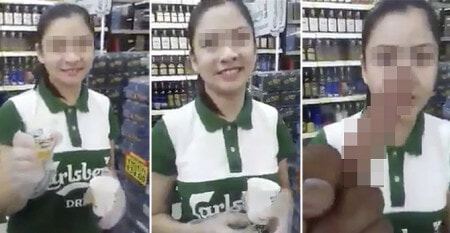