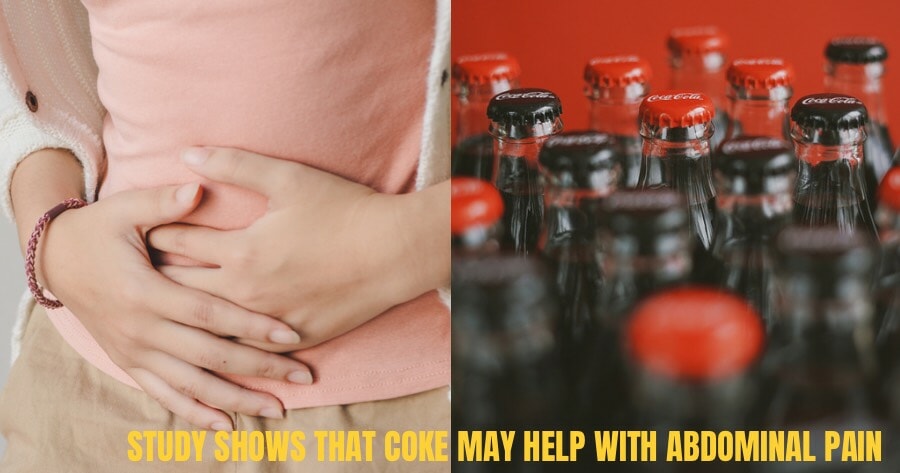 Malaysia is well known for its plethora of food choices and with that being said, many Malaysians may actually suffer from stomach problems.

Just recently, a Malaysian doctor shared a story about his patient.

“A 35-year-old woman was suffering from immense pain in her abdomen area. She got 2 of the strongest pain killers in the world (NSAID and Morphine). The pain subsided for a bit but hours later, she started feeling the excruciating pain again.”

“She was referred to get a CT scan done and results have shown that her small intestine has been completely blocked.” 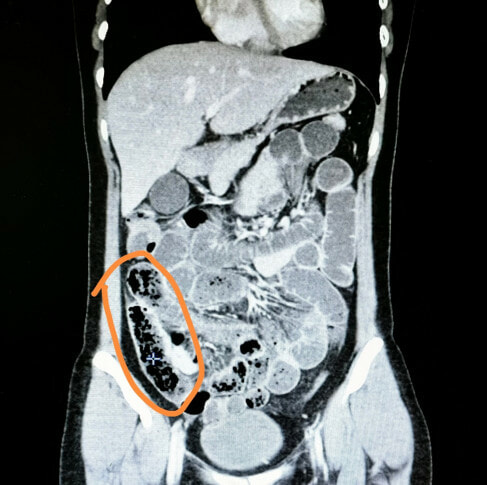 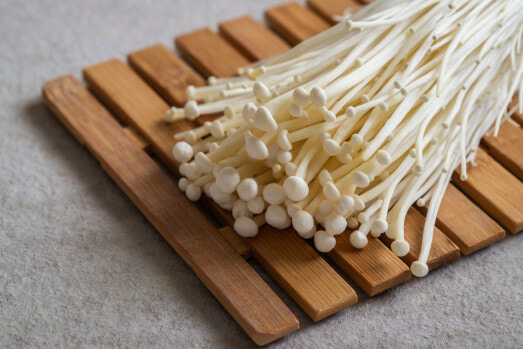 “Normally in these types of situation, she will be referred to a surgeon and will have to get surgery done, but I advised her to buy Coca-Cola and consume that. 2 days later, she managed to “pass” everything out and is no longer feeling any abdominal pain,” the doctor recounted. 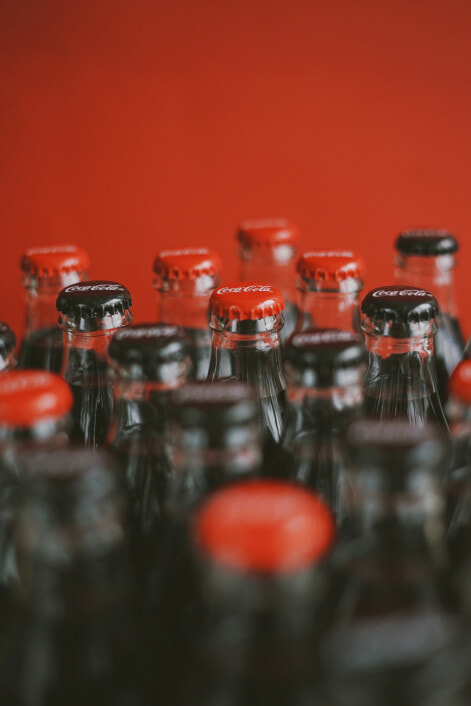 While this may sound absurd to some, a study completed in Athens would say otherwise.

According to the study, it was said that 46 patients were observed under this study and results have shown that:

Who knew that Coke had other unintended ‘health’ properties? This page is NOT a recommendation to self-diagnose; instead, for appropriate medical guidance, consult a licenced medical authority.

Also read: “50 cents for the past 32 years” – Roti Canai Vendor In Kelantan Maintains Price & Sells Up To 1K Pieces Daily 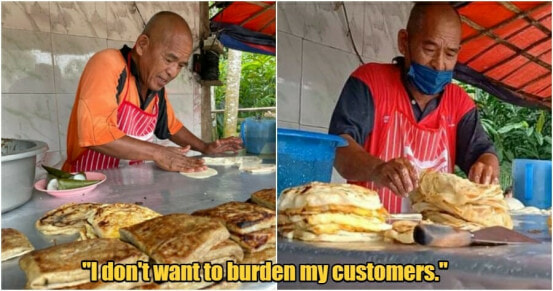