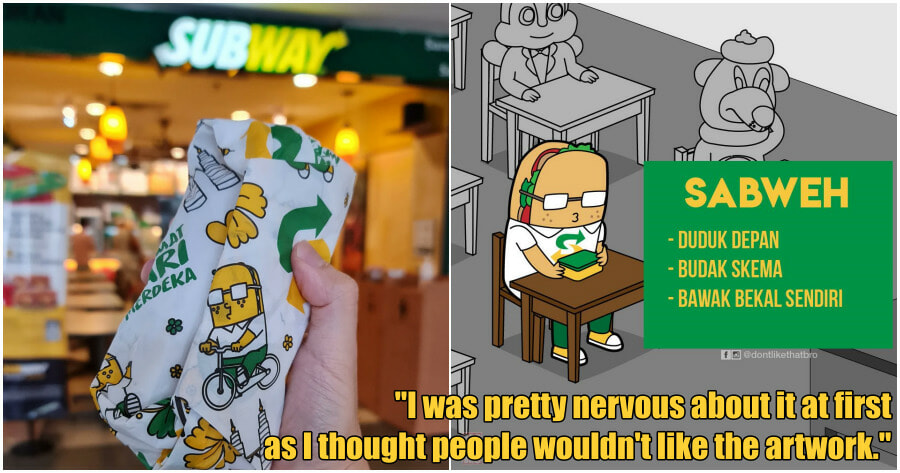 Have you had Subway sandwiches lately? Did you notice their brand-new sub wrappers?

Well, if you have not, here is the low-down on it!

As we all know, it is already the month of August, which means our country’s Independence Day is right around the corner.

So, to celebrate the month of Merdeka as well as Malaysia Day next month, Subway Malaysia has released all-new limited edition sub wrappers that will be available nationwide throughout August and September. 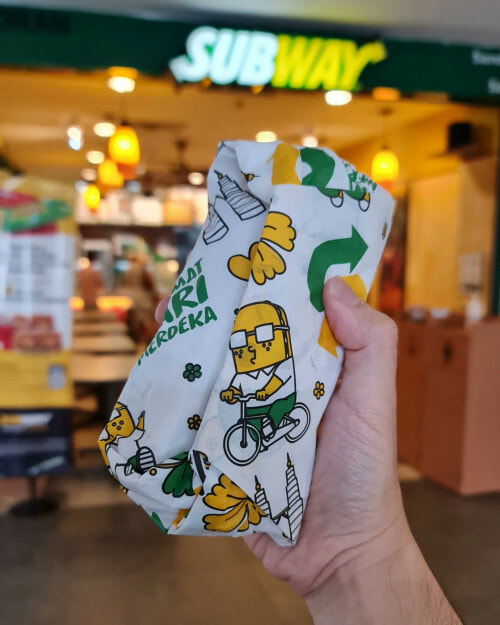 The paper wrappers come with illustrations of national symbols such as the Petronas Twin Towers and our national flower, the hibiscus.

It also features a super-cute character, Sabweh, designed by Malaysian comic artist Ernest Ng, who you might recognise from his popular webcomic series, “Bro, Don’t Like That La, Bro”. 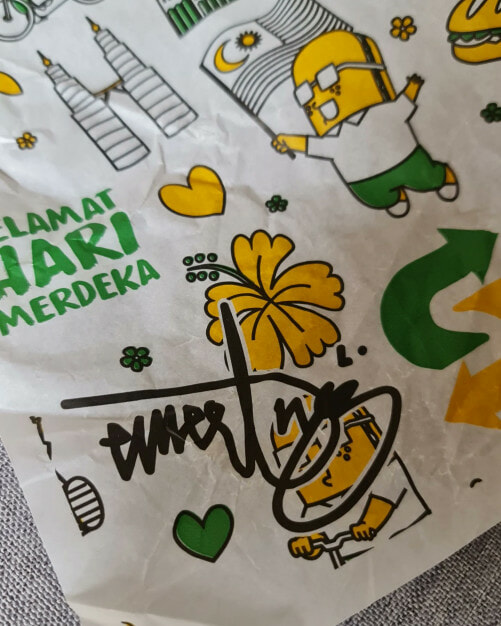 This collaboration between Subway and Ernest looks so cool that we had to reach out to him to know more!

It all started in 2021 when Ernest was invited to do a photoshoot with Subway for their new black pepper sub. 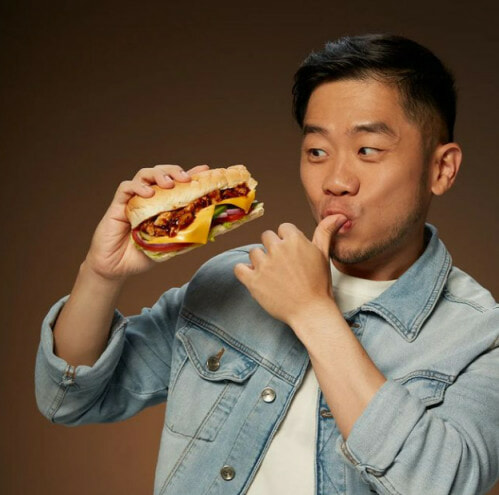 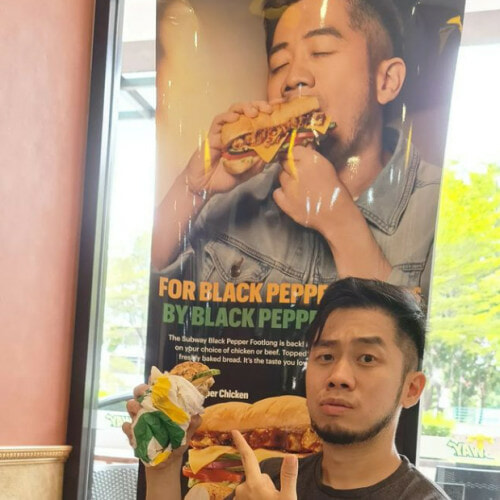 Conversations were flowing, and the topic of a comic he did in 2019 was brought up. It was a group of 16 characters inspired by fast food chains. 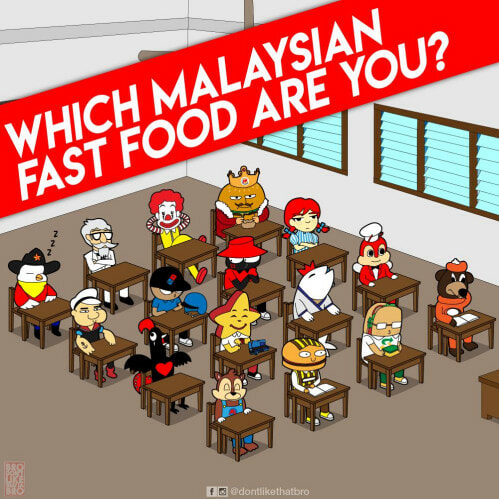 “From there, they noticed the character, Sabweh and decided that they wanted to use it for their marketing,” Ernest explained. 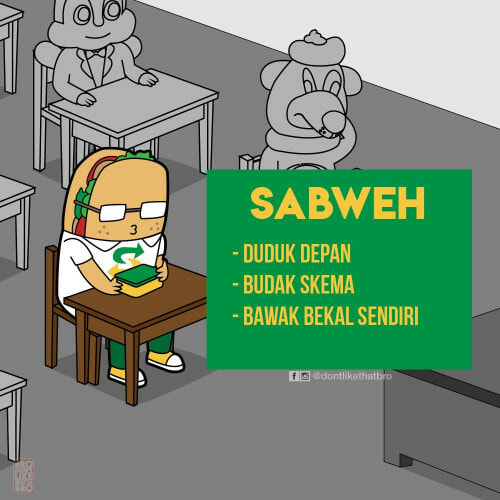 “So we started by having Sabweh on their 2022 Raya packets. Then, the character was even brought to life via the Pavillion 3D billboard,” a proud Ernest said. 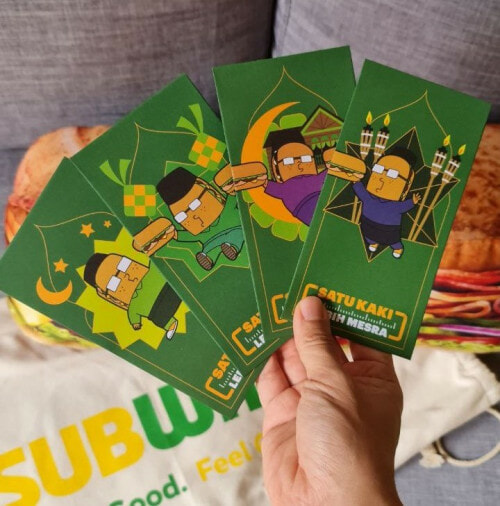 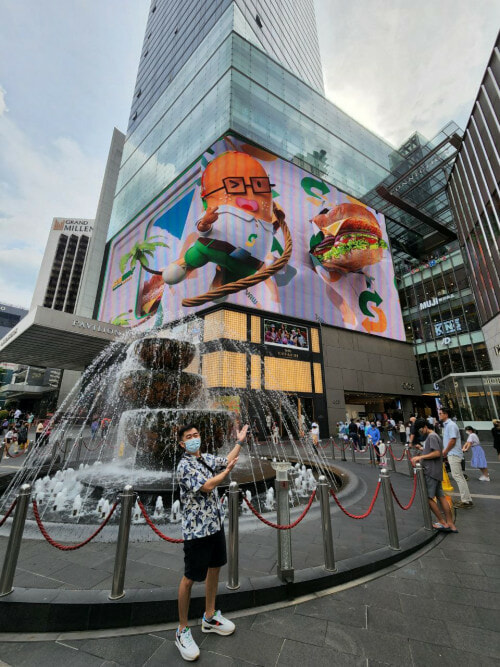 Subsequently, Sabweh was featured at the recent Subway Mini World events in KL and Penang.

Soon after, talks of having the character on Subway’s sub wrappers for Merdeka and Malaysia Day were underway.

Never having done anything like this, the sub wrappers were an instant hit among local consumers.

However, Ernest was not always so sure about the collaboration.

“I was pretty nervous about it at first as I thought people wouldn’t like the artwork,” he said.

“But now that it is out with the response being overwhelmingly positive, I feel very relieved!” 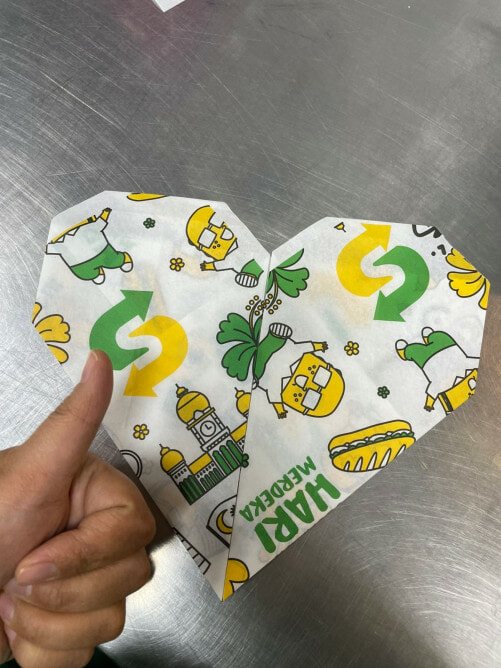 He compared the waiting process to getting exam results and was glad that “the weight is finally lifted off (his) shoulders.”

“Definitely a proud moment and a milestone for me as I never thought I’d be able to see my art on such a huge brand like Subway.”

All this talk about sandwiches is making us hungry! We cannot wait to show our support for this collaboration.