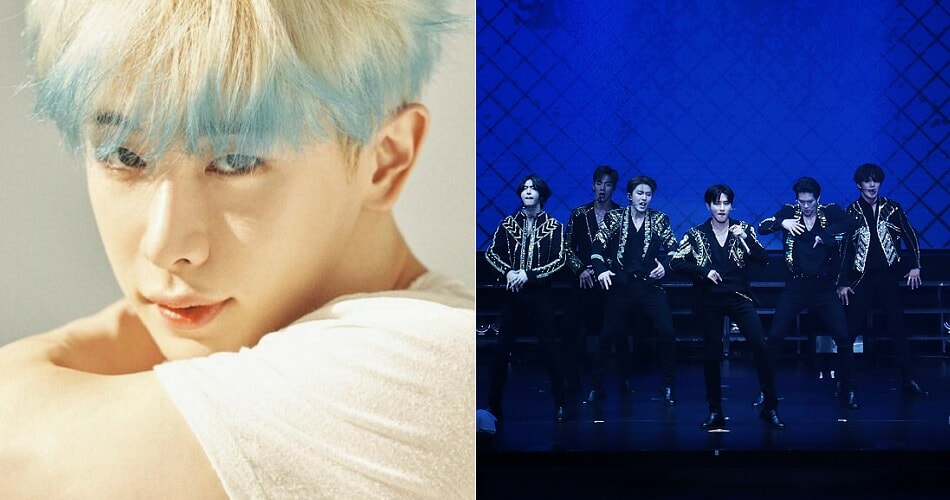 Monbebes who attended (or didn’t attend) the recent Monsta X concert on 22nd June 2019 in Kuala Lumpur would know that Wonho – one of their band members – didn’t turn up because he met an unfortunate incident.

A statement by Starship Entertainment revealed that Wonho wasn’t able to participate and perform in the 2019 MONSTA X WORLD TOUR <WE ARE HERE> in Kuala Lumpur because he misplaced his passport after landing. Oh nu! 😥

So, he had to return to South Korea and his management had to quickly work in order to issue a temporary passport. Unfortunately, there were no flights that could take Wonho back for the show or the meet and greet event. 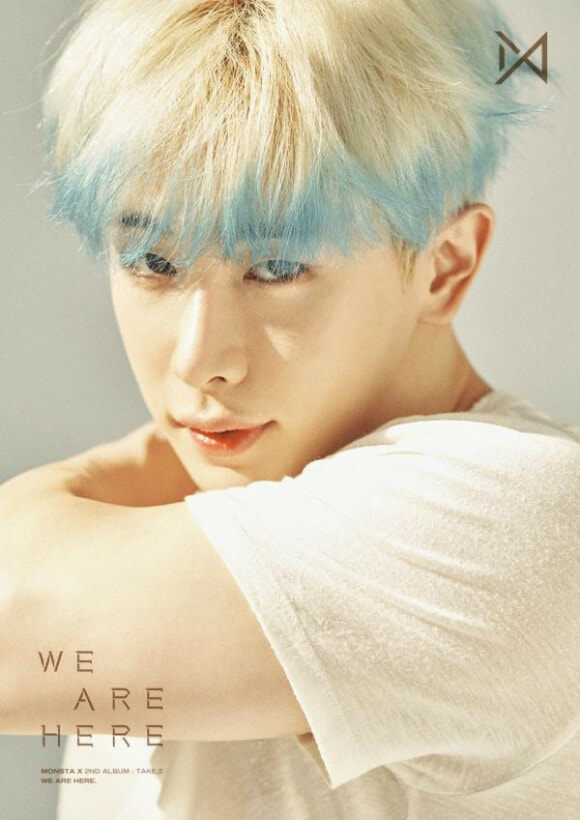 In their statement which was shared with WORLD OF BUZZ, they said,

“Unfortunately, there were no flights to take Wonho back to the show and the following fan benefits events.”

“However, we and Wonho himself have decided to take a flight back to Kuala Lumpur for those who are waiting eagerly even though he couldn’t perform for the concert, to show his sincerity to the local fans. He is preparing for departure at the moment.” 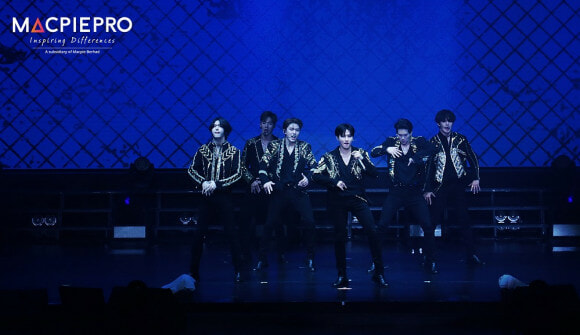 Following that statement, they added that they were truly sorry that Wonho couldn’t make to the show due to unavoidable circumstances, but they promised that they will ensure that this kind of situation doesn’t happen again. We’re sure they wouldn’t after all that!

“Sorry for all the inconveniences caused and we are looking forward to your continuous support,” they finally said.

On that note, we would like to give a shout to Monsta X for giving us an unforgettable concert which was packed with an amazing set list and stuffed with awesome choreography. 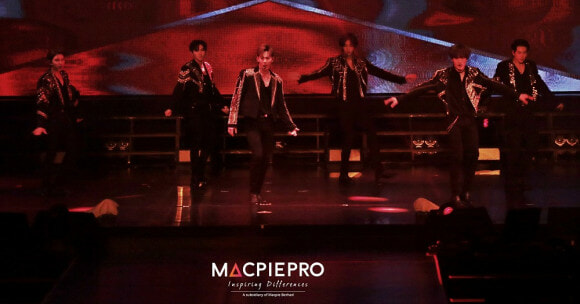 Needless to say, when they started playing Alligator and Play It Cool (my personal favourites) during the concert, we were jumping out of our seats. In short, their performances were lit 🔥!

Besides Alligator, they also played other songs from their album, and some of which are listed below: 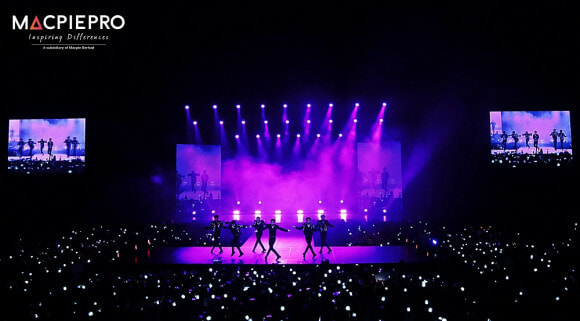 Apart from that, Monbebes would know that Hyungwon does DJ whenever he can because it’s his hobby, so you can bet that Hyungwon – who goes by the name H.One when he’s DJ-ing – broke out his special talent during the concert. It’s safe to say that he is one heck of a DJ! 😁

Overall, the concert was great even though Wonho couldn’t make it to the show, but we don’t blame him for that! Hopefully, Monsta X will visit Malaysia soon with another of their mind-blowing concerts. ❤

Are y’all up for another Monsta-X concert if they were to come back to Malaysia? Fire away in the comments below!

Also read: Popular K-Pop Group ‘Monsta X’ Is Coming to KL and Here are 5 Things You NEED to Know About Them 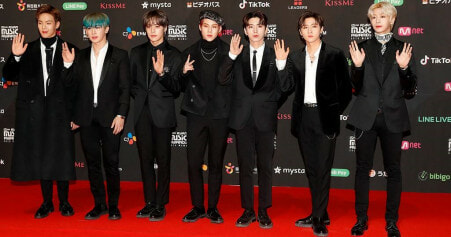