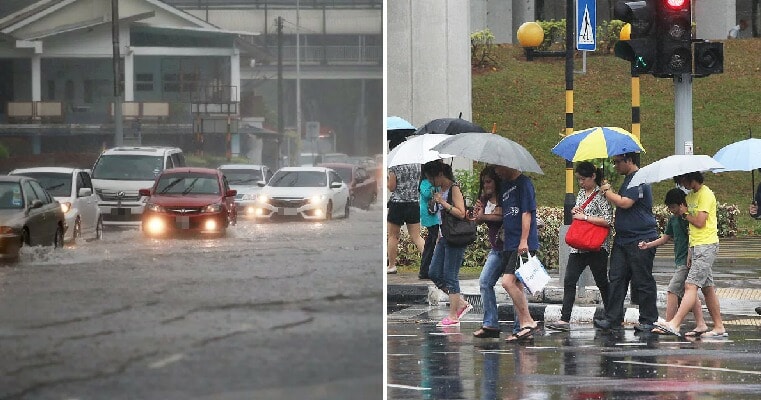 Now that the haze has cleared off, we are now facing another one of our “four seasons,” the rainy weather which shows no sign of letting up soon. If you’re waiting for some sunshine then we’ve got bad news for you. The Director-General of the Malaysian Meteorological Department (MetMalaysia), Jailan Simon, said that this is because of the monsoon transition phase. 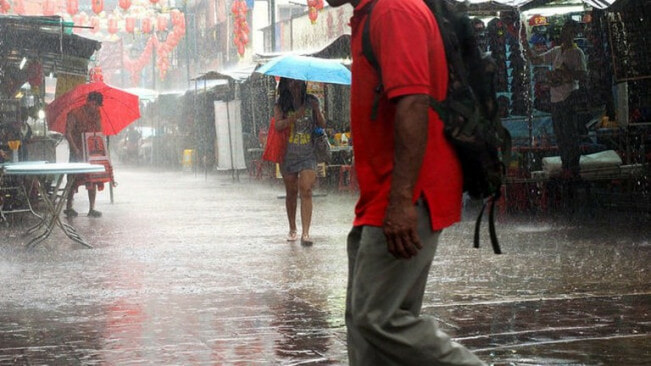 This phase started in September and we are now right in the middle of it, which marks the end of the Southwest Monsoon period. Now, MetMalaysia says that we should brace for thunderstorms throughout this whole week as heavy rain is expected to hit the whole of Malaysia including Sabah and Sarawak, Harian Metro reports.

He explained that this monsoon transition phase should not bring heavy floods, but has the potential to cause flash floods in areas that do not have good drainage systems. He added that Malaysians can expect heavy rain during the evenings in places like the west coast and inner Peninsular, west coast of Sabah, and the west and central Sarawak. 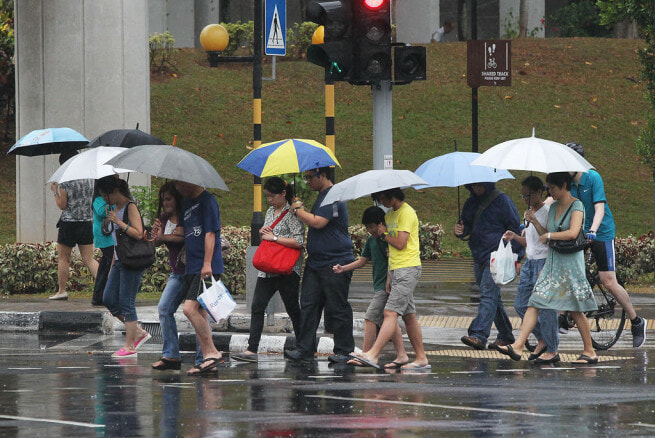 Jailan said, “It’s pretty normal for rain and thunderstorms to occur during the monsoon transition phase. Usually, states in the Peninsular west coast and inner east coast, as well as west of Sabah and Sarawak, will experience the heaviest rainfall during the evenings or nights.

The Northeast Monsoon is expected to start at the end of this week or early next week and this change brings in more rainfall than the previous monsoon season. For those in Kelantan and Terengganu, these states will experience heavy downpours from mid-November to end December while for Pahang and Johor, they will experience the same from December until early January. Then the rain will move over to Sabah and Sarawak from early January until February. 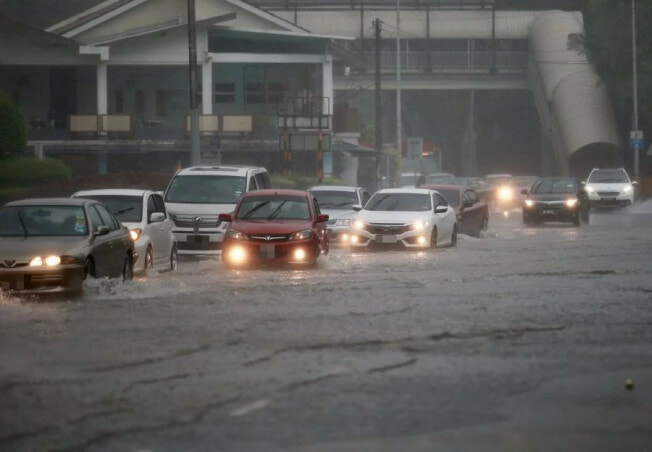 The public is advised to stay updated about weather conditions in Malaysia on social media, through MetMalaysia’s website or download the myCuaca app.

Also read: Winter is Coming As Thailand Temperatures Expected to Go As Low As 7°C from Dec 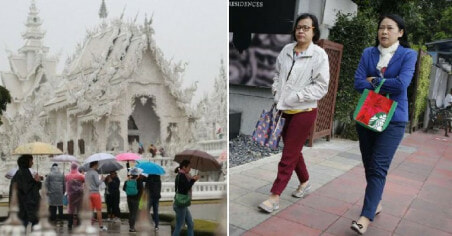