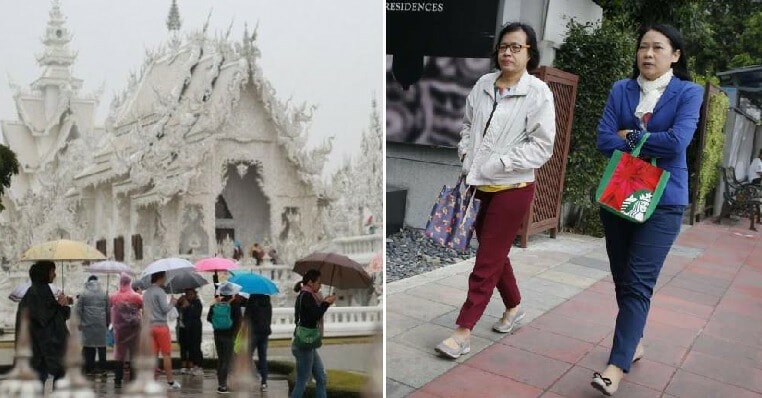 If you’re planning a trip to Thailand soon then you might want to bring a few warmer pieces of clothing! The nation is entering its winter season pretty soon and temperatures are predicted to fall substantially. Although they are also a tropical country, it generally gets colder during the end of the year. 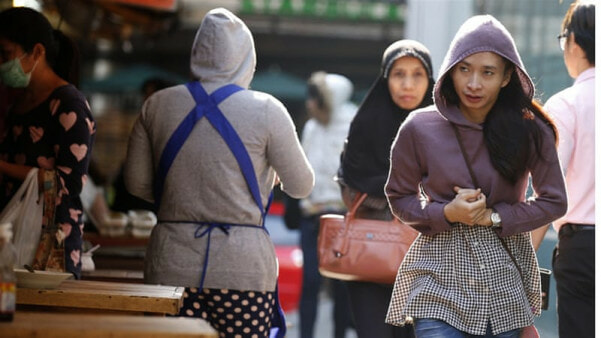 This year, the Thai Meteorological Department has announced that the temperatures could go as low as 15 to 17°C in December and January, even in Bangkok. Time to plan your travels! This means that the temperatures in the northern and north-eastern regions such as Chiang Rai could dip to 7°C, Thai PBS World reports.

This is caused by the current cold front that has been hanging around northern Thailand in early October that is causing rain and wind in the regions there. It is expected that the temperatures in the regions in the north and northeast will drop by 1 or 2 degrees at first and then another 1 to 3 degrees between October 12th to 13th. 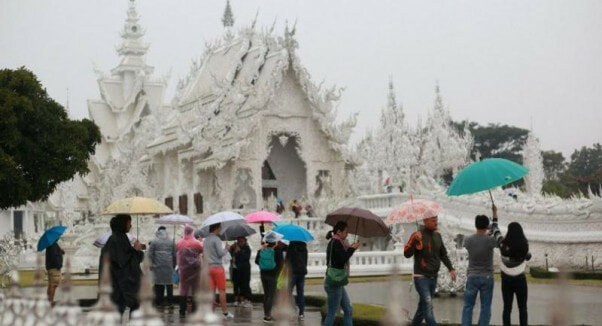 China Press reports that the Thai winter season usually starts in mid-October and lasts until mid-February next year. Meanwhile, there will be more cold snaps from China which are expected to last from late October through February. You can experience Thailand’s lowest temperatures from late December until mid-January. This also means that the cold fronts will be bringing more rain into the country so flash floods are expected as well.

Looks like this may be a good time to travel to Thailand if you want to enjoy the cooler weather! 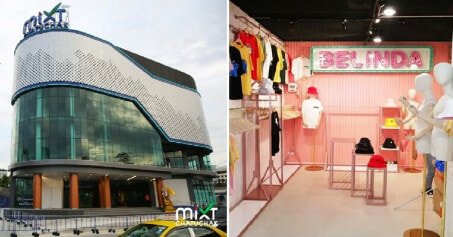