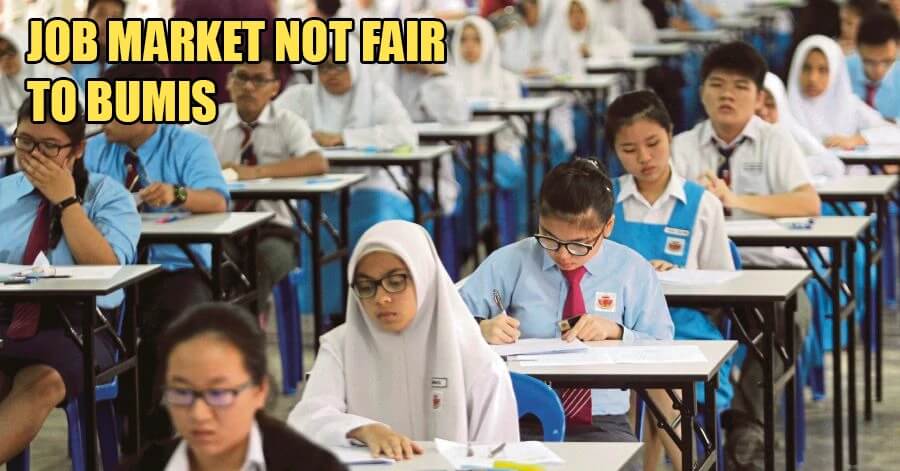 In a forum at Universiti Sains Malaysia on Thursday (16 April), the Education Minister Maszlee Malik has defended the matriculation program’s quota system which favours Bumiputera students. 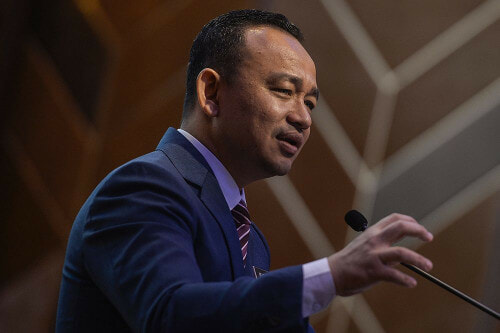 He explained that for anyone that is asking for the quota system to be removed should also look into the unfairness of the job market which is dominated by a certain race. He said, as quoted by FMT,

“If we want to change this, saying we are in the new Malaysia and that we do not need the quota system, then we must also ensure that job opportunities for Bumiputeras are not denied.” 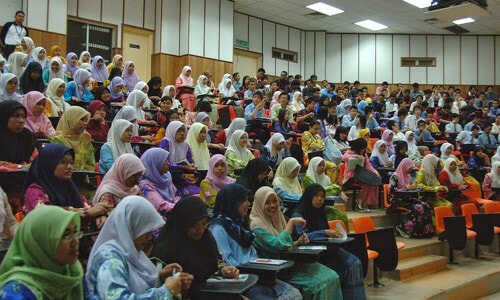 Maszlee also elaborated that the quota system will still be maintained until Bumiputeras is given a fair chance in the job market, saying that there is discrimination against non-Mandarin speakers and those who don the hijab. He said,

“If we can get rid of this (discrimination), have an equitable job field and equal business opportunities, then we can talk about being fair in all matters.”

He also stressed that the PH government is only one year old and more time is needed to handle such imbalances. He joked,

“Even the Avengers could not do so in a year. The Avengers took eight years to kill Thanos.” 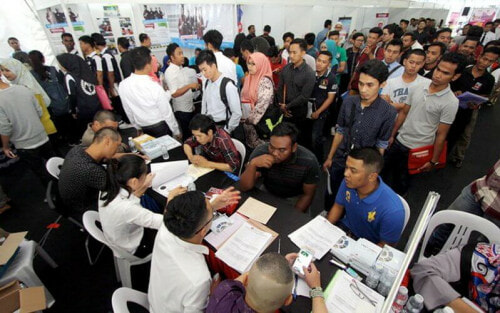 However, Maszlee did admit that the quota system has been abused by irresponsible individuals. The government is looking into handling the matter, making sure that matriculation is only offered to those who really deserve it and will continue to help those who need it, no matter their race, creed or religion.

Also read: Matriculation Chemistry Is Only “Form 4 Level”, While STPM Students Suffer, According to Teacher 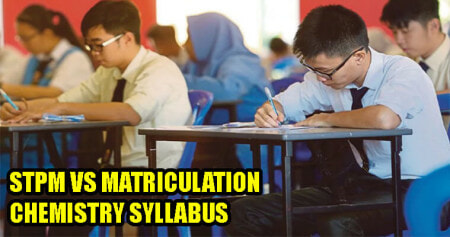