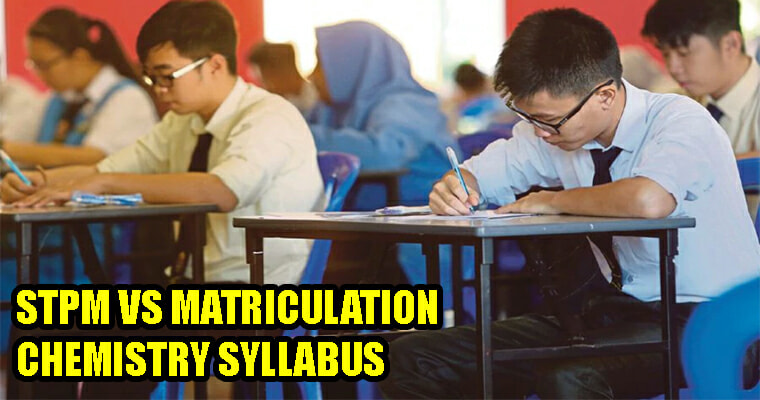 An STPM teacher shared her thoughts on Facebook on 26 April regarding the difference between matriculation and STPM chemistry syllabuses.

She stressed on one chapter of the syllabus particularly — the periodic table, or “the most important topic in chemistry”.

As a matriculation teacher for 8 years, and STPM for one, she noticed several differences in standards between the STPM and matriculation syllabuses. 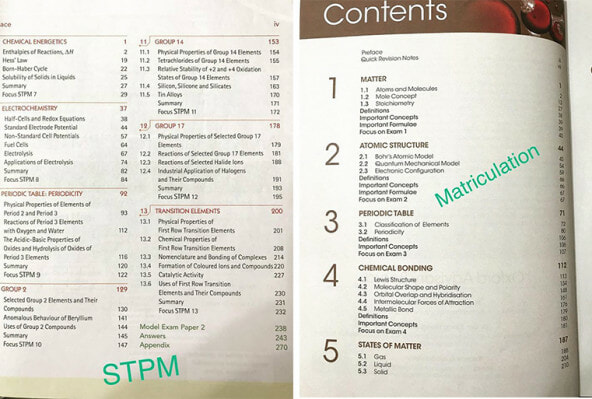 According to her, the matriculation periodic table chapter is equivalent to the standards of SPM Form 4, only slightly more in-depth.

Her STPM students, on the other hand, spend one whole semester on this chapter, struggling to memorise all the chemical equations, explanations, formulae, etc.

Even as a teacher herself, she struggles to memorise everything as well!

A recent matriculation graduate told her that they’re no longer required to memorise this chapter for the exam, as it would be transferred to their coursework instead. She was surprised that such an important topic is taken so lightly.

Now, she feels it’s unfair for many STPM students, who struggle through a 1.5 years long stressful syllabus, to be still unable to enter the local universities.

Matriculation graduates are eligible for local universities, according to her, as long as they pass their exams and do their homework.

Let’s make this clear: It’s not about the students’ talents and abilities, but the massive difference between the syllabuses of both courses, as well as the unequal opportunity to enrol into local universities.

A Netizen commented, “Agree, I was a matriculation student, and my sister was in Form 6 Science class, I know the difference”.

Another said, “I was an ex-STPM student who taught matrikulasi, so I can confidently agree with you that the syllabus at is very surface level compared to STPM”.

Although the reason behind the syllabus differences isn’t clear, we hope the government addresses this to ensure fairness for all.

What do you think about this situation? Do share your thoughts with us in the comments! 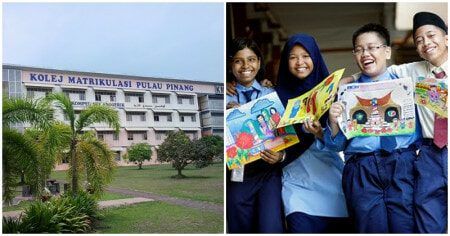