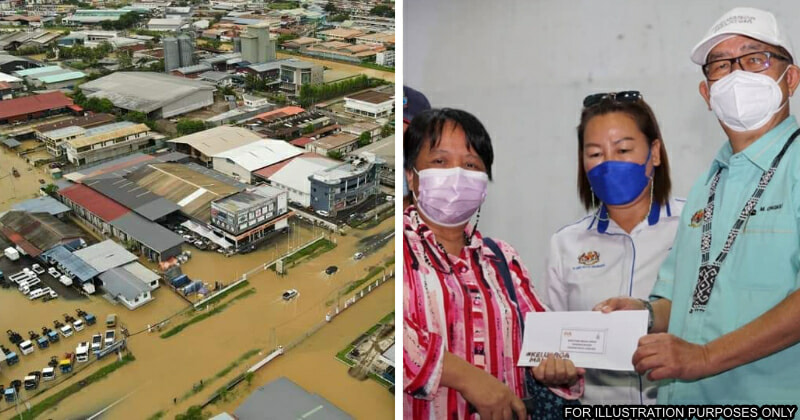 Following the swift action by the Federal Government in disbursing financial assistance and other aid for flood victims in Sabah, the Minister in the Prime Minister’s Department (Sabah and Sarawak Affairs) Datuk Seri Dr Maximus Ongkili claimed that such quick responses were due to the close relationship that the Sabah State Government with the Federal Government.

As reported by national news agency Bernama, Ongkili further commented that it is vital for any State Government to maintain a good relationship with the Federal Government so as to ensure the rakyat’s plight were heard. In just 3 weeks, the RM1,000 cash aid for each household affected by the flood in Sabah were successfully disbursed by the Federal Government.

The cash aid is part of the RM1.4 billion that the Federal Government has allocated to alleviate flood victims’ burdens following the recent severe floods throughout the country, including in Sabah. In fact, any household affected by the recent floods are eligible to receive between RM10,000 to RM61,000 in aid depending on the severity of the losses they incurred. 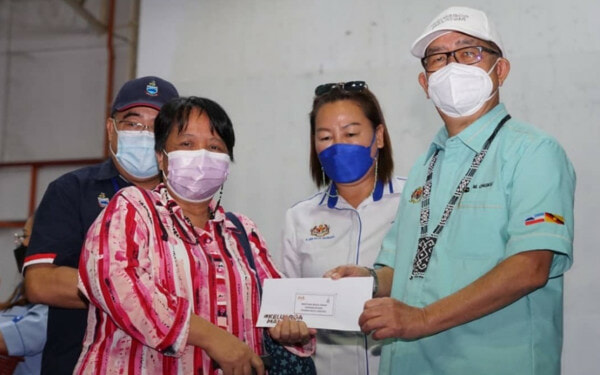 “In flood and disaster management, the Federal Government has the supreme power, in terms of services and financial aid disbursement through the relevant agencies.”

What do you guys think of the Minister for Sabah and Sarawak Affairs’ statement? Share your thoughts with us in the comments. 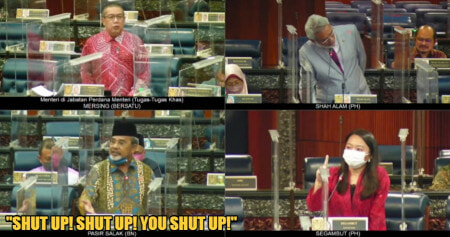