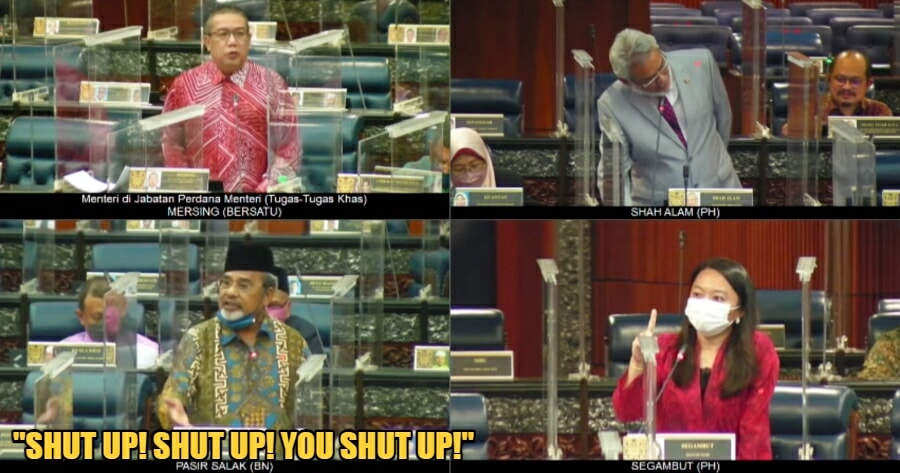 Tensions ran high in yesterday’s Dewan Rakyat session (like it always does) after an argument erupted among those present.

So many things happened that we don’t even know where to start, so let’s begin where the conflict started, shall we?

MP Puchong Gobind Singh had initially brought up the issue of the floods.

“How are we going to solve this problem?” 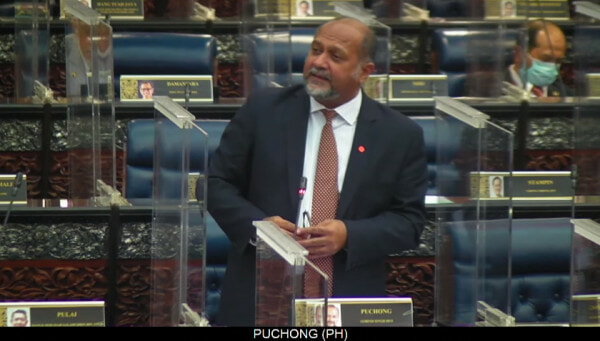 He emphasised that the funds have been set aside, that the government knows the problem and the cause of it, so why has there been no action taken?

Minister in the Prime Minister’s Department (Special Functions) Abdul Latiff Ahmad, who is in charge of the National Disaster Management Agency (Nadma), shared that Prime Minister Ismail Sabri will call for a committee to evaluate proposals so that current and future disaster management can be taken into account as a bipartisan proposal. 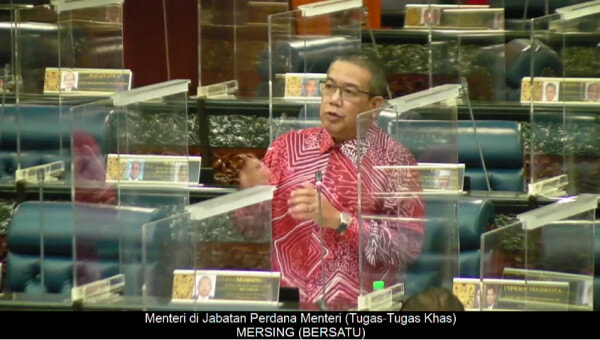 His answer didn’t satisfy MPs from opposition parties, who wanted to the authorities to state concrete answers on the actions that will be taken to improve flood management.

Their insistence on a straight answer didn’t sit well with MP Pasir Salak, Tajuddin Abdul Rahman, who stood and yelled at the MPs for ‘bullying’ Abdul Latiff. 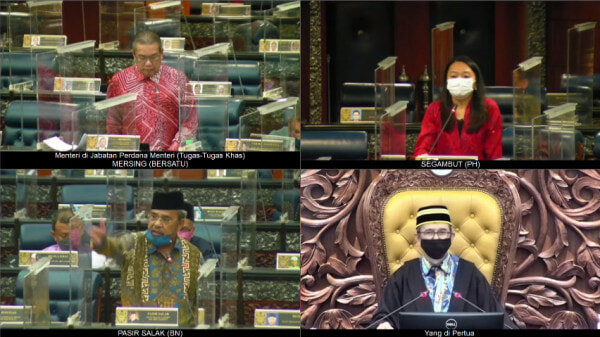 Multiple voices can be heard telling him to sit down, but he continued.

“That’s enough! What quality to do have? You bully ministers and you bully the government!”

As the hall quieted down, Abdul Latiff started his explanation again, only to be interrupted by Tajuddin.

MP Kangar then chimed in with a reminder of the ‘kissing‘ incident.

This prompted another response from Tajuddin.

“I’ve been here for very long. Don’t show your smartness here! We let you be a minister, what did you do?”

“I know all of you! I know your standard, your quality!” he yelled.

After the Speaker of the House asked everyone to sit down, MP Shah Alam interjected,

“We offer our condolences to the future Malaysian ambassador to Indonesia.”

For those of you might not have heard, back in November of 2021, rumours were swirling that Tajuddin would be appointed as the Ambassador of Malaysia To Indonesia, but then earlier this year, rumours once again swirled that Indonesia had rejected him. 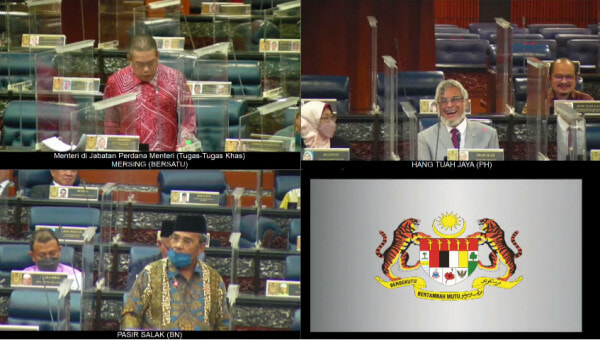 “SHUT UP! SHUT UP! YOU SHUT UP! SHAH ALAM, SHUT UP!” Tajuddin yelled.

Even after his microphone was muted, Tajuddin could still be heard yelling over the various other shouts and laughter coming from those present.

“That’s enough, minister. There’s no need to answer anymore. Just wrap it up. Wrap up! Don’t pay them any mind,” Tajuddin ended.

While the whole incident was very entertaining to watch, many questioned the productiveness of ministers and made suggestions on how to improve productivity in Dewan Rakyat sessions.

“It feels like Pasir Salak was nominated for the election because this is his function/role. To distract the council debate. When the government cannot answer questions, he creates chaos which causes other MPs to scold him, and then the minister doesn’t have to answer the question and everyone forgets about the discussion. And time will be over.”

“I suggest that parliament members wear shock bracelets. When they talk too much, there’s no need to turn off their microphone. Just give them an electric shock to make them sit down. Then maybe they’ll use their brains.”

With all of that being said, this is a session you have to see for yourself.

You can check it out here: 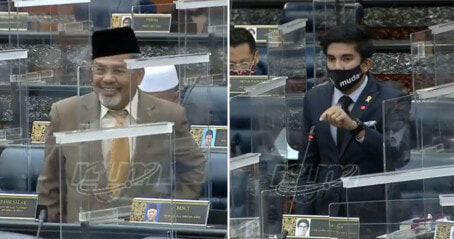