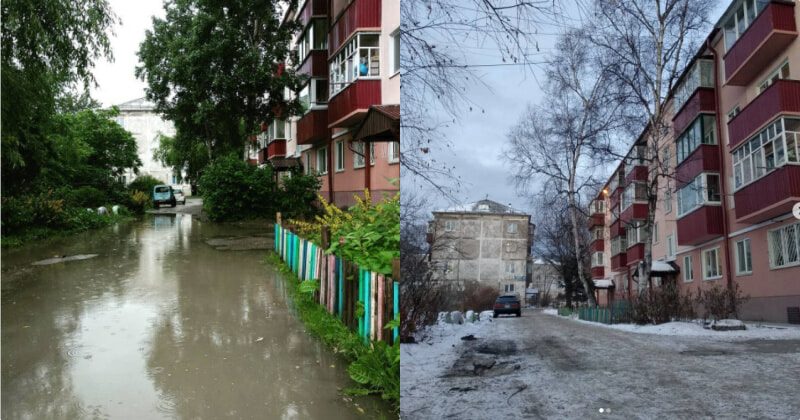 In Yuzhno-Sakhalinsk, Russia, a pothole received international fame for surfacing on Instagram, garnering more than 16k followers. The pothole, which is said to be invincible, have survived unfixed for more than 25 years.

Though it may be weird for other locales to see potholes growing from a small hole to become a giant puddle, it is quite common in Russia and other eastern European countries, and this puddle should not be any different.

Tired of waiting for the puddle to be fixed, netizen Nikolay thought it’d be a great idea to catch the local government’s attention by giving a puddle in his area an Instagram account. 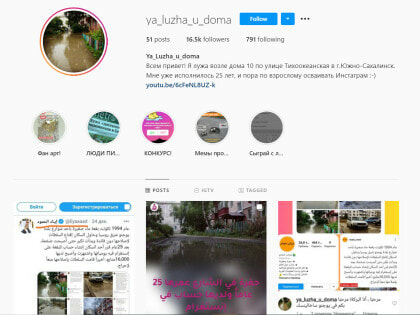 “Hi, everyone! I’m the puddle near Tikhookeanskaya Street 10, Yuzhno-Sakhalinsk. I’ve just turned 25; it’s time to conquer Instagram like a grownup! :)”

Naturally, the first post took the social network by storm.

In 2014, the locals appealed to the city’s government to fix the puddle, but, work was postponed until 2017, and then to 2024. Authorities has since resorted for a temporary fix instead.

The next serious rainfall eventually revived the puddle, bigger than ever. By the end of October, the puddle has officially become a social media sensation.

Sound familiar? Should we do that too for our puddles? Let us know in the comments section below. 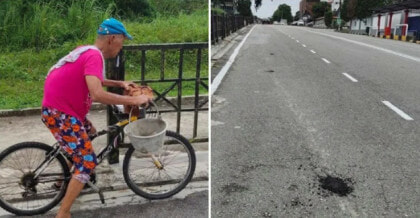