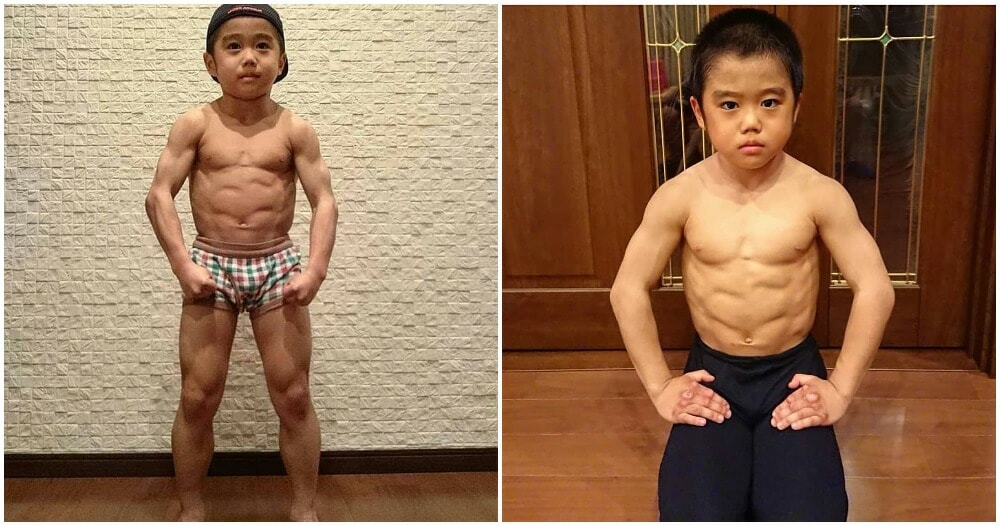 This kid is probably more jacked than half of the world.

This little boy here is Ryusei Imai and at first glance, you can see that he looks like an average Japanese kid. However, as you pay more attention to his physique, you’ll realise that he’s really muscular! 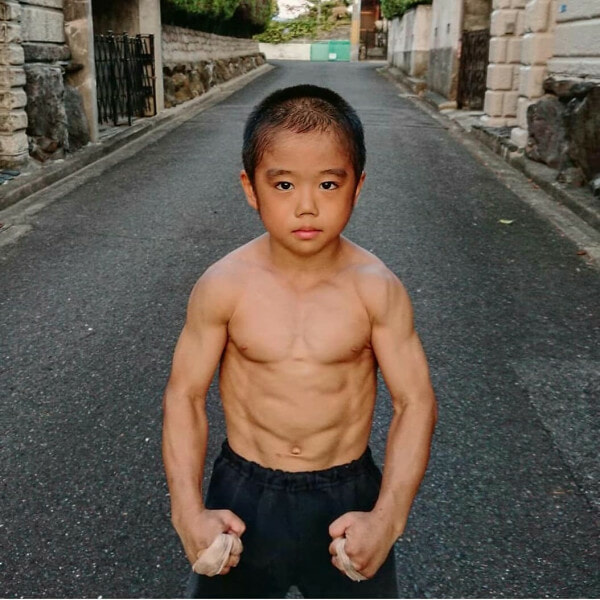 Ryusei first rose to fame when he was featured on Little Big Shots back in 2016. He wowed everyone by replicating a nunchuck scene from a Bruce Lee movie. Two years later he went on to the Australian version of Little Big Shots and as he was older at that time, he could show off some of his English communication skills and also his contagious charm.

It was there also that he showed off some of the callouses that he had sustained on his knuckles from doing knuckle push-ups. In the short interview, he said that he wants to be just like Bruce Lee and as cool as him. 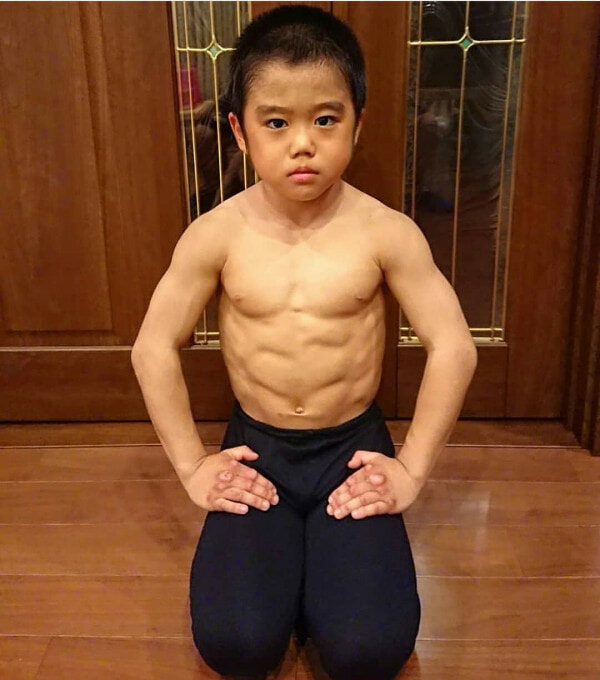 Just recently on Twitter, a video of Ryusei surfaced again and it went viral, this prompted people to check up on Ryusei. Spoiler: he is even more muscular now! 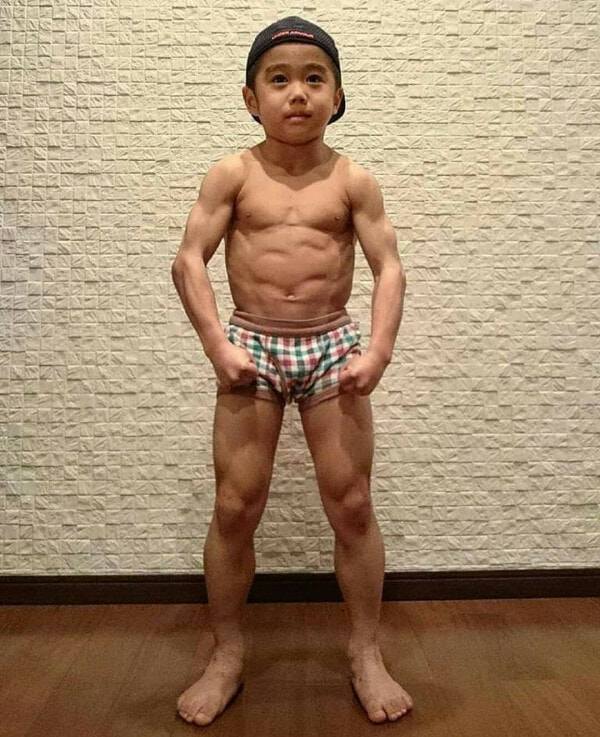 According to a report on Yahoo, his father told Barcroft TV,

“I want him to devote himself to what he loves with an honest heart. And never give up. As long as he remembers that and enjoys himself.” 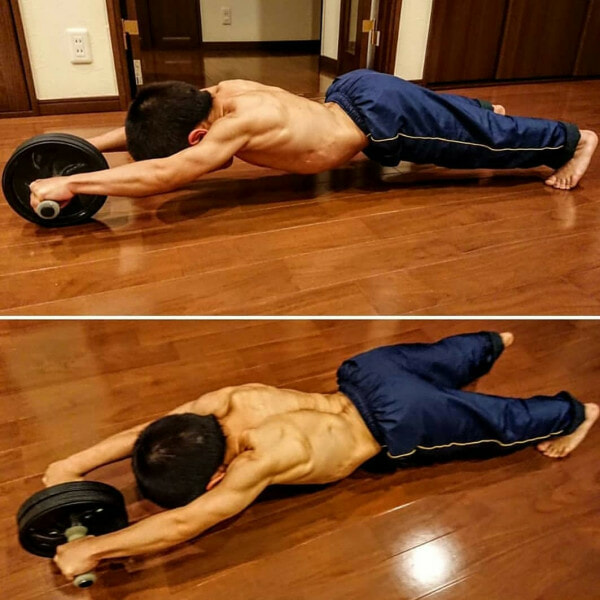 Respect for his devotion! We hope that he’ll be able to reach greater heights in the future!

Also read: Man Tries To Rob 82yo Grandma, Leaves in An Ambulance Because She Lifts