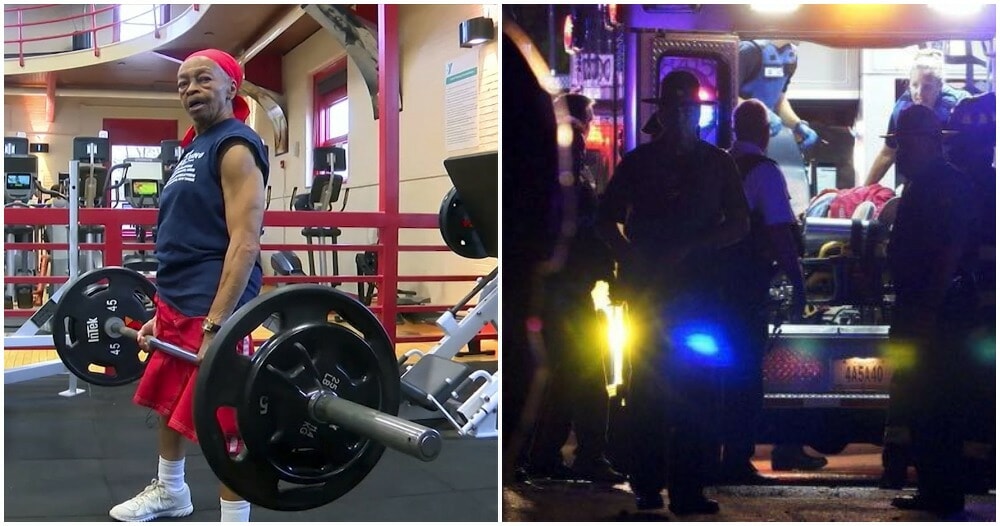 Who in their right mind would try to rob an 82-year-old grandma?! 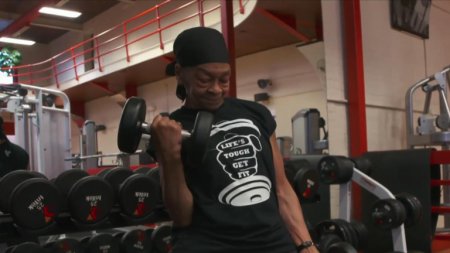 She felt that it was a bit fishy, so she went and called the police and wouldn’t let him enter her home. Suddenly, the man broke through her door and got into her house!

However, the man made a grave mistake as Willie Murphy is an award-winning bodybuilder who works out almost every day! 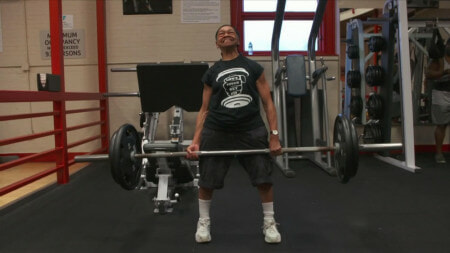 Willie said that the house was dark at the time (she was preparing to go to sleep) so she was able to go into stealth mode and hide as the man walked around her house. Acting quickly, she grabbed the closest thing she could find, which turned out to be a table.

“I picked up the table and just used it against him. The table broke and he fell backwards. “

So when she was able to get him down on the floor, she took a bottle of shampoo that she got earlier during the day and poured it all on his face. Then she went and took a broom and started hitting him with it.

When the police officers finally arrived, they sent the man into an ambulance before applauding the old lady’s actions and taking selfies with her.

The next day when she went to her local YMCA, she was given a hero’s welcome. This is what she had to say:

““He picked the wrong house to break into.” 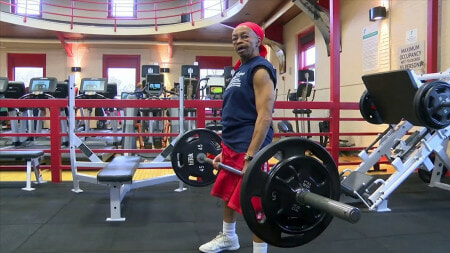 That is certainly a very big plot twist for the robber! Thank God Willie was able to fend him off! 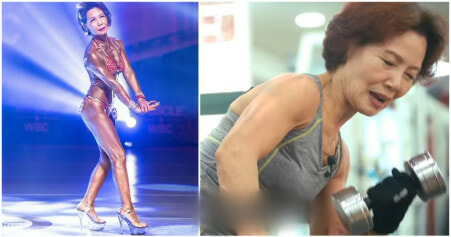