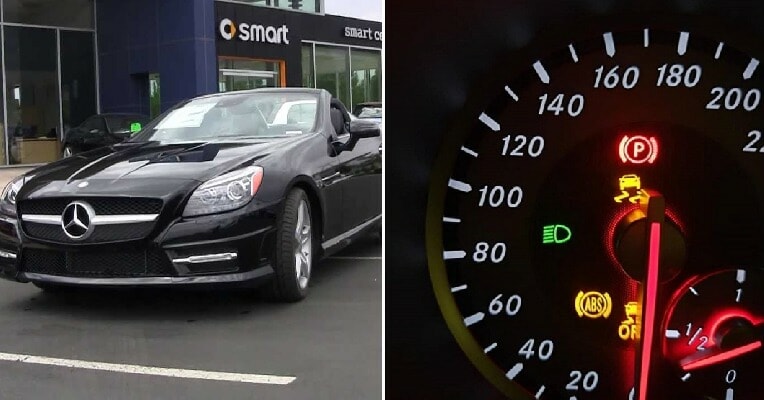 Loaning your car to your friends and family is something that you should seriously consider before agreeing to do so because if anything happens, you don’t know who to blame. A netizen, who is believed to be from Taiwan recently shared his experience of when he loaned his Mercedes-Benz to his good friend for two days as his friend wanted to impress girls. 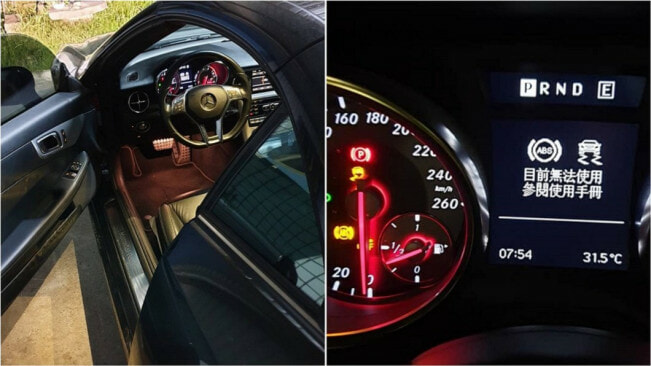 According to EBC, he was shocked when his friend dropped off the car after two days. He went into the car to check at night and was surprised to find that five of the warning lights on his dashboard were flashing. Now, in case you didn’t know, symbols flashing on your dashboard aren’t necessarily a good thing, as it could mean that something in the vehicle is malfunctioning.

He quickly messaged his friend, asking him why his car was like this but the friend just replied saying, “When I drove it back just now, it was fine!” The car owner was disgruntled as the car was fine when he loaned it out a couple of days ago and posted photos of his dashboard on Facebook, asking for advice on what to do and how much it would cost to repair. 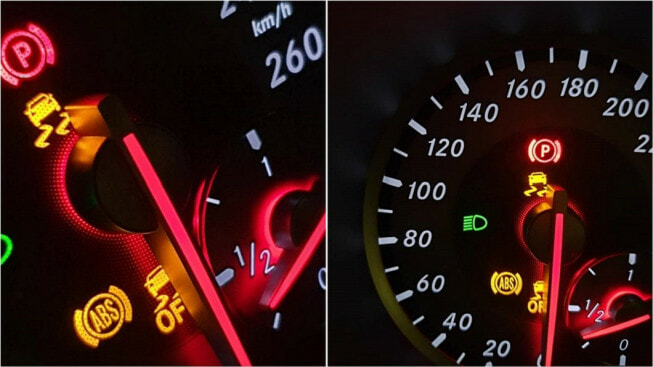 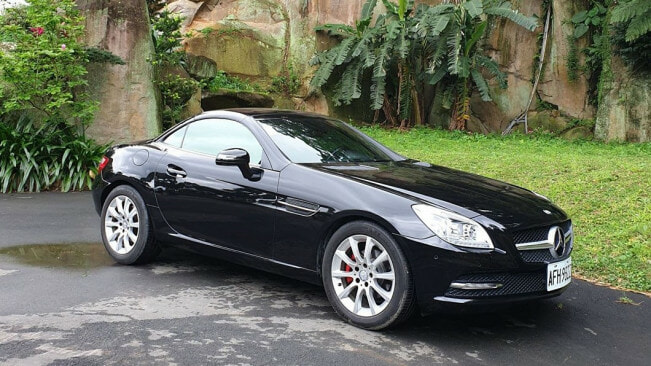 In the photos he posted, some of the lights that were illuminated included the ABS light, Traction Control System light, headlights and a few more. Netizens who saw the post advised him not to loan his car to anybody else anymore, and he agreed, saying that he would never lend it anyone else.

Some people said they had encountered the same problem before and it cost them quite a bit to fix it. A few sharp-eyes netizens said that they noticed the car was running on empty and criticised his friend, as it was rude to use finish all the petrol in the tank and not refill it as well.

If it were you, would you still lend your car to your friend?

Also read: Woman’s Husband Ignored Her During Fight So She Climbed On Car Roof & Stomped on it For 4 Mins 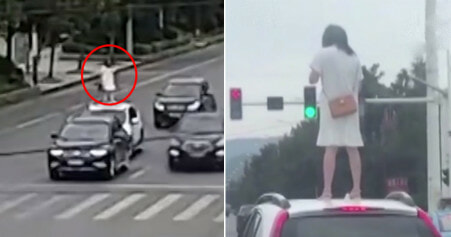