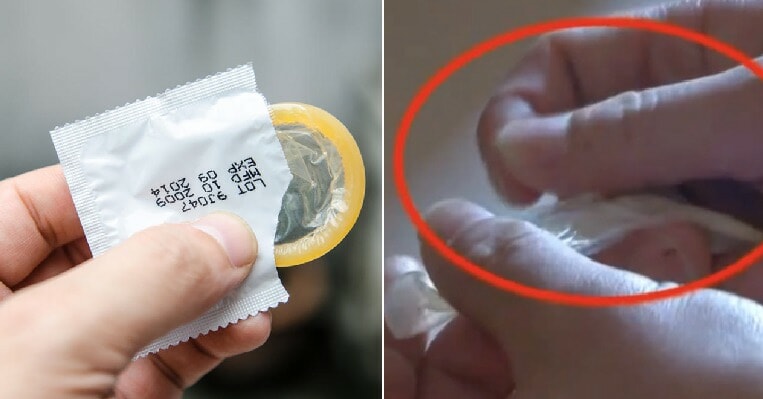 It’s important to practice safe sex but sometimes accidents can happen too. A man in Haining, China used two condoms in a row but both of them had holes in them – which resulted in his wife getting pregnant. Now, he is looking to sue Durex as he thinks the condoms are faulty. 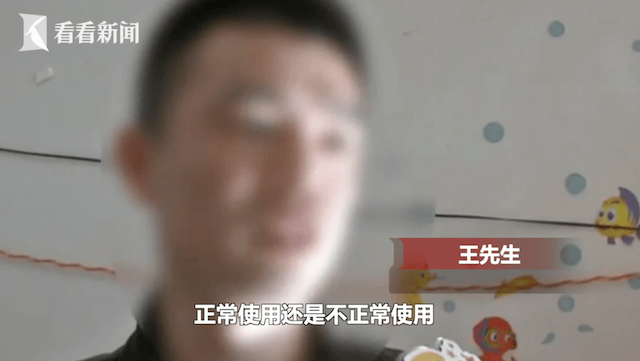 The man surnamed Wang said that he already has two children with his wife and they do not want any more kids. Hence, when they had intercourse he used condoms to minimise the risk, Sina reported. He was shocked to find that there were holes in the condom after that and he bought some contraceptive pills for his wife to prevent pregnancy.

The next day, they had intercourse and he used another condom but again, he found holes in the condom. Unfortunately, the contraceptives didn’t work and his wife became pregnant. Strong sperm? His wife’s body had some complications and she had to go for an abortion as she couldn’t sustain another pregnancy. 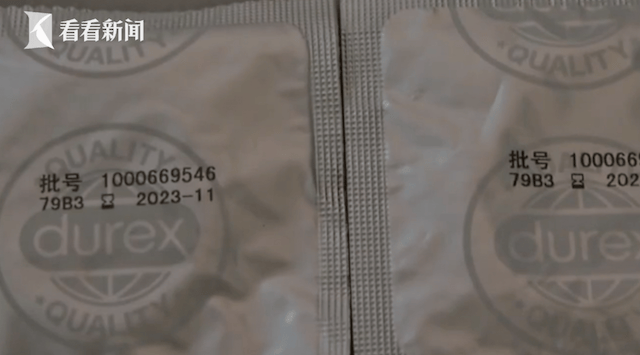 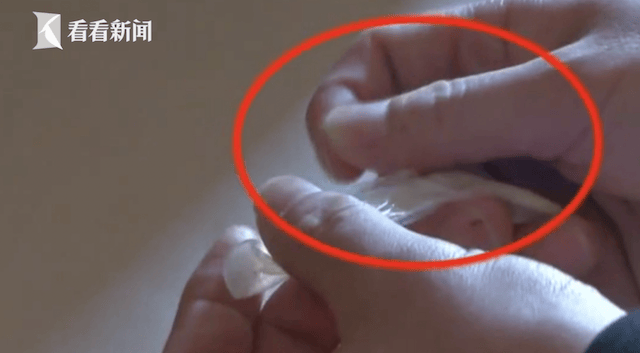 Wang was very angry and went to the pharmacy to complain, saying that they were selling fake condoms. However, the pharmacy said that it was genuine so he will be pursuing legal action against Durex for compensation as he believes the condoms are faulty.

Durex agreed to pay for the condom and contraceptives that Wang had purchased but they stressed that their condoms had no issues. Nevertheless, Wang disagreed with this as there was his wife’s abortion and the emotional trauma they had experienced.

He approached the local consumer protection authority for help but they told him that he must first prove that he knows how to use a condom properly. This left Wang in a pickle, as he is unsure how he’s supposed to do that. To solve this problem, the commission said another way to settle the problem is to perform a random check on the same batch of condoms Wang had purchased.

Here, they encountered another problem as the batch of condoms was purchased in November 2018 and Durex said they had already sold most of their stock. Wang said that if the Haining consumer protection authority could not help him, he will pursue legal action.

We hope the wife is fine after that! It’s still important to be safe while you play, guys!

Also read: Conservative Mother Finds 4 Condoms in 19yo Son’s Wallet, Chops Them Up on Chopping Board 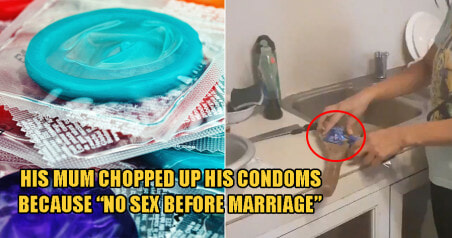